Navi Mumbai, Jan 23: India were forced out of the AFC Women's Asian Cup football tournament on Sunday after a dozen COVID-19 cases among their players led to the cancellation of a group match against Chinese Taipei minutes before kickoff here. 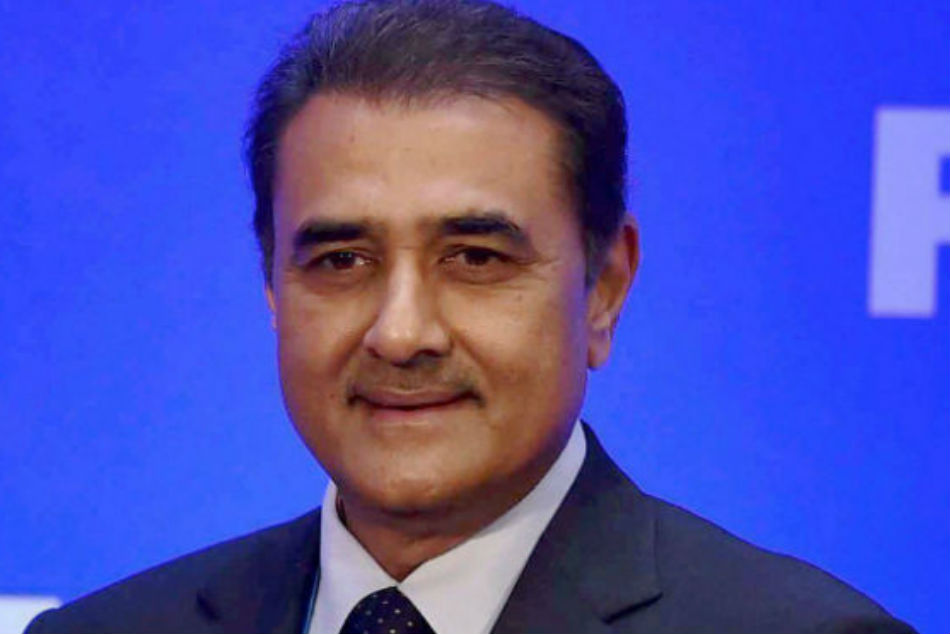 No bubble is full proof around the world: AIFF president Patel

Apart from the COVID cases, two players were also laid low by injuries which made it impossible for India to field a team given that two of their footballers were already out of contention after being infected by the virus a few days ago.

The Asian Football Confederation (AFC) said given the situation, Article 4.1 of the tournament rules comes into effect, which makes it clear that if a team fails to assemble for a match, it would be "considered to have withdrawn from the relevant Competition."

The All India Football Federation (AIFF) President Praful Patel also issued a statement expressing sadness at the turn of events but surprisingly did not clarify the team's tournament status.

"We are as disappointed as probably the entire nation would be right now with this unwarranted situation," he said.

"However, the players' health and well-being are of paramount importance to us, and it cannot be compromised under any circumstances. I wish all the infected players and team officials a swift and full recovery. They will be well supported by the AIFF and AFC."

India failed to name the required minimum of 13 players for the Group A match against Chinese Taipei before the game and there was no sign of the team at the ground even as the rivals warmed up. India were next scheduled to play China in their final group match on Wednesday but that is unlikely to go ahead now given that the team does not have enough players to field an XI.

The knockouts start from January 30, making it nearly impossible for the tournament organisers to manuever the schedule. "...this happened to us despite the best measures put in place, and it is sheer bad luck that it happened to us. Let there be no fingers pointed at any. We need to understand this is a pandemic situation, and no bubble is fool proof around the world," Patel said in his statement which focussed on feelings of the player but offered no clear word on how the side is placed.

The AFC said the tournament will continue to be played as scheduled with the group winners, runners-up and the two best third-placed teams qualifying for the quarter-finals.

"The India-Chinese Taipei match matter will now be referred to the relevant AFC Committee in accordance with the applicable regulations," it said.

The Article 4.1 which determines the result of a match that cannot be played, further states, "In exceptional circumstances and provided that any rescheduling will not affect the Match Schedule determined by the AFC General Secretariat, the AFC Competitions Committee (or any sub-committee carrying out duties on its behalf) may grant an exception to the foregoing and allow the relevant Match to be rescheduled."

India were held to a goalless draw by Iran in their tournament-opener a couple of days ago and there were two COVID cases in the team before that game. It remains to be seen how Iran is impacted by the outbreak in the Indian camp, having been in close contact with the side.

The AFC said its medical team will continue to work closely with the Local Organising Committee and the AIFF to prioritise the health and wellbeing of the teams, officials and stakeholders. "Appropriate medical care is being provided to the infected players."

COVID-19 had breached the Indian team's bio-security bubble on Wednesday ahead of its tournament opener with two players testing positive for the virus, forcing the organisers to shift them to a medical facility for isolation.

All the semifinalists of the ongoing tournament will directly qualify for the 2023 FIFA World Cup in Australia and New Zealand. Two more teams from the remaining four quarterfinalists will also get direct berths to the World Cup if Australia make it to the semifinals of this tournament, which is highly probable. That means even the teams that lose in the quarterfinals can directly qualify for the World Cup if they win the play-off matches of the AFC Asian Cup on February 2 and 4.

The two losing quarterfinalists will feature in the Intercontinental play-offs.