New Delhi, Feb 7: Following their dismal show in the AFC Asian Cup 2019 in the UAE, the Indian football team on Thursday (February 7) slipped out of the top 100 in the latest FIFA rankings. The Blue Tigers suffered back to back group league defeats during the AFC Asian Cup as they failed to make it to the round of 16.

In the latest FIFA rankings released Thursday, skipper Sunil Chhetri and Co. slumped six places to be ranked 103 with 1219 points. India also dropped out of the top 16 in the AFC rankings, plummeting to 18th. 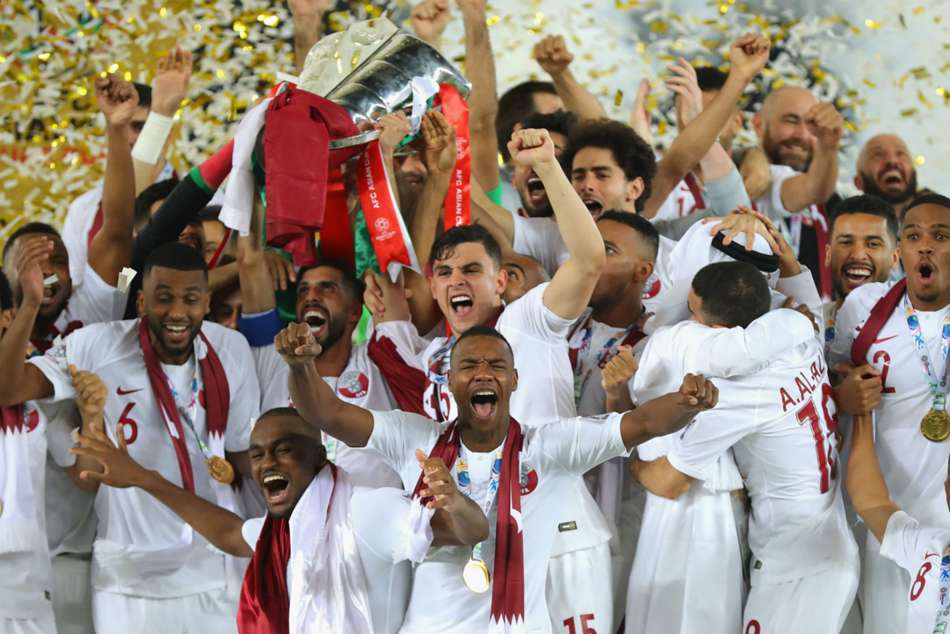 India had crashed out of the Asian Cup after losing to UAE and Bahrain, despite thrashing Thailand 4-1 in their opening group to make a good start to their campaign.

The country will now need to play friendlies in March against higher-ranked countries to improve its ranking ahead of the draw of the second round of 2022 FIFA World Cup Qualifiers, which is likely to be held in April.

India had regained its place in the top-100 in March last year, after breaking the top 100 bracket for the first time in 21 years in 2017.

India best ranking is the 94th place attained in February 1996.

Meanwhile, Qatar have moved up to 55th in the FIFA world rankings, their best position in 26 years, after their breakthrough Asian Cup triumph in the United Arab Emirates last week.

The 2022 World Cup hosts' remarkable run at the continental championship, where they won all seven games and conceded only one goal, allowed them to move up 38 places from 93rd in the world.

Qatar beat regional heavyweights Saudi Arabia, Iraq and South Korea on their way to the final, where they stunned four-times champions Japan 3-1.

Belgium continue to lead the world rankings ahead of last year's World Cup winners France and Brazil, with no changes to the top 20 due to the lack of fixtures involving teams from the European and South American confederations.