Milan, January 27: Antonio Conte has been given a two-match ban after he was shown a red card in the closing stages of Inter's goalless Serie A draw at Udinese on Saturday.

Conte was also fined €20,000 by Lega Serie A on Tuesday following a rant at referee Fabio Maresca as the Nerazzurri dropped points in the title race.

The Inter head coach was sanctioned after venting his fury over the number of minutes that were added on at the end of the game and continued his protests after the final whistle. 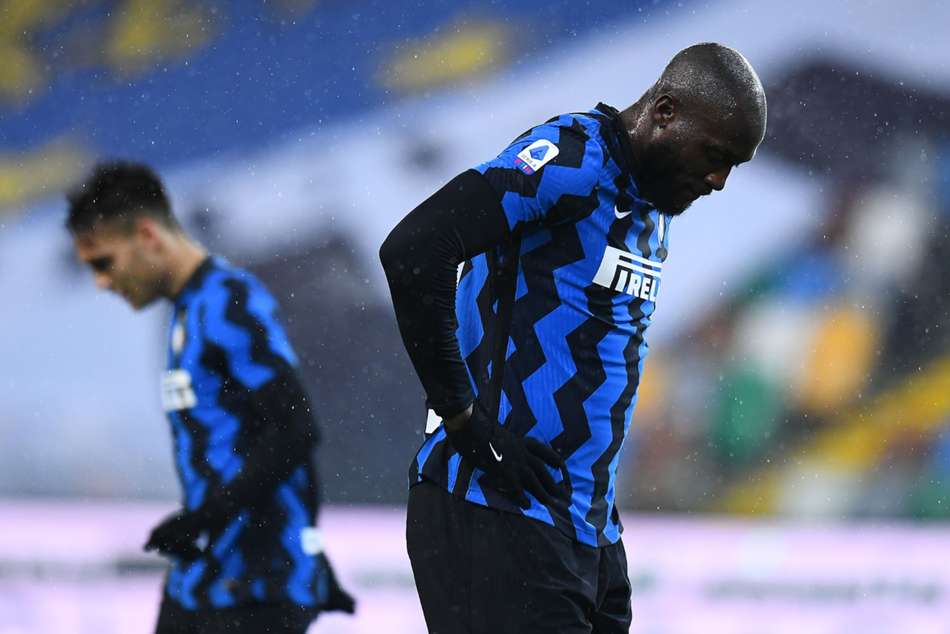 Inter team manager Lele Oriali was suspended for one game and hit in the pocket to the tune of €5,000 for his post-game protests.

Second-placed Inter face arch-rivals Milan in the quarter-finals of the Coppa Italia on Tuesday before returning to Serie A action against Benevento on Saturday, then take on Fiorentina six days later.

Conte's men trail leaders Milan by two points in the battle for the Scudetto.