Sanchez joined Inter on loan at the start of the season following a disappointing spell at Old Trafford where he scored just five goals in 45 matches.

Earlier, United manager Ole Gunnar Solskjaer confirmed that the Chilean striker will be joining Inter on a permanent deal. 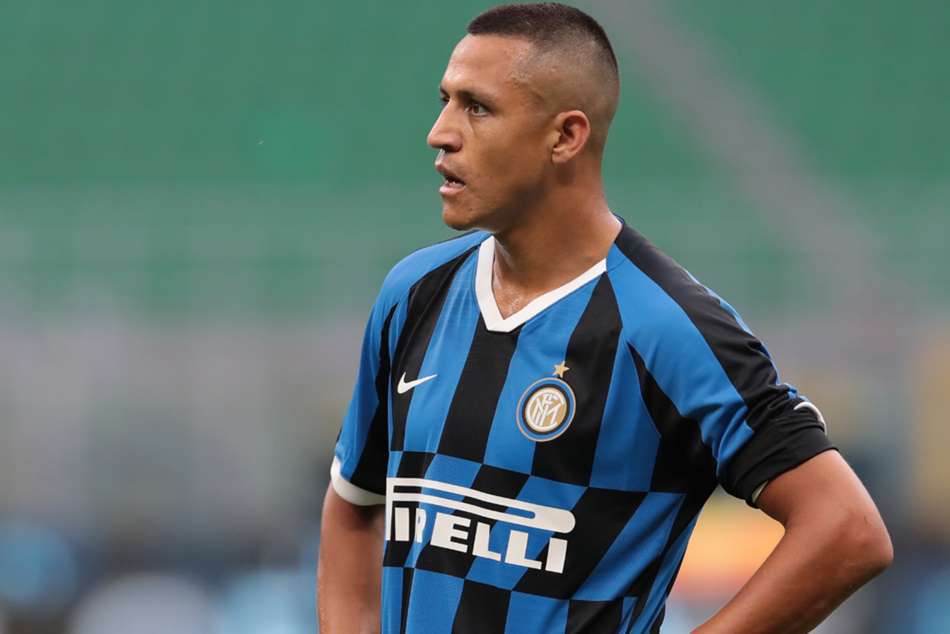 Speaking after United's 2-1 win over LASK in the last-16 second leg of the Europa League, Solskjaer wished Sanchez, who has begun to rediscover his form in Italy after a torrid time in England.

"I can confirm that he's agreed and we've agreed," Solskjaer said.

"Alexis enjoyed his time there. They've liked him, so of course that's a good move for him. Wish him all the best. He's a top player that we want to see play his best football.

"For whatever reason, we didn't see the best of Alexis, but he's a top professional and we just wish him all the best,"Solskjaer added. 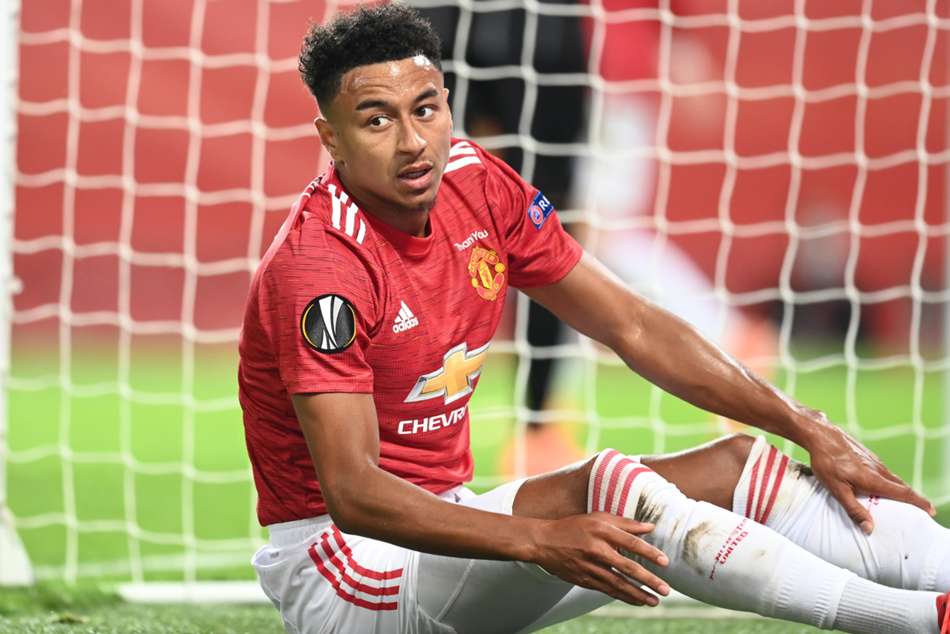 Although Sanchez has scored only four goals in Serie A this season, he has topped the club's charts with eight assists as Antonio Conte's Inter finished runners-up behind champions Juventus.

"The player is completely ours and we've a three-year contract with him. We think he can be a full member of our squad," Marotta told Sky Sports.

Meanwhiile, Conte was delighted to welcome Sanchez's permanent transfer to Inter after helping the forward recover from "the worst moment of his career".

Speaking after a 2-0 win against Getafe that sent Inter through to the last eight of the UEFA Europa League, the transfer had raised head coach Conte's spirits.

"I think the Sanchez transfer is a very good move by the club," Conte was quoted as saying by Sky Italia. 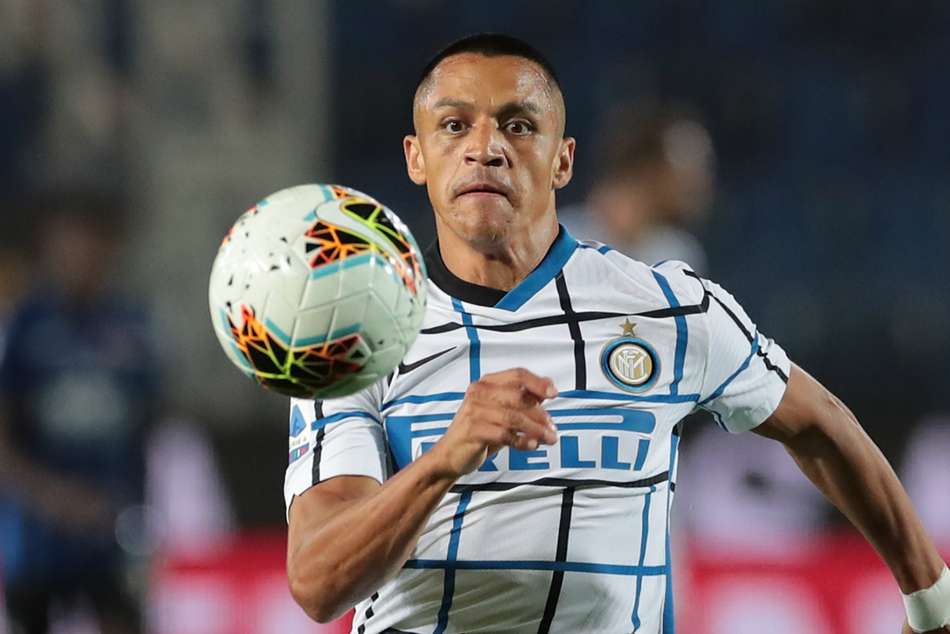 Inter rewarded for getting Sanchez back on track - Conte 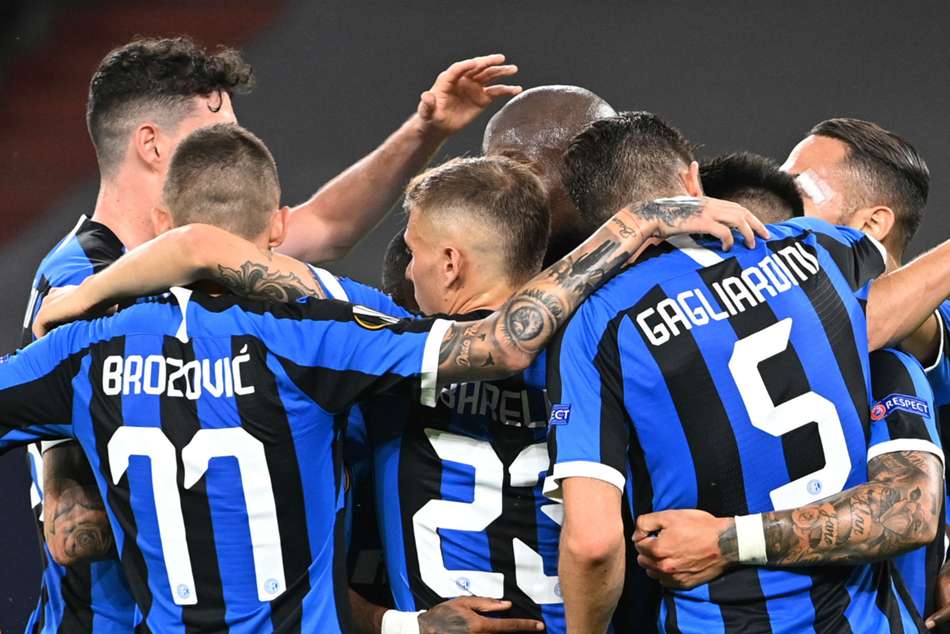 "Considering the conditions in which we managed to get Alexis, it was a really good transfer.

"The club deserve credit because he came at the worst moment of his career. He arrived after two difficult years when he was really struggling at United and then got injured with us.

"We took the time to get him back on track, so it's only right for Inter to enjoy it and reap the rewards of that effort."

The transfer will allow Sanchez to play in the rest of Inter's Europa League campaign.

Sanchez was a second-half substitute against Getafe in what had been set to be the final match of his loan stint.