Jamshedpur, February 18: FC Goa have a shot at history when they take on Jamshedpur FC at the JRD Tata Sports Complex here on Wednesday.

Goa, who are three points clear at the top of the table, know that just a point against the Men of Steel is enough for them to clinch the top spot in the Hero Indian Super League (ISL). If they manage to do that, Goa will become the first team from India to play in the group stages of the AFC Champions League. 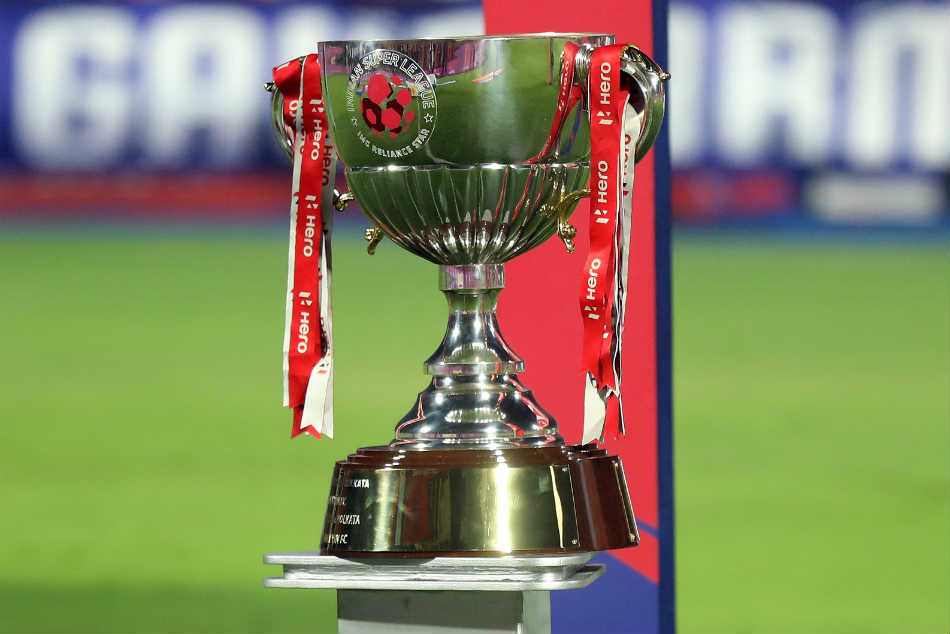 However, if they lose this match, ATK will have a chance of stealing the top spot by winning their final game against Bengaluru FC.

Clifford Miranda's team have been full value for their position in the table, scoring a massive 41 goals in 17 matches. If they can score two more goals, it will better their own league-stage record from the 2017-18 season when they scored 42 goals.

"From the beginning, the club had some objectives and one of them was to top the league. If we get a result from tomorrow's (Wednesday) game, one of our objectives will be achieved - to top the league and play in the AFC Champions League," said Miranda.

Despite the exit of Sergio Lobera, Goa have not lost their focus and have won both their games since. They will be supremely confident of another victory against a struggling Jamshedpur FC.

Ferran Corominas and Hugo Boumous have been integral to Goa's march to the top. The Spaniard has 13 goals to his name and will be looking to add more to his tally while Boumous has been the creative head. The French star has contributed seven assists along with nine goals and has set the league on fire.

Stopping the duo will be hard work for Jamshedpur FC's struggling defence which last kept a clean sheet 12 matches ago.

"Obviously it was the worst season. We have had problems. Football is about making fast decisions and fixing things. Hopefully, the learnings from this season will help the club to prepare better for the next season. Everyone must take responsibility and think for the betterment of the club," said Jamshedpur coach Antonio Iriondo.

The Spaniard's charges are on a five-game winless run and are mired in the eighth position with just 18 points from 17 games. The Men of Steel will be desperate to end the season on a positive note with a win.

The likes of Sergio Castel and Noe Acosta have to be on top of their game upfront while the defence will have the onus of stopping a pacy Goa attack.

In what might come as a relief for Jamshedpur, midfielder Brandon Fernandes and right-back Seriton Fernandes are both suspended. Iriondo will hope to make the most of the absence of two key players and recreate the defeat (1-0) they inflicted on Goa in the reverse fixture.

The main story though will be whether Goa can clinch that historic top spot on Wednesday night. And the Goan team who are on an excellent run will indeed enter the match as the strong favourites. Though playing in Jamshedpur's den, the hosts are currently on a five-game winless run and the odds are against them against a strong Goa team.