Vasco (Goa), November 25: ATK Mohun Bagan's Australian-born Scottish player Brad Inman played under SC East Bengal coach Robbie Fowler in the A-League last year but he wants to beat the Liverpool legend "at any cost" in the much-awaited 'Kolkata derby' of the Indian Super League in Goa on Friday (November 27).

Inman was a member of Fowler-coached Brisbane Roar last season when the English great transformed the side from being 10th in the A-League to fourth position.

On Friday, the 28-year-old Inman would be ATK Mohun Bagan coach Antonio Lopez Habas' key man as the green-and-maroon brigade would look forward to a second successive win in the ISL.

"Fowler and I were together last season but we are opponents now. He is a great coach. But on Friday during those 90 minutes, he will be my opponent. I want to defeat him at any cost. I am mentally prepared," Inman said.

For SC East Bengal, the derby will be their first match in the ISL, while ATK Mohun Bagan began their campaign with a 1-0 win over Kerala Blasters in the opening match on November 20. 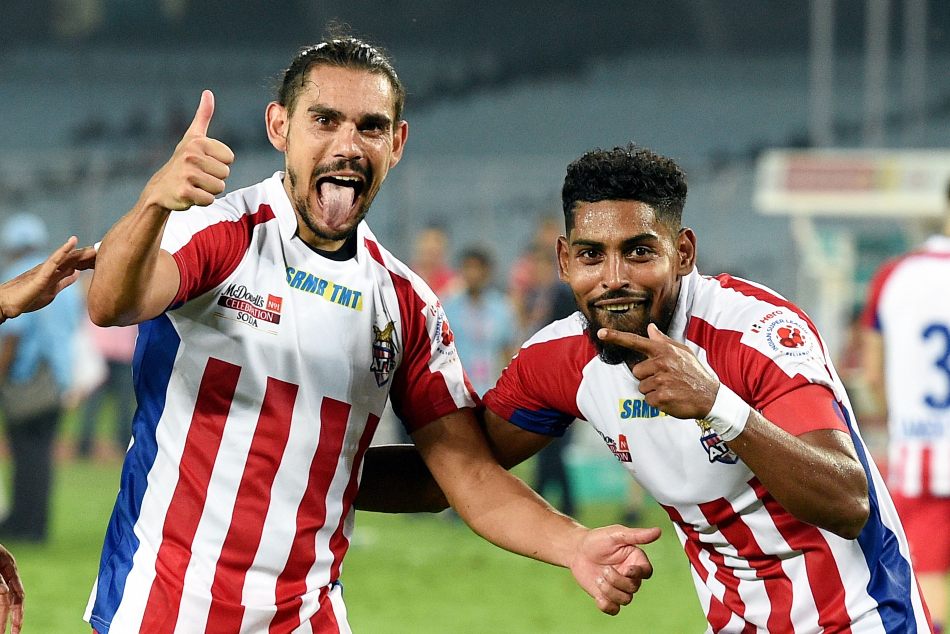 ATK Mohun Bagan defender Tiri said he does not have much idea about the red-and-gold's foreigners but knows the Indian players like Balwant Singh and Jeje Lalpekhlua.

"I do not know the foreigners who will play in Derby for SC East Bengal. I did not even have the opportunity to watch their game. However, as I have played in the Indian Super League for six years, so therefore, Balwant Singh and Jeje are known to me. They are very good footballers," Tiri said.

"Derby match is always difficult. My goal is to return to the dressing room with three points and try to keep our goal intact," Tiri, who is likely to play alongside star Indian defender Sandesh Jhingan, said.

The Mariners looked rusty playing their first match without a proper pre-season, but Spanish left-winger Edu Garcia said they are more confident of the derby.

"As we won the match against Kerala Blasters, we can be more confident for the derby. It is very important to win the first match in any competition. Now we are preparing for Derby. Our team will be more organised as the competition will progress," he said.