By Sajith B Warrier
Updated: Saturday, November 28, 2020, 11:38 [IST]
oi-Sajith B Warrier
Bhaichung Bhutia believes that in the ISL, the Kolkata derby will be bigger than it used to be.

Bengaluru, November 27: It remains to be seen when the Kolkata derby will return to the Maidan. But one thing is for sure - when it does, Bhaichung Bhutia will not miss it.

ATK Mohun Bagan and SC East Bengal will square off at the Tilak Maidan Stadium in Vasco on Friday, for Indian Super League's (ISL) first-ever Kolkata derby. And Bhutia believes that in the ISL, the Kolkata derby will be bigger than it used to be.

"Fans will come in big numbers," Bhutia said. "I would be excited to be live on the ground in Kolkata whenever the derby happens. I know the capacity (of the stadium) is 80,000 but there will be a lot of demand for tickets. The atmosphere is going to be crazy when the derby happens in Kolkata, so I'm looking forward to being a part of it." 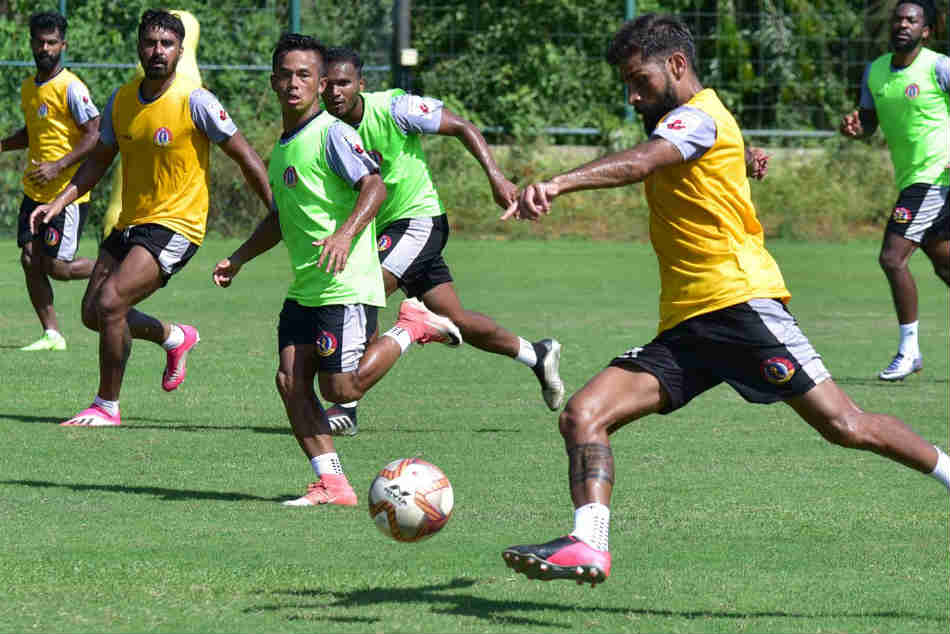 "The Kolkata derby in the ISL is going to be more passionate and fans of both sides will want to make sure their club defeats the other."

The absence of fans does not mean that expectations will be any less this time around. No one will know that better than Bhutia, who has featured for both East Bengal and Mohun Bagan during his illustrious club career.

"There'll be pressure on both clubs to win not only the derby but also the tournament," he said. "When you play for either of the clubs, the only demand from them is to win and to be champions, nothing less than that. The pressure and the expectations will be huge on both clubs."

"When you enter a derby, you look back a lot at the history," the Brazilian said. "I've played a lot of derbies, so I knew what the pain and joy of winning the derby was. There were a lot of things in my mind before I would go to the ground to play the derby."

And for Barretto, alongside representing a historic club like Mohun Bagan, came the additional pressure of living up to fans' expectations.

"We represent the supporters on the ground and I had always that feeling in me," he stated. "I represent every house, family, and every supporter of Mohun Bagan. I always tried to be at the best of my abilities and deliver the goals so I could bring joy to them. I have always had positive feelings about the derby."

Barretto also believes that the lack of fans could work to the advantage of the players, by easing the pressure on them.

"Since this is the first derby in ISL, it will be important for the fans and the club. But the pressure on the players will be less," he said. "For the second derby, things will be a little different since they will know the response from the supporters and media."