Chennai, March 1: The race for the Indian Super League (ISL) Golden Boot is on as Mumbai City FC, ATK Mohun Bagan, NorthEast United FC and FC Goa made the play-off cut in the 2020-21 season, which has reached its business end.

Only four players among the top 10 goal scorers in ISL 2020-21 have the chance to better their tallies as the others have bowed out of play-offs contention.

Mumbai topped the standings to clinch the ISL Winners Shield, by virtue of which they earned an automatic entry into the Asian Football Confedeation (AFC) Champions League.

Bagan, who finished second in the league stage, will lock horns with third-placed NorthEast. 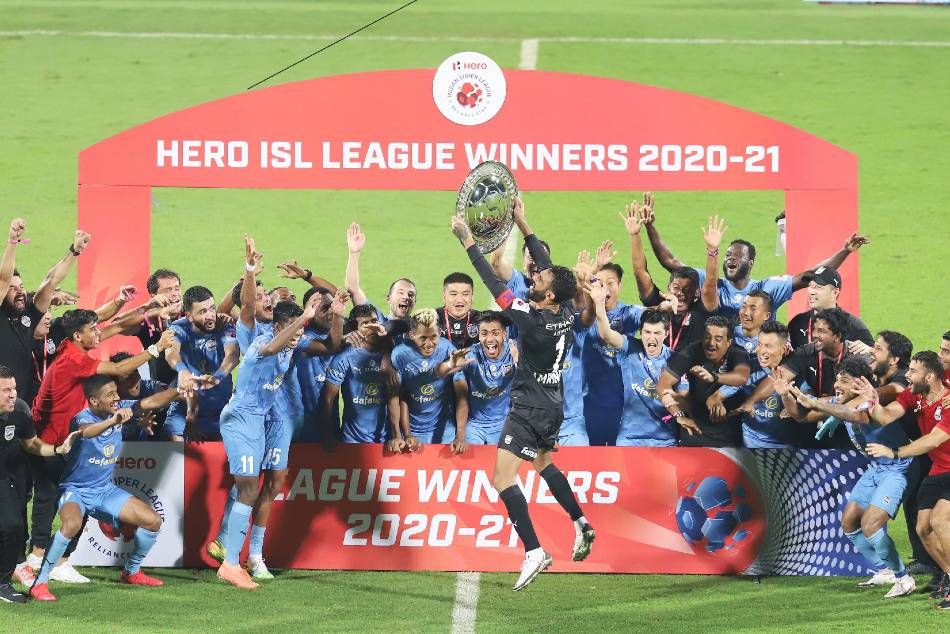 All play-off games will kick-off at 7:30 PM (IST) and will be broadcasted live on the Star Sports Network, Hotstar and Jio TV.

The first-leg semifinals will be held on March 5 and March 6. The return legs are scheduled for March 8 and March 9.

The semifinals will be played across two venues - GMC Stadium, Bambolim and Jawaharlal Nehru Stadium, Fatorda. The two-legged ties will not have the away goal rule for the semifinals. Teams with the higher goal aggregate in their respective ties will progress to the final.

The semifinals look very exciting as Bagan, who were looking like the favourites to win the League Winners Shield lost out on the final day to Mumbai and now the competition looks balanced out with Goa and NorthEast also on good run of form over the last few games.