Bengaluru, March 5: FC Goa missed the chance to enter the second leg of the Indian Super League (ISL) play-off semifinals with an advantage as they squandered a lead twice in their 2-2 draw against Mumbai City FC at the Fatorda Stadium in Goa.

Goa broke the deadlock through Igor Angulo's penalty (20') before his goal was canceled out by Hugo Boumous (38').

Goa took the lead again through Saviour Gama (59') but Mourtada Fall (62') soon netted a vital equaliser to help the Islanders escape with a vital point.

The first-half proved to be an entertaining affair with both sides keeping each other on their toes.

Goa dominated the first half and fashioned better chances but Mumbai clawed their way back to keep the scoreline level at the break. 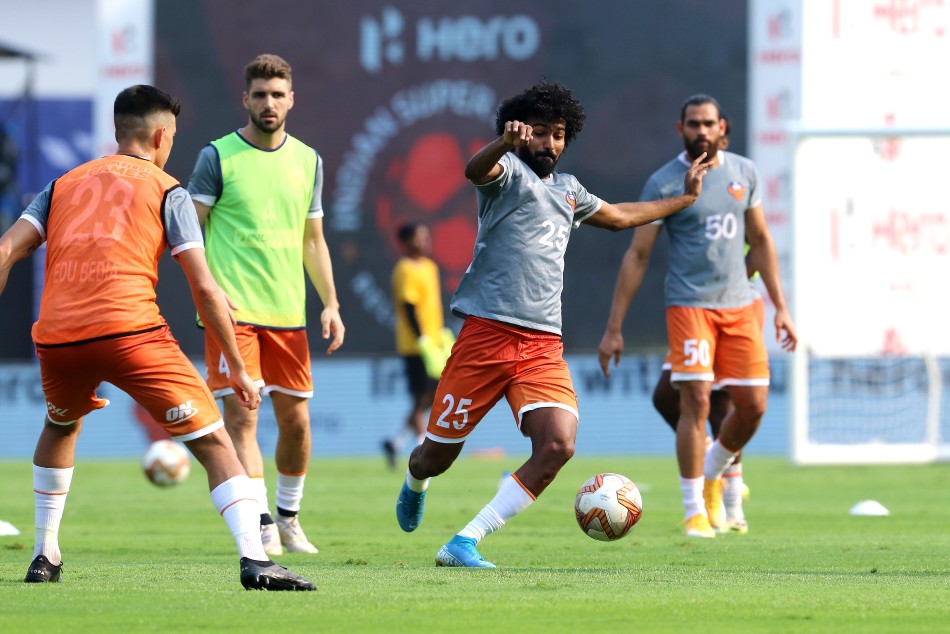 Mumbai keeper Amrinder Singh was called into action early on, making a routine save in the fifth minute. Jorge Ortiz's cutback found Gama whose effort was parried away for a corner.

But, just moments after being denied a penalty, Goa were awarded one when Mandar Rao Dessai clipped Ortiz in the box. Angulo stepped up to take the spot-kick and sent Amrinder the wrong way to notch his 13th goal of the season. 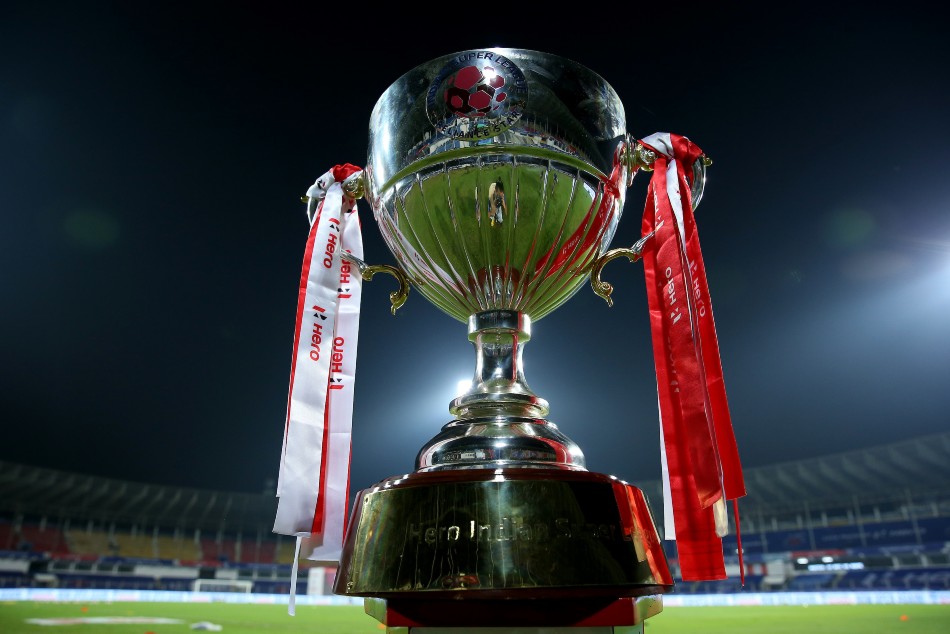 Goa were forced to make a substitution soon after the half-hour mark when Seriton Fernandes was stretchered off, replaced by youngster Leander D'Cunha, who made his first ISL appearance.

The side to concede the most goals from set-pieces, Goa's weakness was exposed again as Boumous came back to haunt his former team. 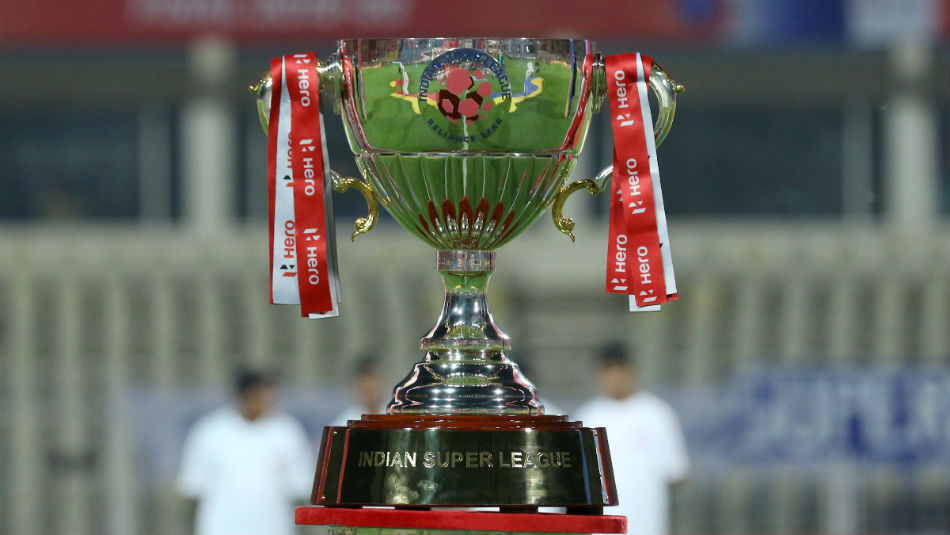 Ahmed Jahouh took a quick free-kick and released Boumous, who attempted a pass on the right. The ball fell back into his path following a deflection off Gama and the Frenchman drilled his volley into the bottom corner to mark his return, after a four-game ban, in style.

Mumbai dominated the proceedings after the break but it was Goa who scored against the run of play around the hour mark, after a stunning solo goal from Gama. 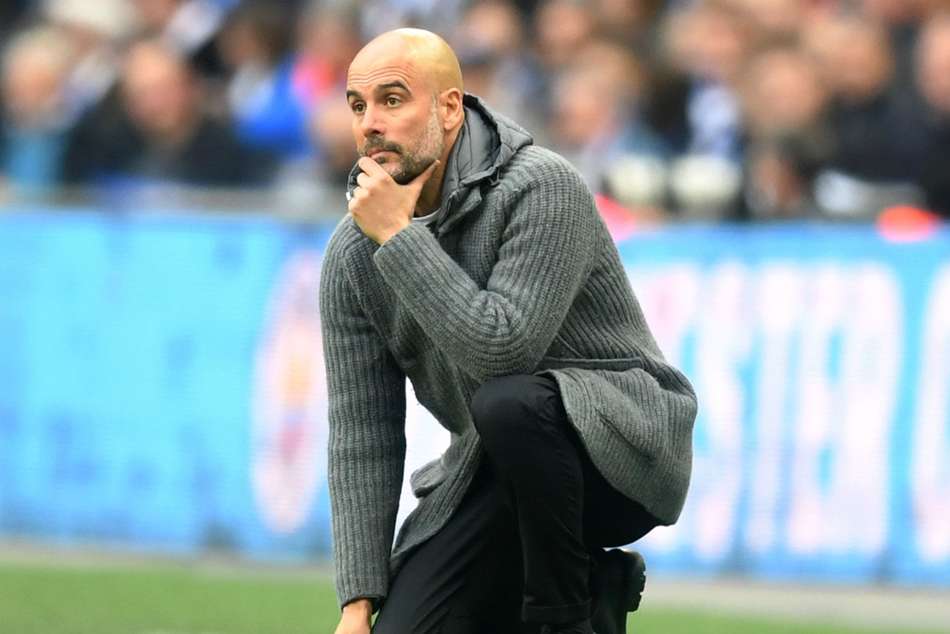 The full-back made a marauding run at the heart of Mumbai defence before unleashing a long-range shot that found the bottom corner.

But their lead lasted for three minutes as Fall, the man who scored the winner to hand Mumbai the League Winners Shield against ATK Mohun Bagan, found the net again. Jahouh's cross found an unmarked Fall, who placed his header into the back of the net with ease.

The closing stages were scrappy with both sides struggling to fashion clear-cut chances. However, a draw, in the end, means both teams will have all to play for in the second leg.