Bengaluru, November 29: Following back-to-back-back defeats, FC Goa are still waiting for their first points in the Indian Super League (ISL) 2021-22 season and the disappointment was palpable on the face of head coach Juan Ferrando.

The Gaurs were blanked 3-0 by champions Mumbai City FC in their opening encounter at the Jawaharlal Nehru Stadium in Fatorda.

And the matter did not end there as they suffered an even more humiliationg defeat -- a 1-2 reversal at the hands of Jamshedpur FC -- at Bambolim Athletic Stadium.

Though Ferrando dismissed any suggestions of feeling the pressure, he was candid while admitting that he was upset.

"Pressure, I think this is not the word. I am upset. Pressure? No. I am upset," Ferrando told FC Goa Media.

The loss to Jamshedpur was Gaurs' only third defeat to the team in 12 meetings.

Speaking on the game, the Spanish taskmaster spoke of where the game became difficult for the 'hosts'.

"Of course this is not an expected scoreline. After the first goal, the opponent became more confident and put more pressure. It was a difficult moment for us," opined Ferrando.

"The game becomes more difficult with the team down two goals because it affects the mentality. This is the psychological aspect.

"In terms of tactics, we always stick to our style of play. I don't think it was something to do with our effort, it was more psychological.

"We have played in the Durand Cup coming into this season. I don't think there was any issue with the physical conditioning. It was more a case of the psychological aspect. And I am in charge of helping control the emotions of the dressing room." 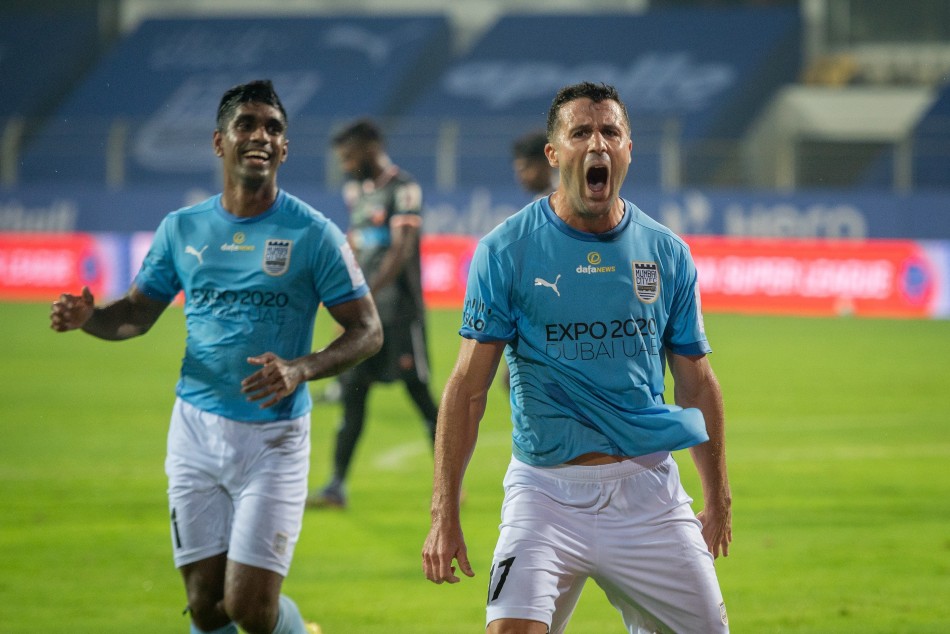 Ferrando spoke further of confidence in his players and the circumstances under which the performances have taken a downturn.

"The players are working hard because they are not 100 per cent. There are some injuries, some problems," added Ferrando. 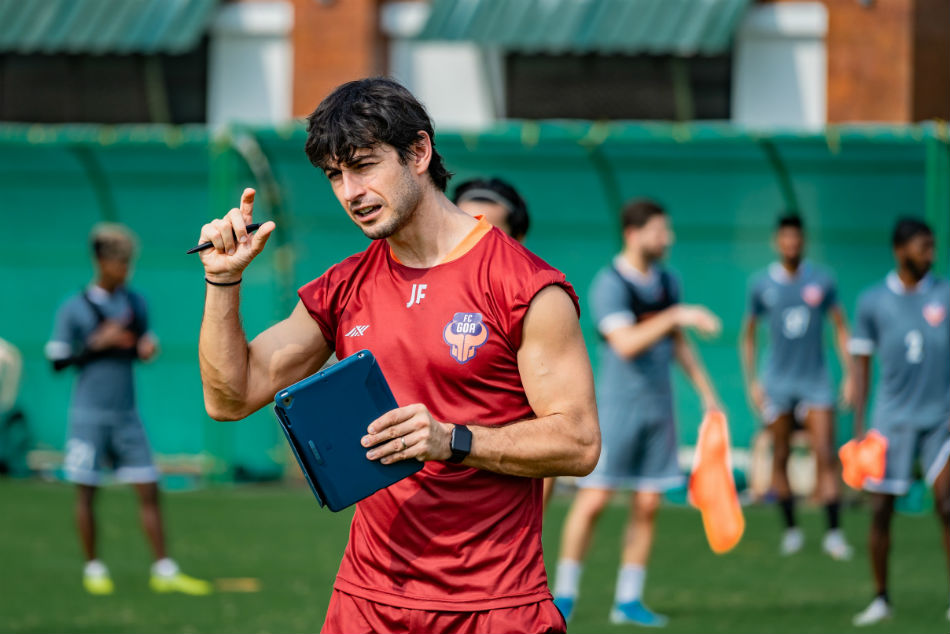 "However, in this I am happy because they are trying to do their best on the pitch. Of course it is an issue if in the line up 4-5 players have a problem. I know they want to help the team, but in this case it is difficult to play 90 minutes like this with high intensity."

Ferrando and the Gaurs will have the opportunity to set things right when they face NorthEast United next on December 4 at Fatorda.