While they play their opening home games in Pune, Hyderabad FC will return to their home at the GMC Balayogi Athletic Stadium in Gachibowli, Hyderabad from their second home fixture.

Manolo Marquez's side enjoyed a remarkable season last time around, finishing second in the league shield race, but clinched their first ever ISL title by beating Kerala Blasters FC via penalty shootout in the 2021-22 final earlier this year in March. 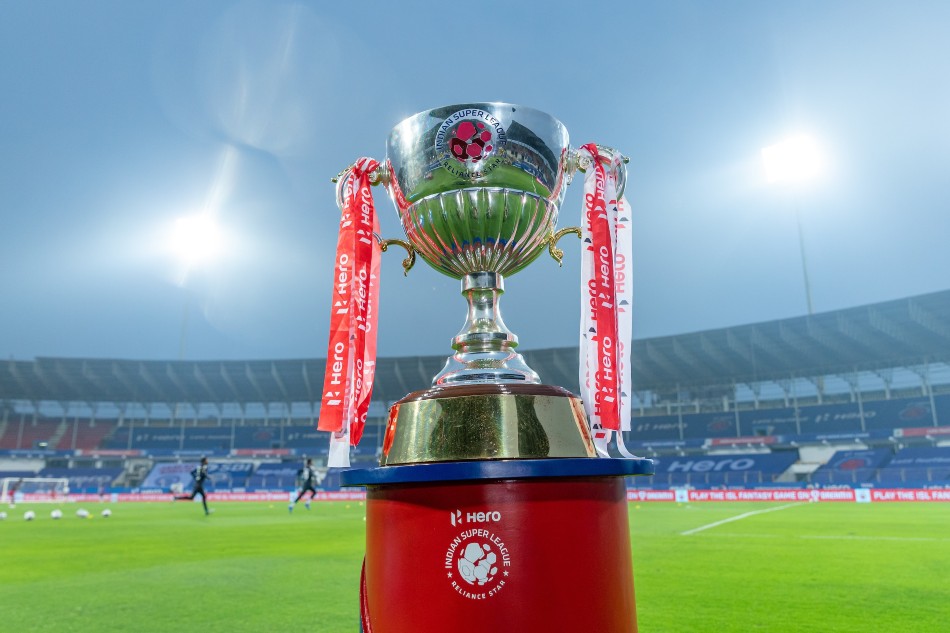 So, HFC will look to make it back-to-back titles and also aim to win the league shield this campaign with the experienced Spanish coach keeping the title-winning squad intact and also adding some depth to the squad.

While a few players left the club during the close season, Hyderabad FC, who have retained the core in Bartholomew Ogbeche and Joao Victor, have signed some quality players like Reagan Singh, Borja Herrera and Odei Onaindia to name a few.

In the 20 league matches last season, Manolo guided the team to 11 wins, 5 draws and 4 defeats, tied second best for fewer number of defeats in the campaign. So, the Nizams will look to better their record and clinch their first-ever league shield.

Now, ahead of the 2022-23 season, myKhel takes a look at the SWOT, squad, fixtures and prediction for Hyderabad FC:

They will look to improve on the defence with the arrival of Odei Onaindia and Reagan Singh, who will join the regular back four including the goalkeeper. HFC also have a reliable midfield which will be led by seasoned campaigner and captain Joao Victor.

Weakness is hard to find, but the new centre back partnership and a new right back may take time to click together.

Juanan and Ashish Rai have left the club, but the Nizams have brought in Onaindia and Reagan, who was on loan last season for another season, to replace the duo.

So, the centre backing pairing will need a good preseason along with team to get the season off to a good start.

Bartholomew Ogbeche: The ISL top-scorer registered 18 goals last season and is guaranteed to be among the top-scorers once again in the new season.

Javier Siviero: The young Spaniard scored 7 goals and played a crucial role in the closing stages of last season, providing good support to Ogbeche and also playing as a lone stiker.

Laxmikant Kattimani: The Indian shot-stopper, who joined Hyderabad FC ahead of 2019-20 season, has been a rock at the back and will once again be a vital cog in the HFC backline. He had three cleansheets last season, but will hope to improve on that front.

Joao Victor: The captain has always been crucial in the middle of the park, breaking play and scoring important goals. The Spaniard still has a lot left in his tank despite being the most senior figure in the eleven.

Hyderabad FC, who are the reigning champions, finished second in the league shield race last season, but they are well equipped to challenge for the double of league shield and the ISL trophy this season. If not champions, the Nizams will definitely be up there challenging the other contenders.