ISL is the new home of A League players

By Sajith B Warrier
Updated: Tuesday, November 24, 2020, 15:09 [IST]
oi-Sajith B Warrier
Bengaluru FC's Erik Paartalu is one of the many Australian players featuring in ISL.

Bengaluru, November 24: With the A League badly hit by the novel coronavirus (COVID-19) pandemic's after effects, the Indian Super League (ISL) has become the new home of Australian players.

According to media reports, in the post COVID-19 scenario, A League salary cap is expected to drop by up to 30 per cent next season following a fall in revenue after chief broadcaster Fox Sports cancelled its contract during the shutdown, before striking a reportedly cheaper deal.

This has in effect made the cash-rich ISL, which previously attracted only fading stars, a more attractive proposition for Australia-based players as proved by the numbers this season.

If just two Australians played in ISL last year, there are 10 players in the expanded 11-team league which got under way in a bio-secure bubble environment in Goa last week. 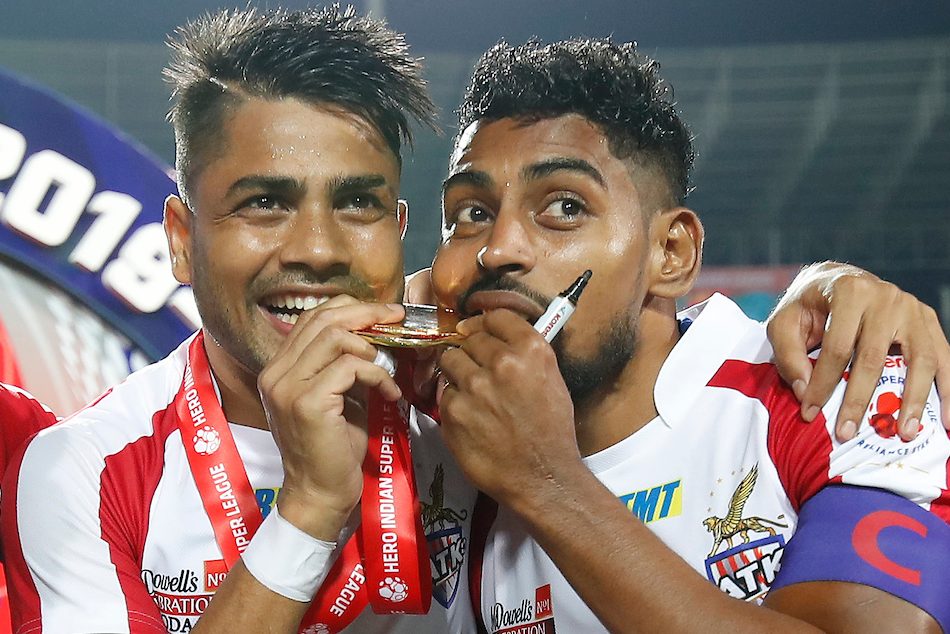 One of the players to head to India is Australian defender Dylan Fox, 26, who left the Central Coast Mariners in September to join Northeast United FC.

"With all the uncertainty around the A League at the moment, it was a good opportunity to head overseas and test myself in Asia. The A League has stagnated in the last couple of years anyway and the other boys probably feel the same," Fox was quoted as saying by the AFP news agency.

India's interest in Australians is also driven by a requirement that each team signs a player from the Asian Football Confederation (AFC).

"For Indian clubs when looking at AFC nations, there seems to be a preference for A League players," said agent Baljit Singh Rihal of Inventive Sports, which specialises in the ISL.

"Players from Iran and Uzbekistan are also willing to come to India, but it's harder for clubs to find information and stats on these players, whereas the A league is open in this regard and has all the records available.

"Indian clubs know what they're going to get in Australia. It's a known market," he added.