The 25-year-old winger replaces striker Manuel Onwu who has joined Odisha FC on loan till the end of the 2019-20 season. 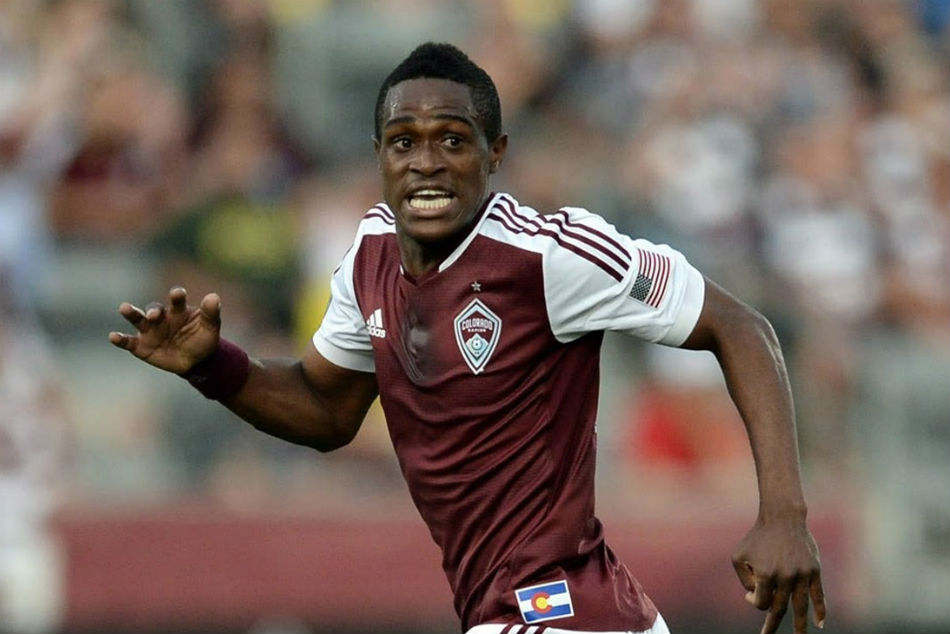 Having come through the youth set up at UD Las Palmas, Nili represented the Canary Islands' side's reserve team since 2013, before making his La Liga debut in the 2015-16 season. The following season he was signed by FC Barcelona for whom he appeared during the pre-season tour and a Copa Del Rey game while playing regularly with the reserve side.

The winger then joined Segunda Division side Albacete during the first half of the 2017-18 season, before travelling abroad for the first time in his career to play for Platanias where he has been plying his trade for the past two seasons.

Nili, who is comfortable playing on either flank was excited ahead of joining the Blues in what will be his first stint outside Europe.

"Well, I'm very happy to be able to go to the best club in India, and above all to thank the coach and the club for trusting me and giving me this opportunity. I'm looking forward to starting and giving joy to the fans, I've seen many matches of our team, and I believe we have what it takes to be champions," Nili told the club website after inking the deal.

The Blues have completed the signing of Spanish winger @nili_lp7, on a deal till the end of the season. 🔥 #NewBlue #WeAreBFC #RoomForMore pic.twitter.com/ms3H5oQIIV

Bengaluru FC's head coach Carles Cuadrat believes Nili will help the team going into the business-end of the season with the race to the top-spot heating up.

Bengaluru FC are currently second in the ISL table with 25 points from 14 games, just two behind leaders and last year's runners-up FC Goa.

Their next ISL outing is a home fixture against Hyderabad FC at their fortress in Sree Kanteera Stadium.

"He's a young player with a lot of potential who has come to try to help us to achieve the objectives at a crucial moment of the season. We both share same roots as he also has been playing in La Masia, and even playing with the Barcelona first team for some games," said Cuadrat.