A product of FSV Frankurt's youth academy, Sliskovic made his professional debut at the age of 19 in the Bundesliga with FSV Mainz and played for the club for five seasons, until 2015. 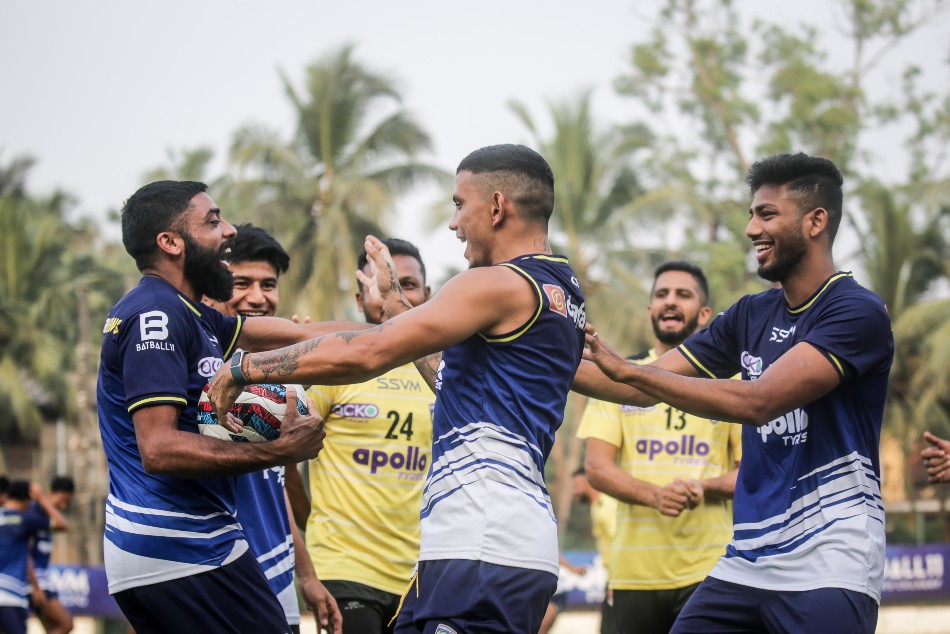 Sliskovic plays mostly as a centre-forward and has 136 goals and 16 assists to his credit from 359 games. Most of his career, he has played highly competitive football in Germany.

He was also part of FSV Mainz side that emerged the U-19 Bundesliga champions in 2008-09.

Besides FSV Mainz, the 6'4 striker has also played for several other German clubs including Hallescher FC, Viktoria 1889 Berlin and MSV Duisburg.

"I am very happy about my move to Chennaiyin FC. It's a great club to go to, I hear. And I'll give everything to make sure we succeed," Sliskovic told CFC Media ahead of maiden stint in India.

FC Aarau is the only non-German club Sliskovic has played for so far in his 12-year long career.

The 31-year-old spent two seasons at the Swiss club, starting from 2014-15 and featured in 31 matches for them across competitions, registering five goals and two assists.

He has also represented Croatia Under-21 team.

Welcoming Sliskovic to the club, CFC co-owner Vita Dani said: "Petar Sliskovic is a great addition to our squad. Having played in many different clubs in Germany with some top coaches and players, Sliskovic also has the experience that some of our youngsters can feed off."

CFC will be eyeing a better show this time as in the 2020-21 ISL season, the Yellow Brigade finished a poor eighth and failed to make it to the play-offs.

They had started the ISL 2021-22 season under Bozidar Bandovic before the well-travelled Montenegrin coach and the club decided to part ways midway through the campaign following a string of poor results.

Ex-India international Sabir Pasha then took over the Yellow Brigade on an interim basis. 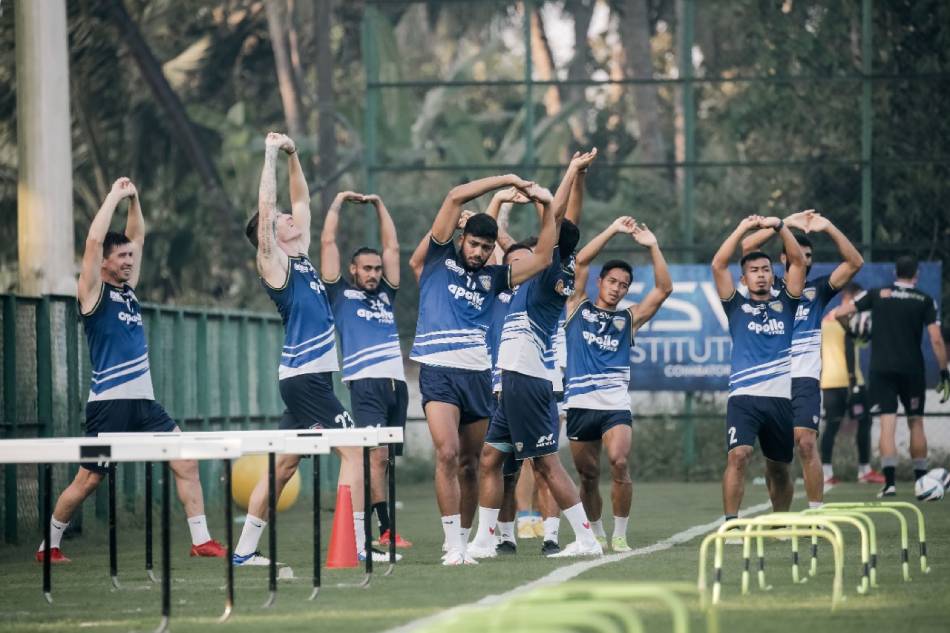 Recently they roped in Thomas Brdaric as the new head coach of the club ahead of the upcoming season. In his most recent spell, the German coach led KF Vllaznia to the Albanian Cup for two successive seasons.