Possessing the ability to play both in the midfield as well as in the backline, the 32-year-old adds both depth and quality to the Gaurs' backline.

Adil's professional career began in 2008 in the colours of Sporting Clube de Goa after making a move from SESA Academy.

Let's welcome the India international, @adilahmedkhan08, who joins us on loan from @HydFCOfficial until the end of the season! 🧡

After spending years with the 'Flaming Orange', he moved to Kolkata to feature in the Green and Maroon of Mohun Bagan.

After spending the initial ISL season with Delhi Dynamos FC, Adil has gone on to represent FC Pune City and Hyderabad FC in the tournament.

Having appeared 61 times in the ISL and with 11 India caps to his name, Adil brings a wealth of experience to the FC Goa side.

"Being from Goa, FC Goa is a club that has always been close to my heart, and finally the circumstances were exactly right for the move to happen," Adil told FC Goa Media.

“I was always in awe of the fans that poured into the stadium every game." 😍@adilahmedkhan08 discussed his admiration of the club, his playing style, and uniting with his fellow Goans in his first interview with the club. https://t.co/95RuXQJF5P#RiseAgain #AdilGharaAilo pic.twitter.com/620Ypef70j

"I'm not only going to my hometown club, but it's also one of the biggest clubs in the country and their track record shows it all. Being a Goan, playing formerly in a team with a similar style and having known the players, I believe I can make a real mark on the team. I can't wait to put on the FC Goa shirt," he added.

FC Goa Director of Football Ravi Puskur welcomed the new Gaur signing, "We're pleased to bring Adil on board to FC Goa. He's a player who comes with a proven pedigree and will add to the team his leadership qualities as well. I'm sure he'll be an asset for the team going into the second half of the season and in our maiden adventure into Asia." 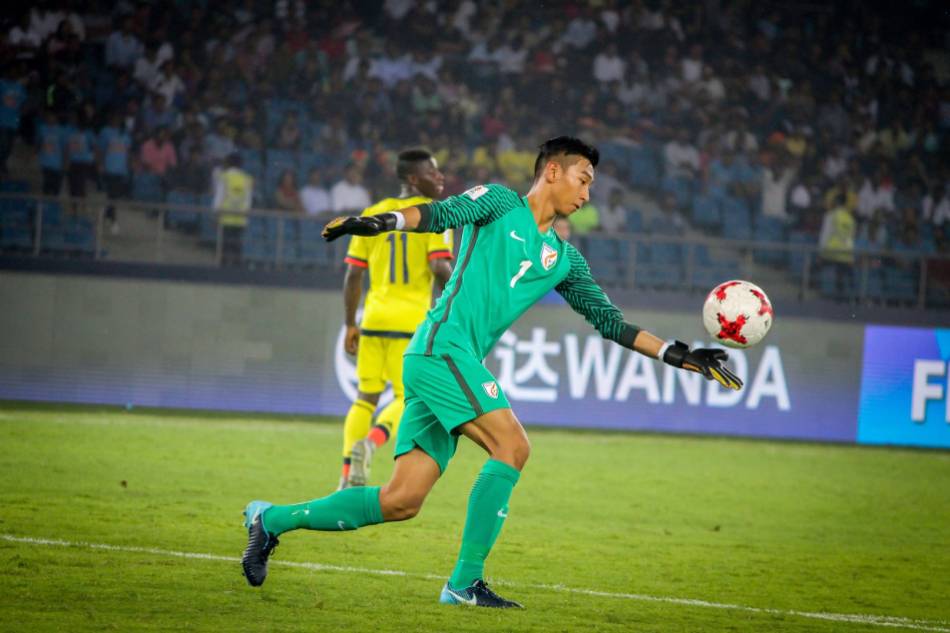 For the records, Adil is the second signing for the Gaurs in the January transfer window, following hot on the heels of Dheeraj Singh Moirangthem's arrival on a three-and-a half year deal from ATK Mohun Bagan.