The 25-year-old was last contracted with Bahranian side Manama Club, for whom he played the 2021-22 season. 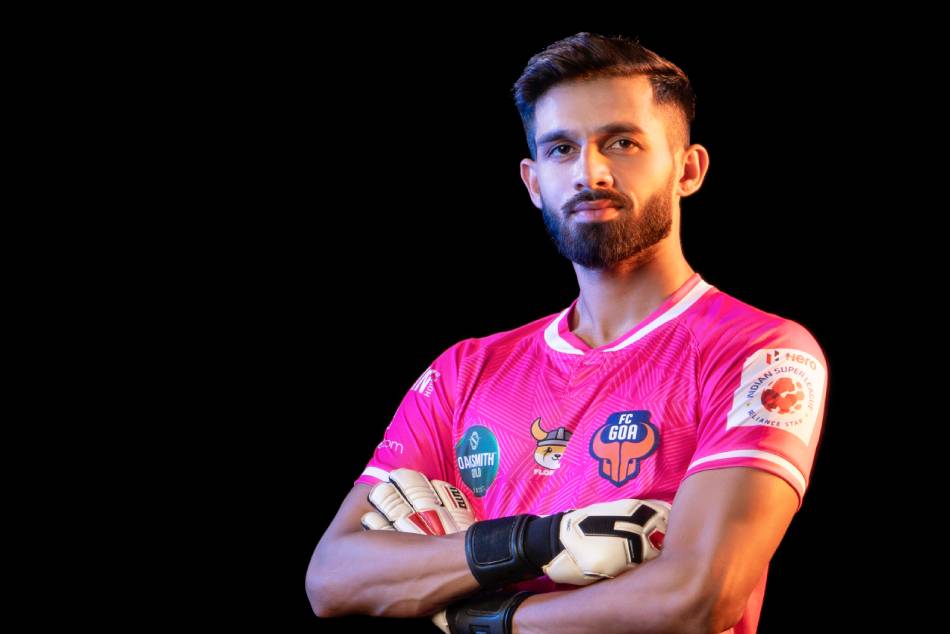 This, though, will not be his first visit to India.

The defender was part of the Syrian squad that played in the 2019 Hero Intercontinental Cup where he started against India in a 1-1 draw. 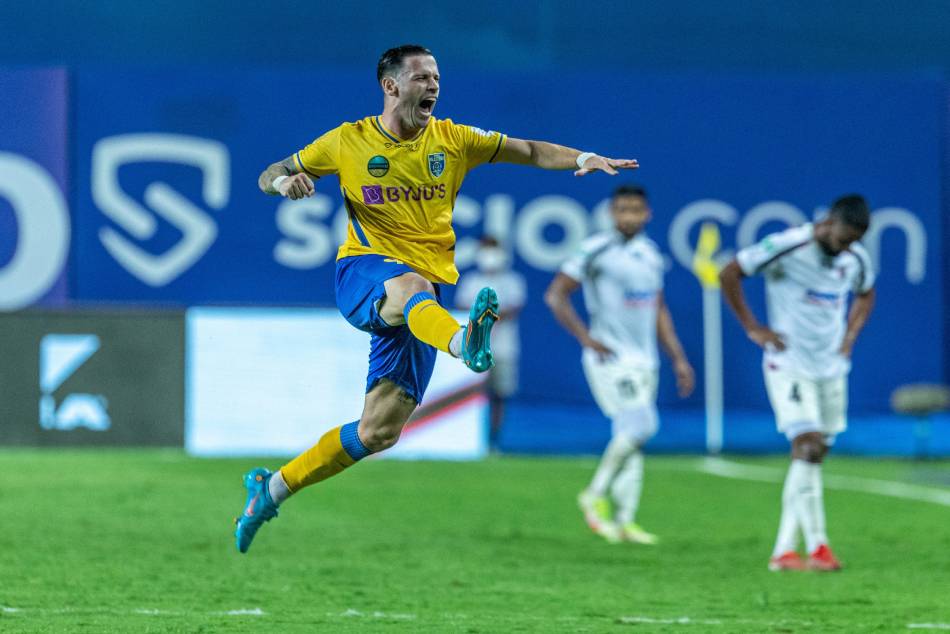 "I'm thrilled at the prospect of playing for FC Goa. It's a big challenge for me - to come to India and show people what I'm all about and I'm already excited thinking about the start of the new season," Arnaout told fcgoa.in following the completion of all signing formalities.

"I've only heard and seen on screen, the Goans' passion for football and it gives me a sense of pride to be given the opportunity to represent them. I'll do my utmost to bring success to the club."

FC Goa's Director of Football Ravi Puskur expressed his delighted at having Arnaout on board.

"We're very pleased to have brought Fares on board. We cast our net far and wide this season with the Asian player and when Fares' profile was sent across, there were unanimous agreement in getting him on board. He's comfortable on the ball, robust in his style of play and will be an ideal complement to the skills of the other players we have on our books. His recent successes at the continental level and capped at the senior level by his country only further strengthens the decision behind signing him."

Arnout has already achieved much in his professional playing career which began with Damascus-based Al Jaish Sports Club (Army) in 2017-18 - winning the Syrian Cup, Syrian Premier League and Syrian Super Cup in his first season with the club. In the years to come, he would establish himself as a key member of the squad - winning the Syrian League again the following season in 2018-19.

During this spell he also starred in Al Jaish's AFC Cup campaigns, making 15 appearances over three seasons in the continental competition where the Syrian side would make it to the West Asia Zonal semifinals in 2019.

After three successful seasons with the 17-time Syrian champions, he moved to Bahrain's Al Muharraq in February 2021. At Al Muharraq, more success awaited Arnaout as he helped the side win the AFC Cup in 2021.

At the international front, the youngster has 10 caps to his name after making his debut in the 2019 Hero Intercontinental Cup in India. His latest outings for his country came in the FIFA Arab Cup.

The former captain of the Syria Under-23 side also led his side to the quarterfinals of 2020 AFC U-23 Championship. The tournament saw Syria brave the odds to qualify from a group that had Asian powerhouses in Saudi Arabia, Japan and Qatar.

Coached by Spaniard Carlos Pena, FC Goa are eyeing a better show this time, having failed to make it ISL play-offs in the last season.