ISL will not hit the pause button for now

Bengaluru, January 21: Though many matches in the ongoing Indian Super League (ISL) 2021-22 season has either been postponed or rescheduled owing to positive coronavirus (COVID-19) cases, the all India Football Federation (AIFF) confirmed that there are no plans to put the tournament on hold for now.

Match No 67 between Jamshedpur FC and Mumbai City FC scheduled to be held on Friday (January 21) at the Athletic Stadium, Bambolim, Goa, is the latest ISL fixture to postponed, apparently becase of the bio-bubble breach.

As per an ISL Media Statement, the decision to postpone the match was taken considering advice from the League's medical team on Jamshedpur FC's inability to safely field a team and prepare for the match. 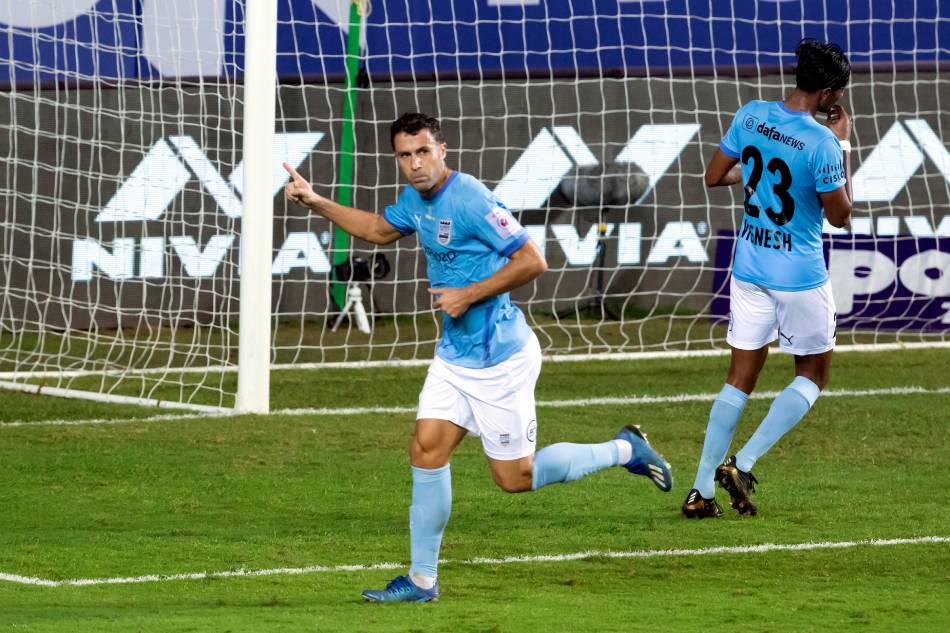 The Jamshedpur FC vs Mumbai City FC tie is the sixth match (second in a row) of the ISL 2021-22 season to be either rescheduled or postponed due to the COVID-19 scare.

The ISL 2021-22 season had begun on November 19 under a bio-bubble in three venues in Goa.

The pause button was already hit on the ongoing season of the I-League after multiple COVID-19 cases were reported amongst the participating teams inside the bio bubble.

However, AIFF General Secretary Kushal Das said ISLwill go ahead as per schedule.

"We have a strong medical team. The decision can't be based on sporting merit, but on medical advice," Das was quoted as saying by the AIFF Media.

The last two seasons of ISL have been played inside a bio-bubble in Goa with the COVID-19 pandemic throwing up challenges every single day in terms of the health and safety of all stakeholders.

However the top AIFF official feels there is no need to press the panic button and said that the circumstances which forced the stoppgae of I-League is different compared to what is currently exisiting in ISL.

"There have been a few cases here and there. ISL was nearly 45 days into the competition before we started having cases. With I-League, it was reported in the first round," he added.

Similar to previous season, three venues in the land of beaches - Fatorda Stadium (Pandit Jawaharlal Nehru Stadium) in Margao, Tilak Maidan in Vasco da Gama and GMC Athletic Stadium in Bambolin) are hosting the ISL this season, with spectators still not allowed as per the COVID-19 prtocols and guidelines.