Munich, December 18: Leroy Sane's proposed switch to Bayern Munich would give the Bundesliga a welcome boost, according to Germany head coach Joachim Low.

Bayern went public with their interest in the Manchester City winger prior to the season starting.

The Bavarian giants shelved their transfer plans when Sane suffered a serious knee injury in August, but a new report claims the Schalke product has his heart set on joining Bayern. 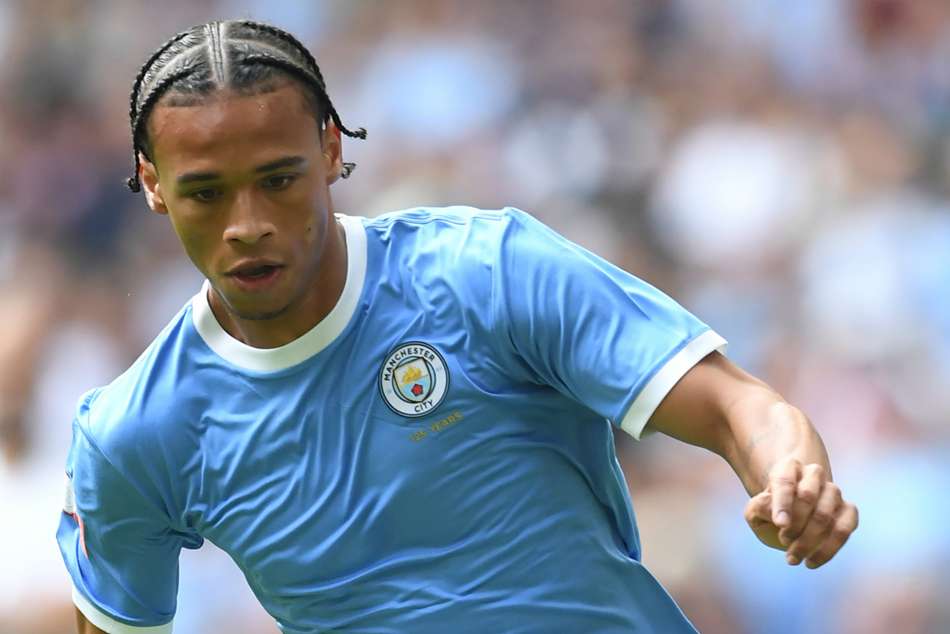 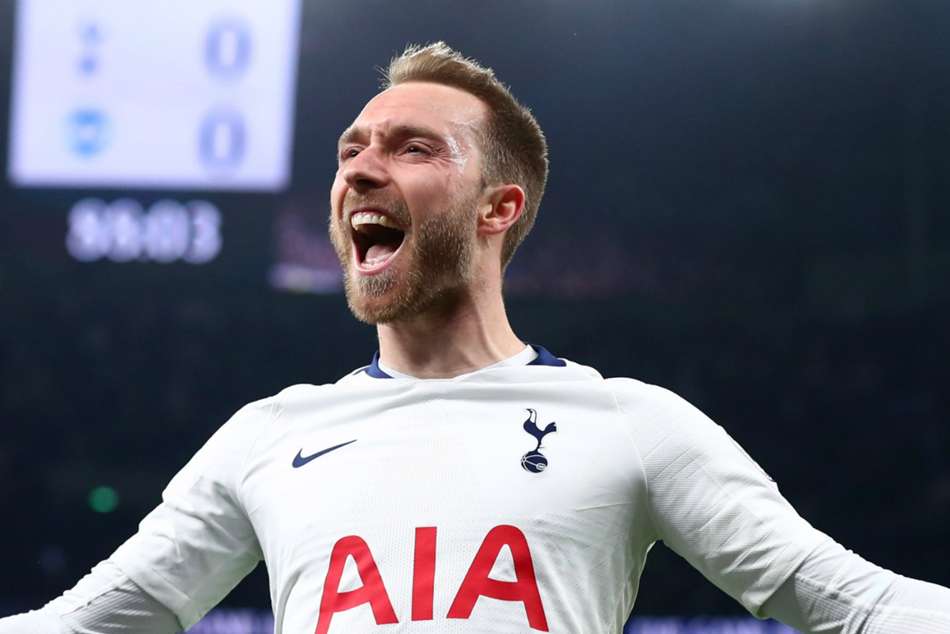 Rumour Has It: Bayern closing in on Sane 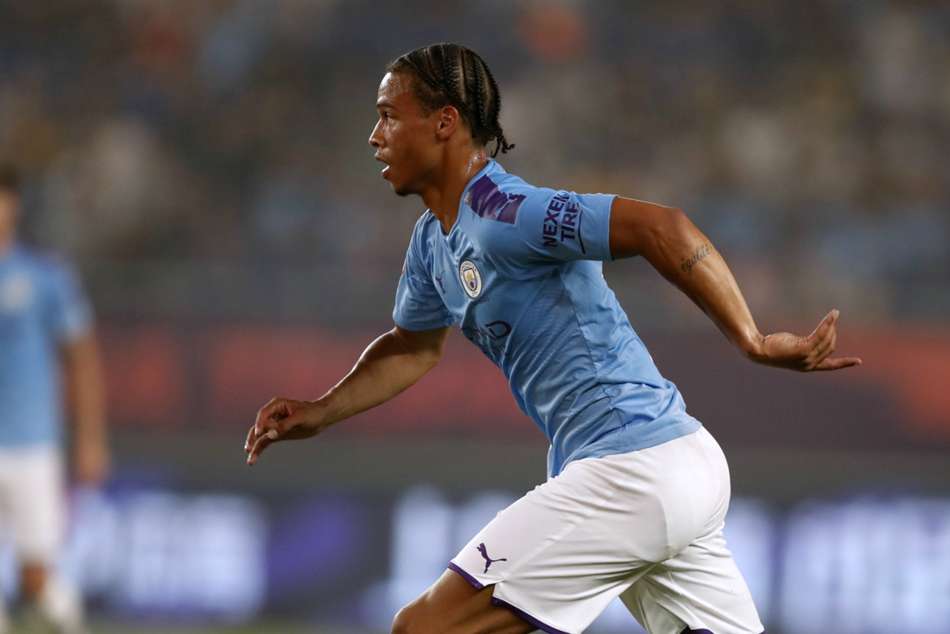 According to Bild, Sane wants the move to go ahead in January as he steps up his recovery.

Low told the newspaper: "When a player like Sane returns to the Bundesliga, it is very enjoyable for everyone.

"He has many special features, his own style of play. He would be an attraction for the Bundesliga. Sane would keep the Bundesliga attractive."

The 23-year-old returned to the training pitch on Monday, completing an isolated session.

PEP (On @LeroySane19 recovery) It is the next step to go on to the pitch, then he will train with us and then full sessions.

That would be great for us.

Germany boss Low gave Sane his international debut in November 2015 and took him to the European Championship the following year, but declined to offer advice on whether he should leave the Premier League ahead of Euro 2020.

"It's up to the player and Bayern Munich," he said.

Sane joined City from Schalke in August 2016 for a fee in the region of £37million.

His contract at the Etihad Stadium expires at the end of the 2020-21 campaign.