Mourinho on Spurs team for FA Cup replay: I had to manage this chess game without pieces

By Daniel Lewis
Updated: Thursday, February 6, 2020, 11:57 [IST]
omnisport-MyKhel Team
Tottenham were without a number of key players against Southampton and boss Jose Mourinho admitted he is finding it "very difficult".

London, February 6: Jose Mourinho explained his selection issues for the FA Cup replay against Southampton by comparing his situation at Tottenham to "playing a game of chess without any pieces".

Spurs rallied to beat Southampton 3-2 in Wednesday's FA Cup fourth-round tie thanks to two goals in the final 12 minutes at Tottenham Hotspur Stadium.

Lucas Moura struck to bring the home team level before a Son Heung-min penalty booked a clash with Norwich City in the last 16. 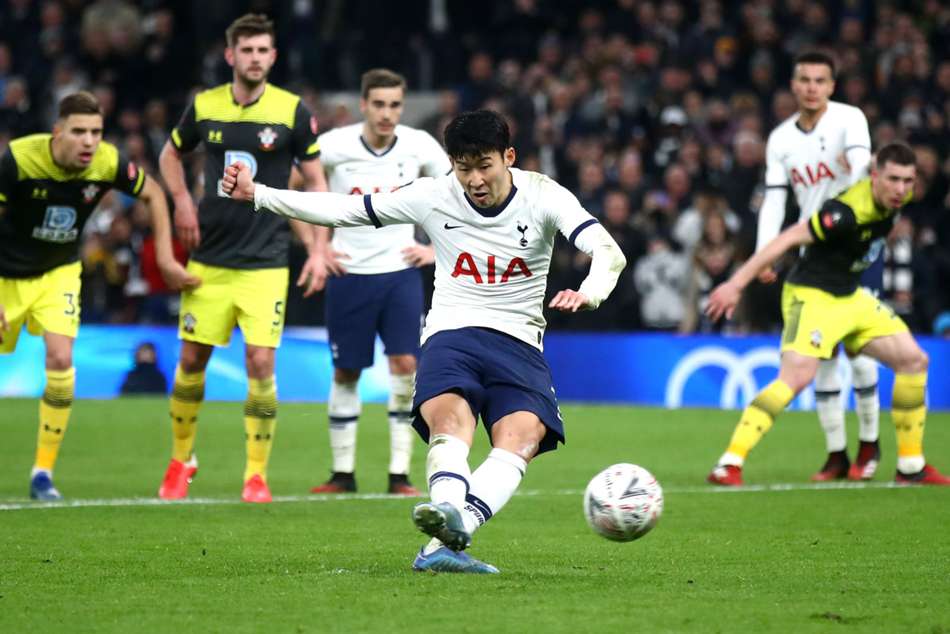 Dele Alli was only fit enough to start on the bench, meanwhile, and Mourinho used an odd analogy to highlight problems he is facing.

"I had to manage this chess game without pieces," he said at his post-match news conference. "You know - no bishops, no kings, no queens. Very, very hard with so many injuries and problems. No Bergwijn.

"We lose so many. Sissoko, Harry, and today Lamela, Lo Celso and Bergwijn. It is so difficult.

"One game we have players A, B and C out and then the next game we are without D, E and F. It’s been a very difficult season.

"Everything was like when you pull a blanket up and your feet are left out and then you cover your feet but half of your body is out. That's us. But amazing spirit, and that is something I like."