Liverpool, January 28: Jurgen Klopp defended his decision to rest players and not take charge of Liverpool's upcoming FA Cup fourth-round replay with Shrewsbury Town, insisting he is taking a stand for the good of English football.

Liverpool were held to a 2-2 draw by Shrewsbury at the New Meadow on Sunday, meaning the League One side will play a lucrative replay at Anfield next week.

But that match is due to fall within the Premier League's inaugural mid-season break, when Klopp had promised his senior players they would be afforded time off to recover before the campaign's final push.

Klopp received criticism for his decision, with some suggesting he was disrespecting the FA Cup and others calling him "lazy", but the German will not renege on his promises. 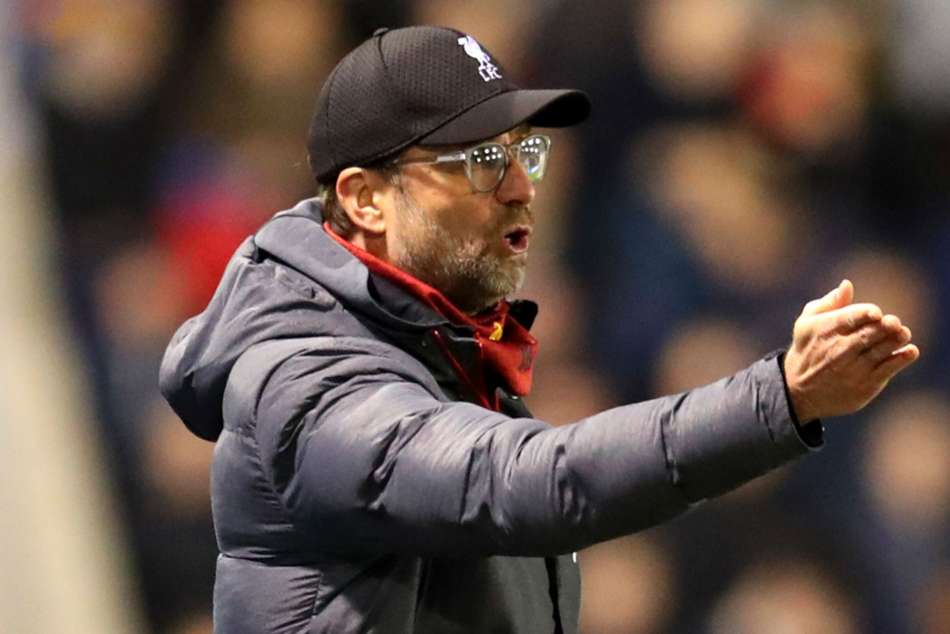 Speaking ahead of Wednesday's Premier League meeting with West Ham, Klopp launched a lengthy and impassioned defence of his plans.

He said: "I have to make decisions based on the situation we are in, some people made other decisions before the season. Whoever it was – and okay, the FA tried to do something with moving games to midweek to decrease intensity – but it came out and whoever was involved, if someone from our club was involved and forgot to say no, I don't know exactly how it was discussed.

"The situation ends up, we are given two weeks [off]. In the first moment I thought, okay, two weeks, but it was not clear which week you get, and then we started going a bit into it and then we saw if we get the second week we probably get a Champions League game in that week.

"We cannot make then a week off and say there are two days to prepare for Atletico Madrid in this case, so the other week was the first week, for the Champions League teams it's the better week as there's no Champions League games.

"And then it came up, 'Oh, there could be a potential [FA Cup] replay.' Because we plan in the long term, I cannot plan like this (at short notice), especially in a really decisive period of the season coming up, so I decided we will have a mid-season break, based on a letter (from the FA) that we got in April 2019 when we were asked to respect a mid-season break.

The winner of our fourth round replay will face @ChelseaFC.#EmiratesFACup pic.twitter.com/G2lD8M4wLP

"I know how it sounds now and I don't want to be in the middle of all discussions, I'm not a revolution guy or trying to show the whole world how strong I can be or whatever, it's not the reason. If people think that I'm lazy because I'm not here [for the match], I cannot change that.

"People can name me whatever, I'm not too interested in that because the only responsibility I have is for my players, and for all the [Premier League] players as well.

"If we react now in the way we always react, like, 'We have to sort it somehow, we'll be here and find a way to do it,' then nothing will change. I think all people in football agree that something has to change, and people have to speak. 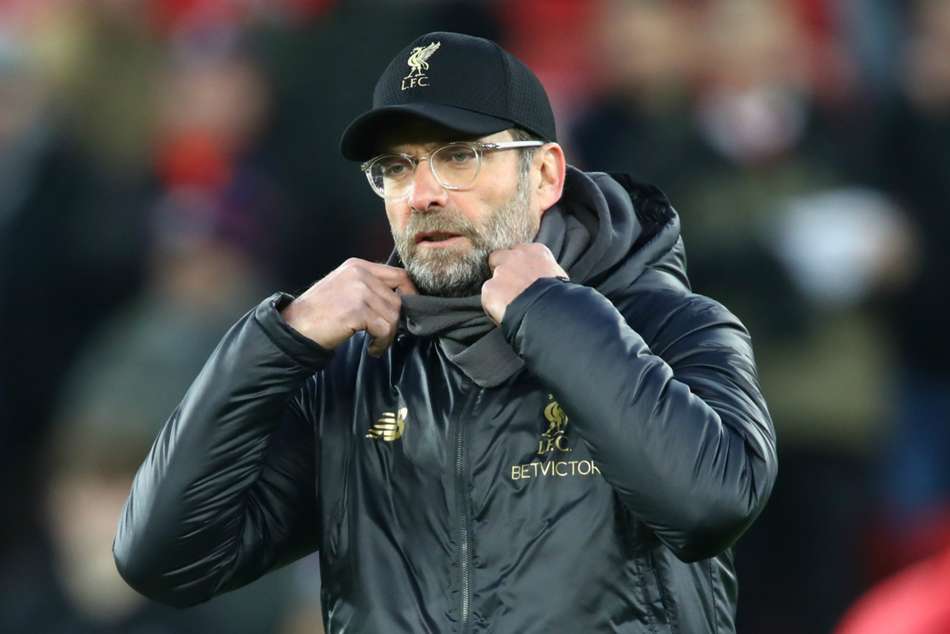 "I don't know who was there (at the FA meeting to discuss the mid-season break), I know the FA said all the clubs agreed, but no sports-responsible people were there. There was not a manager or a sporting director there, that's what we need, that must change as well, otherwise next year we have exactly the same.

"I made a decision and now it looks like people want something different from me, so I cannot do what all the people want. Could I be here for the game? Of course I could, but that's again a complete misunderstanding of managing and coaching.

"The mid-season break is now something that has to be settled for the next years and all the different parties need to find a solution, so it will not be like this year again, where it's possible that you have one (a break), but you may not.

"We do it to make a clear standpoint, and again, if people call me lazy or disrespectful to cup competitions, it's all not true.

"Every year we are trying to find our way through the season and it's absolutely okay, it's our job, but if then part of these long-term plans is a mid-season break, then it has to be a mid-season break and you cannot get it [taken] away a week before you have it. That's not possible."