While they hold a 19-point lead atop the Premier League, Liverpool have been linked with moves for numerous players, including RB Leipzig star Timo Werner.

Klopp is unfazed by suggestions his team are the world's best, but said it could help with signings.

"It's easier if players see you as that. If they see you are successful, it's easier to get into talks with players," he told UK newspapers.

"But on the other side, it's more difficult the better your team is because they ask questions like, 'where and when would I play?' 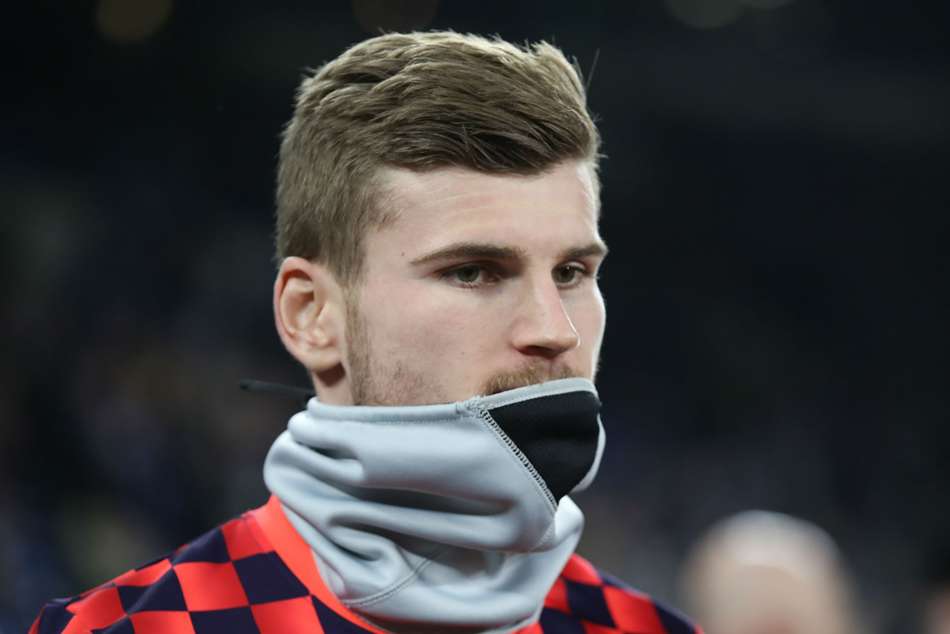 "We have these players and whoever wants to join us needs to have exactly this kind of attitude."

Liverpool are still unbeaten in the Premier League ahead of hosting West Ham at Anfield on Monday (February 24).

Klopp said finding the right players to add to his side, who were Champions League winners last season, was difficult.

"The age group of the team is good in the moment. In two or three years, maybe it'll be different but for the moment, it's good," he said.

"So there are a lot of things we have to think about. It's an interesting period."