Turin, Aug 8: There was a certain inevitability about Maurizio Sarri's fate once Juventus were knocked out of the Champions League last 16 by Lyon. 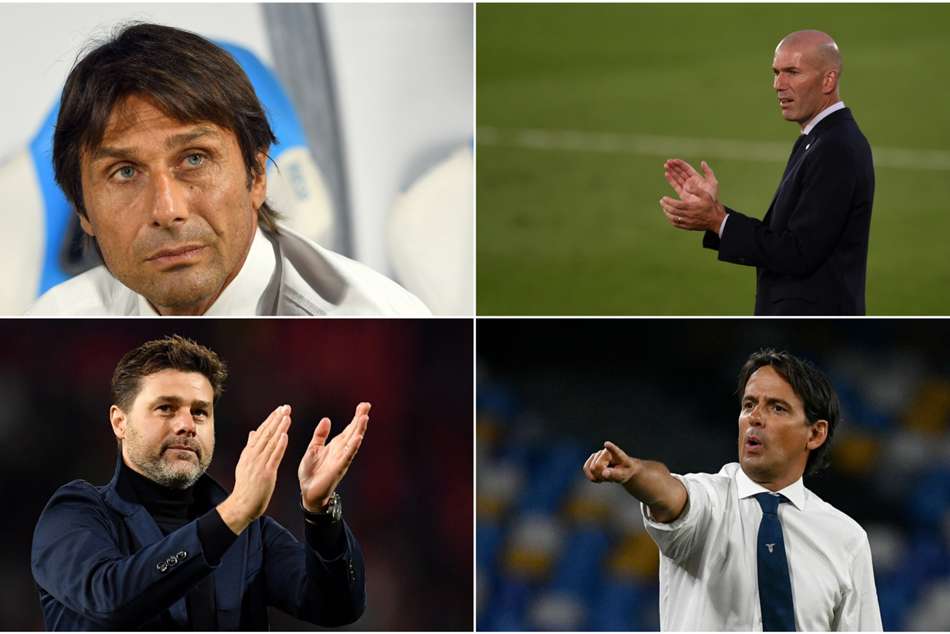 Juventus sack Sarri: Pochettino, Zidane and the contenders to take over at the Bianconeri

Sure, the swiftness of Juve's decision caught some off guard but not even winning the Serie A title is enough to assuage the Bianconeri board nowadays.

After nine straight Serie A titles that should not really be a surprise, and most observers would acknowledge Juve's success this season had as much to do with their rivals' failures as it did their own merits.

But how do the numbers back up such an assertion? Well, using Opta data we compared Juve's solitary Serie A season under Sarri to their final campaign under Massimiliano Allegri in 2018-19 to try and shed some light.

As you would perhaps expect to see, Juve's stats suggest they were a little more inclined to go for the jugular under Sarri.

But the numbers also hint at Juve not being quite as clinical as they could have been. In 2018-19, Juve converted 43 big chances and missed 42 for a big-chance conversion rate 50.59 per cent.

Looking at the same metrics under Sarri, Juve again scored 43 of their big chances but missed a disappointing 52, bringing their rate down to 45.26 per cent.

Indeed, their shot-conversion rate also dipped, albeit the drop was less noticeable, falling from 15.52 to 15.17 per cent.

One area where Juve did improve is one that would make sense given Sarri's style. The Bianconeri scored six goals from fast breaks and had 31 fast breaks in total, compared to three and 16 the season before.

Sarri was employed in part to bring an attractive style of football to match a winning team at Juve. Of course, a simple eye test may suggest he was not exactly successful at doing so.

But the stats do suggest Sarri was at least making progress with this end game.

NOT MUCH CASE FOR THE DEFENCE

Unfortunately, while Sarri could feasibly argue Juve had made progress going forward, the case for the defence is not nearly as strong.

Juve conceded 43 goals this term, a pretty big increase from the 30 in the last term under Allegri, while they also kept four fewer clean sheets (12 as opposed to 16).

This defensive dip can be perhaps partly explained by the longer spells of possession but it still does not reflect particularly well for Sarri.

BETTER THAN CHELSEA, WORSE THAN NAPOLI?

Sarri's Napoli side were revered across the continent but the same cannot be truly said of his teams at Chelsea or Juve, albeit the latter two ventures only lasted one season each.

At Napoli, Sarri oversaw 98 wins in 148 games across all competitions, giving him a win percentage of 66.2 with the Partenopei.

With Chelsea, where Sarri won a first major honour in the 2018-19 Europa League, he celebrated 39 wins in 63 games as his win percentage dropped to 61.9.

It climbed back up to 65.4 with Juve, where Sarri was a victor 34 times in 52 matches – but ultimately it was enough to convince the Bianconeri's hierarchy.