London, April 6: With the Premier League back following the international break, in many ways it was essentially business as usual.

Manchester United were underwhelming but came from behind yet again, while Harry Kane provided his customary reminder that he's probably a bit too good for Tottenham – or this Tottenham, at the very least.

Liverpool showed signs of having their mojo back in a 3-0 win at Arsenal that was inspired by Diogo Jota, though Manchester City moved another step closer to taking the Reds' crown.

At the other end of the table, Sheffield United – who have long looked doomed – are closing in on a Premier League record… Not that it's one they'll want to brag about.

Using Opta data, we look at some of the more quirky facts from the weekend's top-flight action…

19 goals (1st in PL)
13 assists (1st in PL)@HKane is having an incredible season pic.twitter.com/w7mvcOBrZd

Diogo's Jota lot going for him

How much better off Liverpool would be now had Jota not missed a large chunk of the season is impossible to know, but it's a fair assumption they'd be in a stronger position than they are.

The Portugal international returned following a three-month absence in March, scoring the winner against former club Wolves before then netting thrice for his country during the international break. 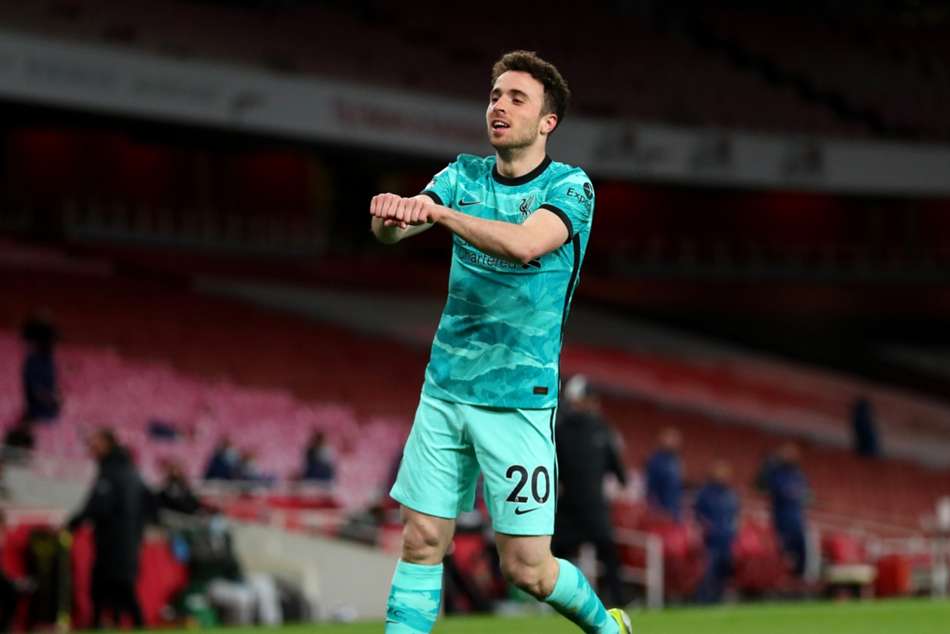 He was held back at the Emirates Stadium on Saturday but yet again proved he doesn't need long to make an impact, his brace helping secure a 3-0 win over Arsenal – it was 0-0 when he entered the pitch around the hour mark.

Those goals took him to eight in the Premier League this season from 730 minutes, meaning he boasts comfortably the best minutes-per-goal record (91) among players to have scored at least once this term. The next best is Gareth Bale with five from 561 minutes (one every 112 mins).

His 4.7 xG overperformance suggests either his form is not sustainable or he's developing into an elite-level chance-taker – hopefully an injury-free 2021-22 will unveil the truth.

While 2020-21 has been rather hit-and-miss for Tottenham, the same cannot be said for Kane.

The England captain is enjoying another stellar season but, perhaps more pertinently, he seems to have added another string to his bow when it comes to setting up team-mates. 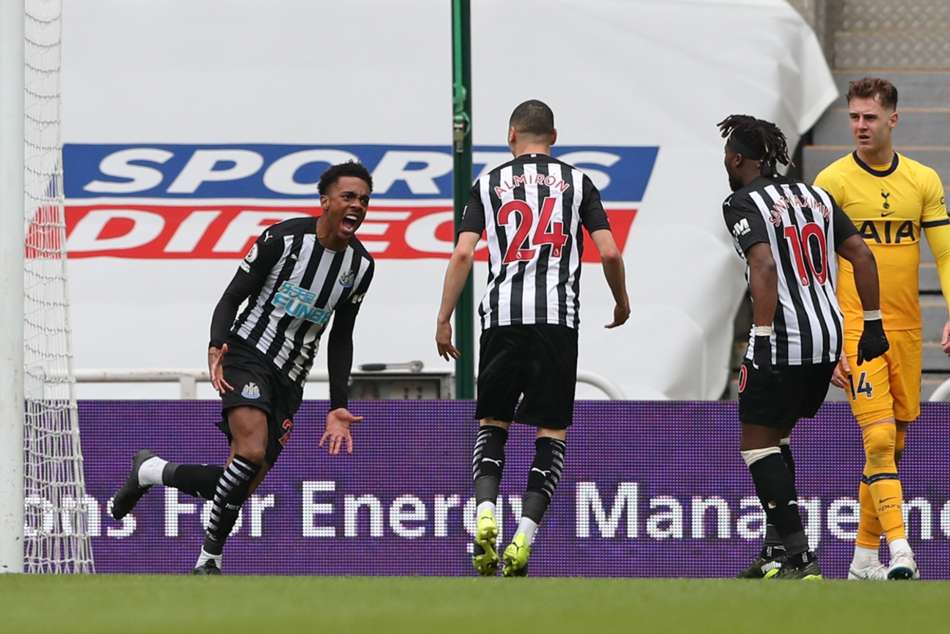 With that in mind, his brace at the weekend means he now tops both the Premier League goalscoring (19) and assist (13) charts. He probably won't match his personal best of 30 goals for a single season, but in terms of goal involvements he's only four adrift of the 36 he managed in 2016-17 (29 goals, seven assists).

Therefore he's in with a great shout of being only the second player in Premier League history to finish a season with the most goals and assists.

Andy Cole is the only player to lead both outright at the end of a season, accomplishing the feat in 1993-94 when he netted 34 times and set up another 13 – this was before the competition changed from a 42-game season to 38.

It was just another weekend of Manchester United coming from behind to snatch a win and Tottenham throwing away a lead.

United netted twice in the second half to cancel out Danny Welbeck's opener for Brighton and Hove Albion, clinching a 2-1 win at Old Trafford thanks to goals from Marcus Rashford and Mason Greenwood. 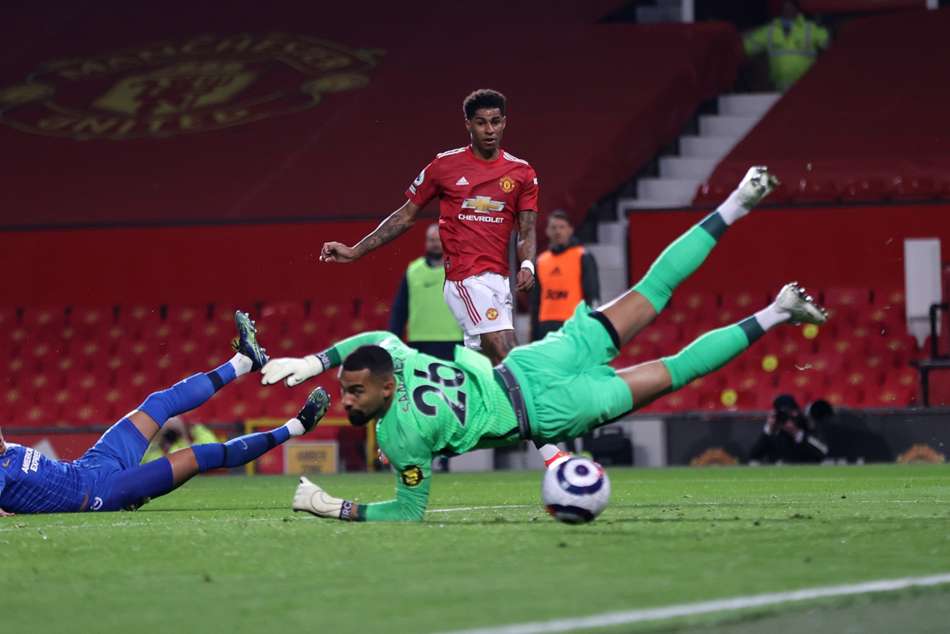 Try to close Rapha down, get sent for a hot dog... pic.twitter.com/YwRWwOpPPy

It's been a different story for Tottenham this season, however, as they've not been able to hold on to leads – Newcastle rescuing a 2-2 draw against them on Sunday being the latest example, with the Magpies' xG of four being their highest figure since 2016-17.

They've now dropped 11 points due to goals conceded in the final 10 minutes of games, the worst record in the Premier League this term, and failed to win the six league games in which they've led at half-time. That's also a league-wide high.

As for Jose Mourinho, the 15 points he's seen Spurs surrender from winning positions in 2020-21 is already a joint-worst for him in a Premier League season.

Sheffield United on course for worst ever Premier League season

Okay, admittedly this one does depend on how you quantify "worst".

After all, Derby County hold the record for the fewest points ever won in a single Premier League season when they amassed just 11 in 2007-08, and Sheffield United already have three more. 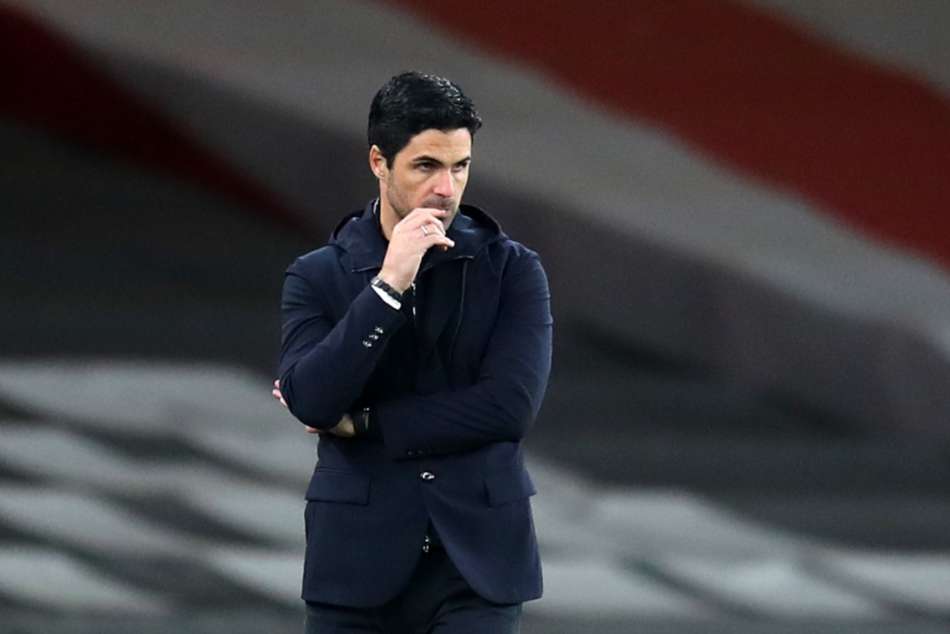 However, Derby's 29 defeats equated to 76.3 per cent of their 38 matches, which along with Sunderland two years earlier, is the biggest proportion of losses in a solitary campaign.

Following the Blades' 2-1 loss at Leeds United on Saturday, they have lost 80 per cent of their matches this term (25 in total).

Given their form until now, few would be surprised to see them set a new Premier League record of 30 defeats.