By Jamie Smith
Updated: Sunday, October 13, 2019, 21:05 [IST]
omnisport-MyKhel Team
Belgium have eight wins from eight games in Group I after an Eden Hazard-inspired 2-0 victory away to Kazakhstan.

Belgium became the first team to qualify with a 9-0 defeat of San Marino this week while Kazakhstan's hopes of reaching the finals were ended by Cyprus.

Batshuayi put Roberto Martinez's men in front at Astana Arena on Sunday and Meunier doubled their lead from a superb Eden Hazard pass. 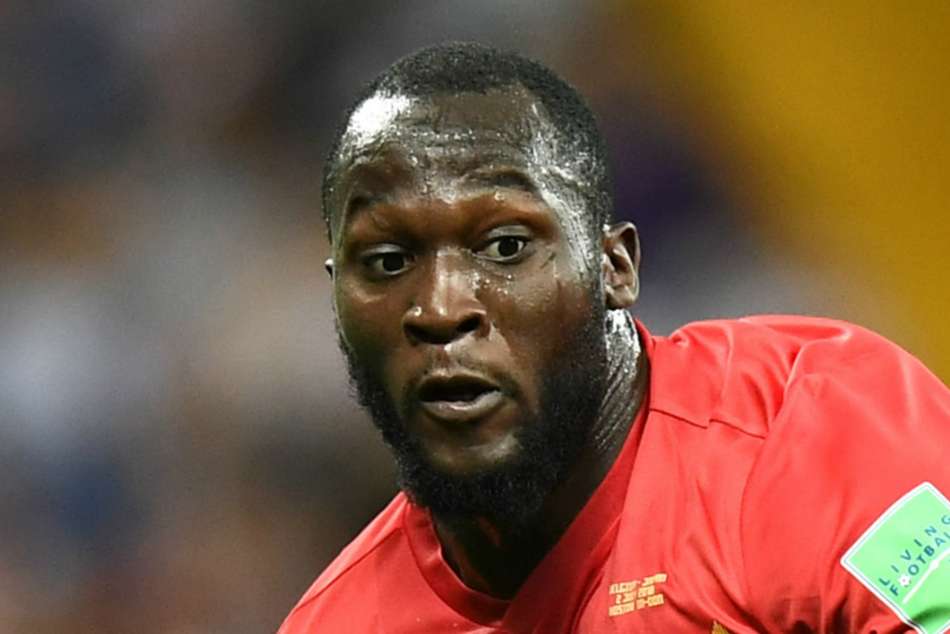 The victory made it eight wins from eight in Group I for Belgium.

Kazakhstan made a breezy start but fell behind to Batshuayi's goal in the 21st minute.

Dries Mertens poked the ball through to Dennis Praet on the right and the full debutant whipped in a low cross that an unmarked Batshuayi stole in at the back post to convert.

Belgium ensured victory with a second strike in the 53rd minute. Hazard's stunning ball over the Kazakhstan back line was placed perfectly into Meunier's path with the right-back driving a fine finish past Dmytro Nepogodov.

Batshuayi should have grabbed a second but could not stretch enough to turn in Mertens' left-wing cross.

What does it mean? Belgium contenders for Euro 2020 crown

Belgium reached the semi-finals at last year's World Cup - knocking out Brazil but losing to eventual winners France - and as FIFA's top-ranked team they will be among the favourites at Euro 2020. Martinez has quality throughout his team, with a genuine global star in Hazard, although there is perhaps a lack of depth in some key areas.

With little at stake it was an understandably low-tempo affair, but Hazard provided a moment of magic from which the game will be remembered. The Real Madrid star has not had the easiest start to life at his new club, but showed his quality by setting up Meunier in wonderful fashion.

Having been peripheral in the rout of San Marino last time out, Mertens was no more impressive against more resilient opposition. He had four shots, more than anyone on the pitch, but none of them were on target to test Nepogodov.

Euro 2020's qualifying group stage ends next month. Belgium are away to Russia then at home to Cyprus. Kazakhstan, who could still finish third, end their campaign with a double-header on the road against San Marino and Scotland, the two teams below them in the group.