London, October 15: Anti-racism campaigners Kick It Out has slammed UEFA for its handling of England's Euro 2020 qualifier against Bulgaria, and its previous punishments for racial abuse.

England's 6-0 win on Monday was halted twice in the first half, with the match seemingly set to be abandoned amid chants from sections of Bulgaria's support at Vasil Levski National Stadium, which was partially shut due to previous incidents of racist abuse from some home supporters.

Gareth Southgate's England elected to come back out for the second half, with a group of Bulgaria fans ejected from the ground during the second stoppage. 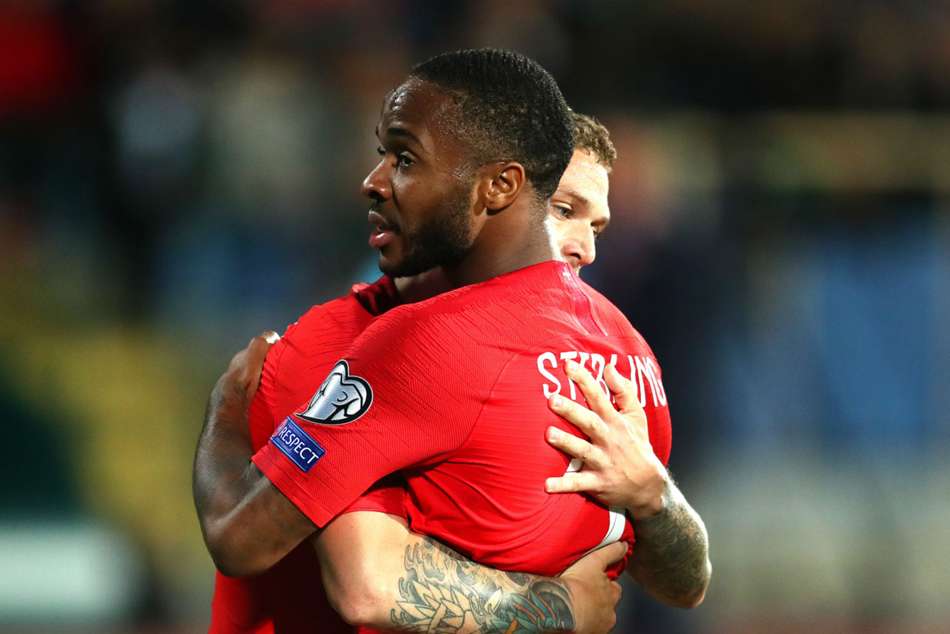 During the first stoppage, a message was read out over the public address system – following UEFA's three-step protocol for tackling incidents of abuse at games.

However, Kick It Out has questioned why the protocol was not followed afterwards, while criticising UEFA's attempts at tackling racism.

"We are sickened by the disgusting racist abuse directed at England men's team tonight by Bulgaria supporters – including TV footage which appeared to show Nazi salutes and monkey noises," Kick It Out stated.

"We applaud Gareth Southgate, his staff and players for the actions taken in reporting the abhorrent abuse, and offer our full support to the entire squad, their families and anyone affected by those appalling scenes.

"We are encouraged that the protocol was initially enforced by the match officials, but UEFA must explain why players weren't sent to the dressing room during Step Two, as is clearly stated in the rules.

"TV footage also clearly shows that racist abuse continued in the second half, so it is unacceptable that Step Three was not enforced. This match should have been abandoned by the officials.

"It's now time for UEFA to step up and show some leadership. For far too long, they have consistently failed to take effective action.

"The fact Bulgaria are already hosting this game with a partial stadium closure for racist abuse shows that UEFA's sanctions are not fit for purpose.

"There can be no more pitiful fines or short stadium bans. If UEFA care at all about tackling discrimination – and if the Equal Game campaign means anything – then points deductions and tournament expulsion must follow."