London, May 15: Konstantinos Tsimikas scored the winning penalty as Liverpool kept their quadruple hopes alive with a 6-5 shoot-out success over Chelsea after an absorbing FA Cup final.

Liverpool had been dealt a huge blow when Mohamed Salah was forced off through injury in the first half, with Virgil van Dijk and Andrew Robertson also substituted after 90 minutes were through. 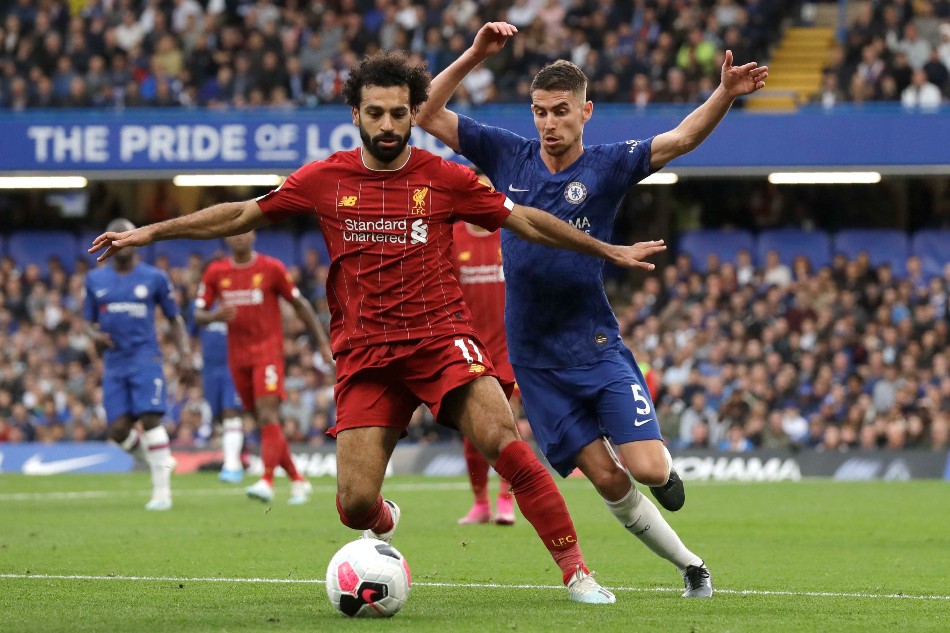 But the Reds dug deep to condemn Chelsea to their third consecutive FA Cup final loss, and they could yet add the Premier League and Champions League trophies to their domestic cup double in the coming weeks.