With just eight rounds to crwon the champion, the leaderboard looks crowded with Atletico Madrid (67 points) at the top followed by Real Madrid (66) and FC Barcelona (65).

Just two points separate the leader with the second-placed team. Sevilla FC are also making a case to join the race with their tally of 61 points.

Teams are battling to their limits every matchday and anything can happen from here to the end of the season. The fanbases and the players are feeling the tension and passion of these final matches in what has been a spectacular La Liga campaign.

The results of the most recent matchday, with Real Madrid winning El Clásico 2-1 and with Atletico drawing 1-1 with Real Betis, are the latest example of how open and exciting this season has been. 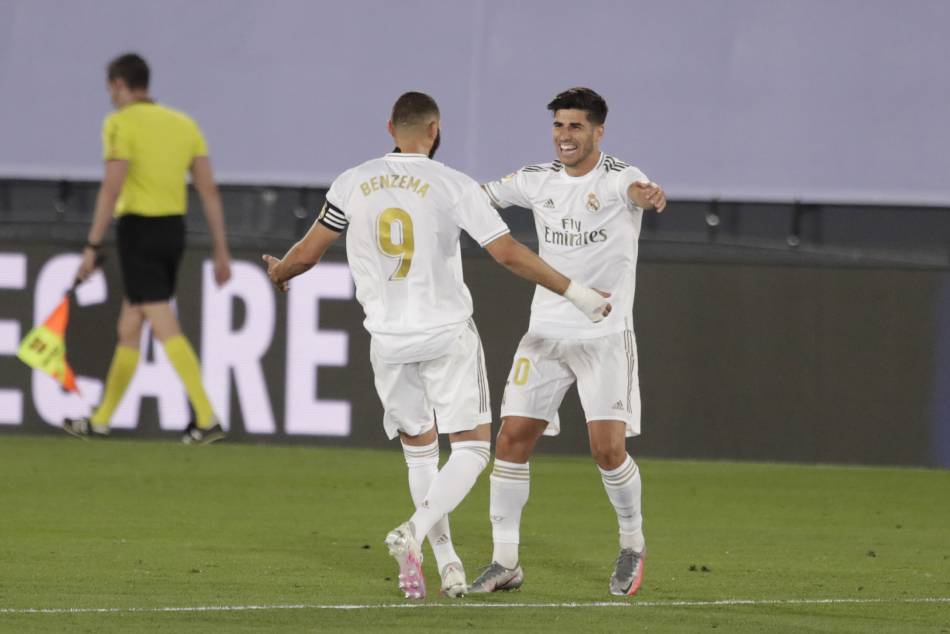 The situation, with so many title contenders is practically unparalleled when looking at the last few La Liga seasons.

There are still many blockbuster matches to take place in Spain's top flight over the final eight matchdays, fixtures that will have fans around the world glued to their screens to see who will become champion of Spain.

That weekend, the top four will face off among each other, with Barcelona vs Atletico and Real Madrid vs Sevilla.

The competitiveness of La Liga is not just at the very top of the standings, but it is something that is present throughout the table. For example, in the contest to make it into the last two European qualification spots, Real Sociedad (47 points), Real Betis (47) and Villarreal CF (46) are so evenly matched, with just one point from fifth to seventh.