Bengaluru, March 3: The week 26 of La Liga saw Real Madrid and Barcelona going up against each other at the Santiago Bernabeu with the home team taking all the three points on offer, winning 2-0 through Vinicius Junior and Mariano Diaz goals. 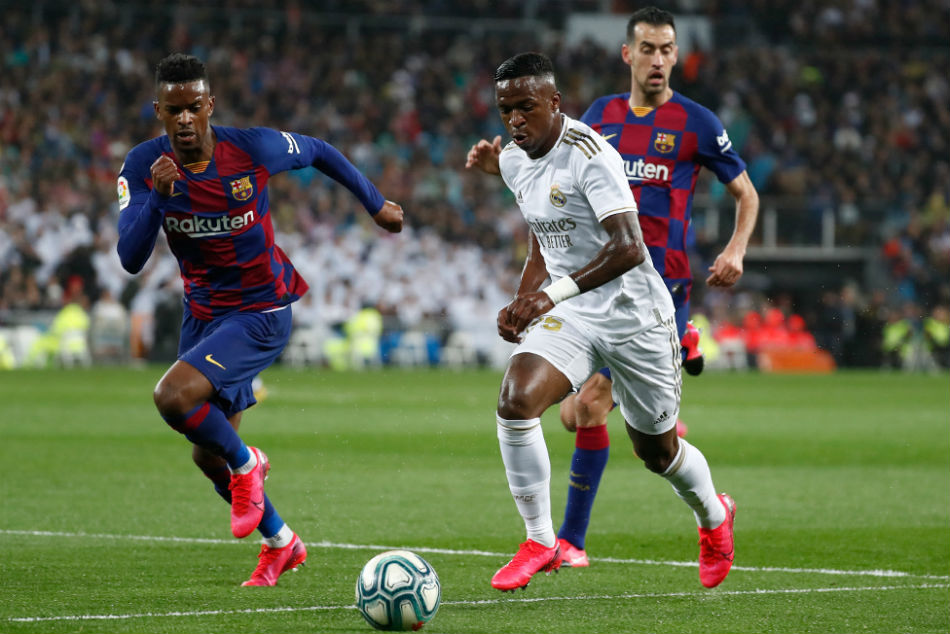 Once El Clssico has been played and, with the change of leader, it is now time to check La Liga calendar to see the race to the title of both teams.

With MSL Media inputs, myKhel.com looks at some of the other highlights of La Liga weekend.

The win in the most-hyped fixture of La Liga, helped Real Madrid rebound from a midweek loss to Manchester City in the UEFA Champions League.

Neither Barcelona nor Madrid are close to their best and this scrappy but entertaining Clasico proved it. There were errors galore, proving that the sides are no longer on the top rung of Europe's elite.

The Catalans missed three big chances in the first half with Madrid taking control after the break, eventually triumphing thanks to goals from Vinicius and Mariano.

The kick-off times for the 29th round of the La Liga season have been released, in the weekend commencing on March 20, with Osasuna taking on Atletico Madrid.