By Sajith B Warrier
Updated: Wednesday, February 26, 2020, 11:45 [IST]
oi-Sajith B Warrier
Lionel Messi made sure that Barcelona will travel to Real Madrid for El Clasico with a two-point cushion at the top of La Liga.

Lionel Messi's four-goal haul ensures that Quique Setien's men will travel to the capital for El Clasico next weekend with a two-point cushion at the top of the table. 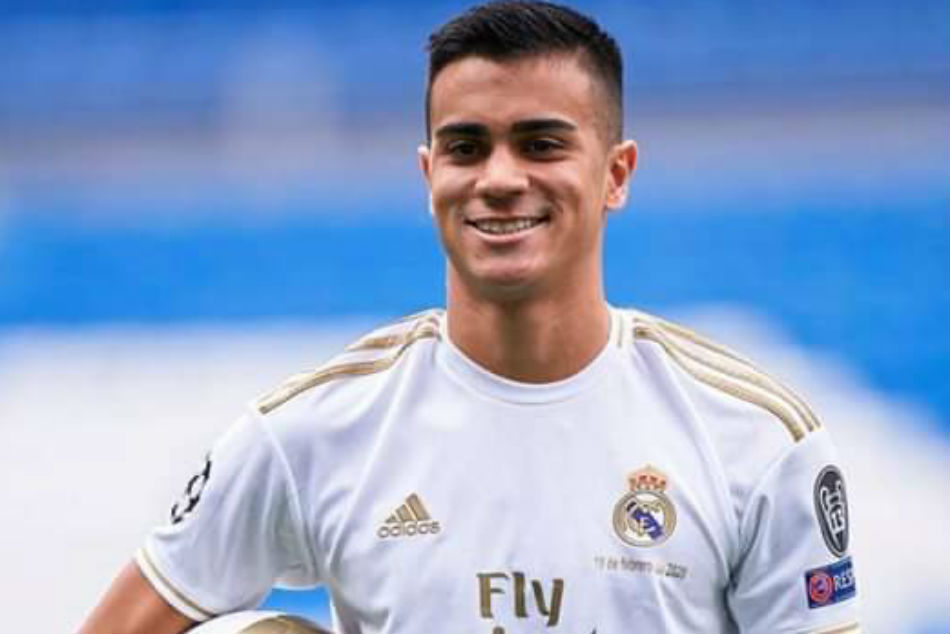 With MSL Media inputs, myKhel.com looks at some of the other highlights of La Liga week 25.

Another injury for Hazard

Eden Hazard returned from a three-month layoff with an ankle injury just last week but limped off in the second half of Real's tie against Levante after re-injuring the ankle.

He is now set for another extended lay-off and will miss both the UEFA Champions League clash with Manchester City and El Clasico this coming weekend.

Barcelona's emergency new signing Martin Braithwaite made an instant impact after coming on as a substitute on his blaugrana debut.

The Dane set up Lionel Messi for Barcelona's fourth after coming on as 72nd-minute substitute for Antoine Griezmann before seeing his shot saved and turned in by Arthur Melo for the fifth. Setien will hope that Briathwaite can continue to contribute meaningfully as the season reaches its climax in the coming months.

After Eibar and Real Sociedad's Matchday 24 meeting was postponed due to concerns over the air quality in the region following a nearby fire, a new date has now been set.

The two Basque sides will now go up against each other at Ipurua at 8pm local time March 10.

The kick-off time for the long-awaited second Seville derby (El Gran Derbi) of the season has been set for March 15 at 9pm local time at Sevilla's Ramon Sanchez-Pizjuan stadium.

The teams clashed at the Benito Villamarin earlier in the season with Sevilla claiming a 2-1 win. Both teams are still in contention for a European spot, so the derby will take on even more importance next month.