By Ryan Benson
Updated: Wednesday, October 16, 2019, 14:27 [IST]
omnisport-MyKhel Team
UEFA has taken action against Lazio after their fans were found to have engaged in racist chanting against Rennes earlier this month

Nyon, October 16: Lazio have been ordered to play one UEFA competition home match in a partially closed stadium following the racist behaviour of their fans against Rennes in the Europa League.

The supporters were alleged to have engaged in racist chanting at Stadio Olimpico, as Lazio came from behind to win 2-1 on October 3.

UEFA's Control, Ethics and Disciplinary Body has since found them guilty and ordered the partial closure of their stadium – specifically sections 46, 47, 48 and 49 – and the displaying of an 'Equal Game banner' for their next Europa League match. 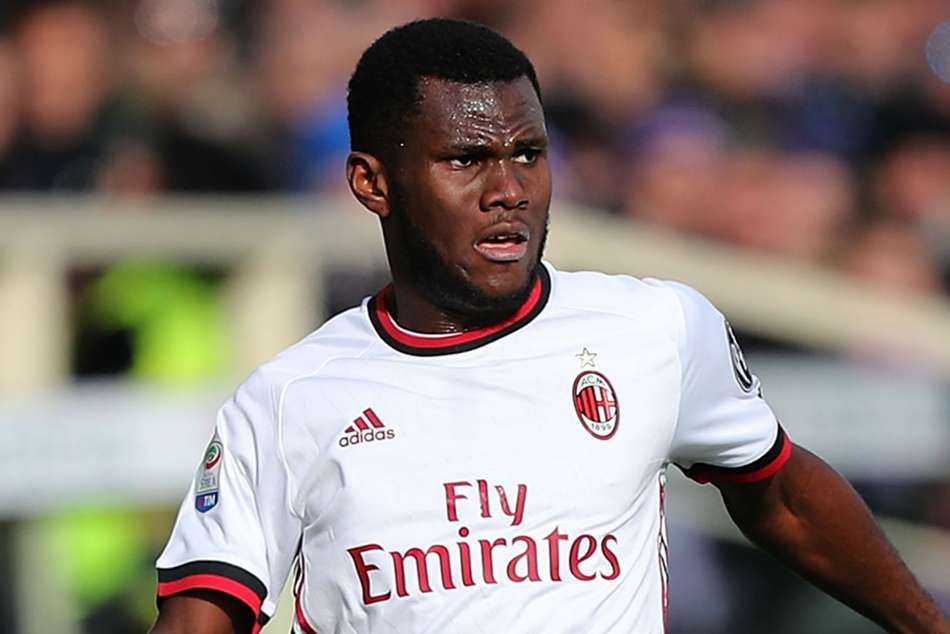 Lazio must also pay a €20,000 fine and have been handed a suspended one-match UEFA stadium ban, which will only come into effect if they are found in breach again over the next year.

The Serie A were seemingly made aware of the sanctions a day earlier on Tuesday, acknowledging they were to be imposed because of "the hateful racist acts performed by a few".

Lazio also confirmed they plan to prosecute those responsible, continuing a "zero tolerance" policy against racism.