Liverpool, April 5: Liverpool council's director of public health Matthew Ashton feels the Reds' Champions League match against Atletico Madrid last month may have played a role in the rise in coronavirus cases in the city.

On March 11, Jurgen Klopp's side crashed out of the Champions League after going down 2-3 to Atletico in the round-of-16 second leg tie at Anfield. But, should that game have gone ahead?

There were just 14 confirmed cases of COVID-19 in Liverpool a couple of weeks ago, nine days after that game which was played in front of 54,000 fans and now the number of cases has surged to 309.

Ashton feels it was wrong to play the game in front of a sellout crowd and also added that the match went ahead despite reservations from a number of politicians.

"It was not the right decision to stage the match," Ashton said in the Guardian. "People don't make bad decisions on purpose - perhaps the seriousness of the situation wasn't being understood across government at that time. 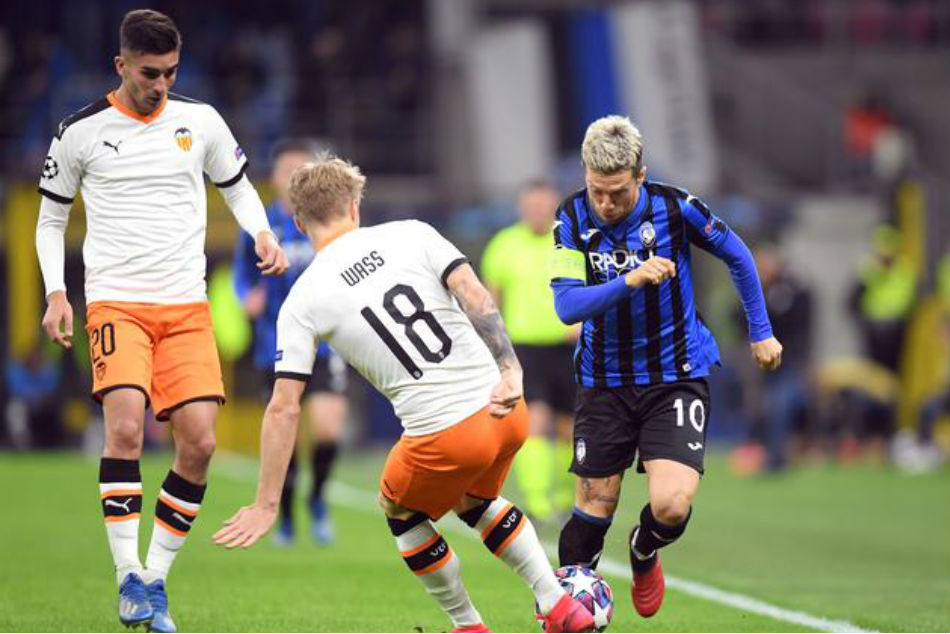 "Although we will never know, the Atletico Madrid game could have been one of the cultural events and gatherings that influenced the rise in Liverpool.

"It is definitely one to be included on the list for learning and for a future inquiry, so that organisations can learn and not make similar mistakes."

This may be second case in football and in Champions League alone after the game dubbed the 'biological bomb' - Atalanta vs Valencia - played a huge role in Spain and Italy's surging numbers of the pandemic.