London, March 10: Liverpool's Champions League defence is in the balance after a 1-0 defeat at Atletico Madrid in their last-16 first leg – and the Reds' record at Anfield against Spanish sides is not exactly inspiring.

Since 2001-02, Liverpool have played 10 matches against La Liga opposition at Anfield and won only two of those games.

Of course, the latest such fixture was against Barcelona, when the Red overcame seemingly insurmountable odds to progress. 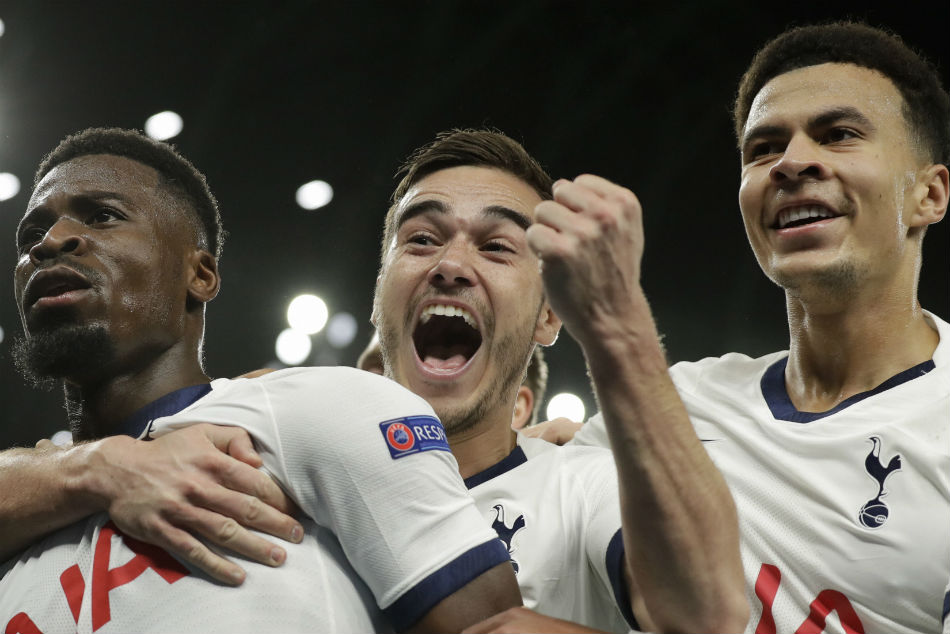 But at the Wanda Metropolitano in last month's first leg, Atletico showed they are still a force to be reckoned with in terms of their infamous pragmatism and defensive nous. 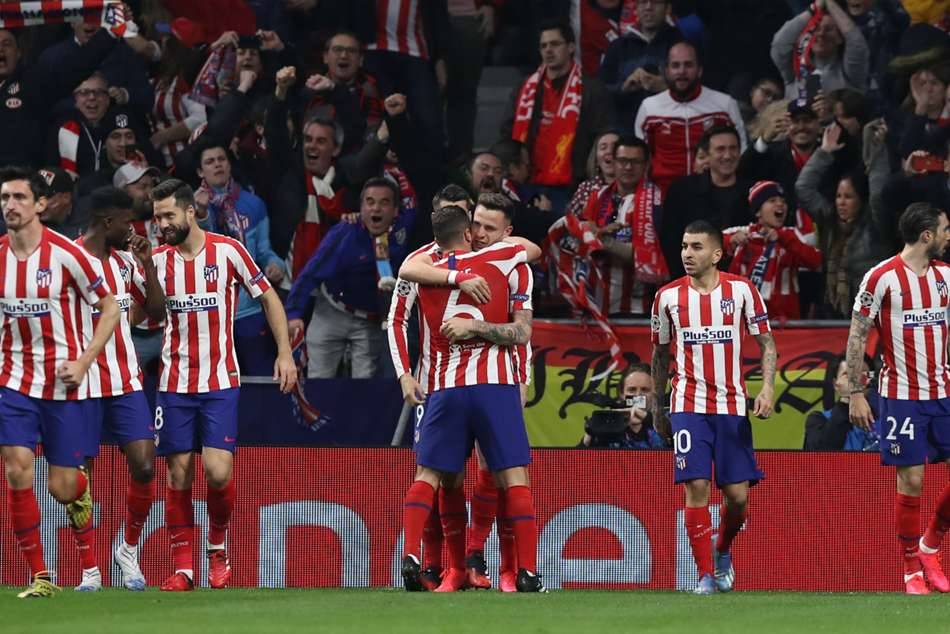 Ahead of Atletico's visit on Wednesday, we take a look at the past 10 examples of Spanish teams going to Anfield.

Liverpool's poor run at home to Spanish teams began back in the days when the Champions League had two rounds of group stages. They had to come up against eventual semi-finalists Barcelona in the second stage and were comprehensively taken apart at home, with Patrick Kluivert, Fabio Rochemback and Marc Overmars eclipsing Michael Owen's opener. Two of Barca's goals should have been disallowed for offside, but it was a deserved win nonetheless. The Reds reached the knockout phase anyway, but were eliminated by Bayer Leverkusen.

After losing 2-0 at Mestalla, Liverpool were left on the brink of elimination when they lost 1-0 at home to Rafael Benitez's Valencia in October 2002. Francisco Rufete's effort in the 34th minute beat the suspect Jerzy Dudek and proved decisive, as Los Che were justified victors. Gerard Houllier's men dropped down into the UEFA Cup but were halted in the last eight by Celtic, who went on to lose 3-2 to Jose Mourinho's Porto in the final.

Having been within touching distance of the Champions League final in 2003-04, just a few months later Deportivo La Coruna were a shadow of the team previously referred to as 'Super Depor'. That said, Javier Irureta's side still took a commendable point away from Anfield, amounting to half of their overall haul in Group A – not that it disrupted Liverpool much. They went on to win the trophy, famously battling back to beat Milan in the final in Istanbul.

Similar to Deportivo the previous season, the Betis of 2005-06 was nowhere near as effective as the Verdiblancos side that secured their unlikely Champions League qualification. Liverpool failed to score against them at Anfield, despite a flurry of chances, though the stalemate was enough to book the defending champions' progression to the knockout phase.

Liverpool reached the Champions League final again in 2007, though they had a lucky escape on the way. After winning 2-1 at Camp Nou, Barca came to Anfield needing a win but just fell short of a scoreline that would have taken them through. Eidur Gudjohnsen's effort 15 minutes from time gave Frank Rijkaard's men the lead, but the holders could not add to that and went out on away goals.

Until their thrilling quarter-final elimination by Chelsea, Liverpool did not lose a single Champions League match in 2008-09. A major part of that was their 1-1 draw at home to Atletico in the group phase, as Steven Gerrard converted a last-gasp penalty after he had controversially been awarded the spot-kick following an aerial challenge with Mariano Pernia. It levelled a strike from future Red Maxi Rodriguez.

Against the club he was taught to loathe as a kid, it was fitting that Fernando Torres – a former Atletico captain – was the one to inspire Liverpool past Real Madrid in 2009. Already 1-0 up from the first leg at the Santiago Bernabeu, Liverpool ran out comfortable 4-0 winners at Anfield, with Torres opening the scoring and producing a generally thrilling individual display to help set up a last-eight clash with Chelsea, who prevailed 7-5 on aggregate.

Madrid got their own back in similarly one-sided fashion five years later. Prior to the 2014-15 season, Liverpool had not qualified for any of the past four editions of the Champions League – and it told. In that time, the Reds had fallen well behind the elite, as highlighted by Madrid leaving Anfield with a 3-0 win – Cristiano Ronaldo and Karim Benzema getting the goals between them. Brendan Rodgers' men ended up finishing third to Los Blancos and Basel, dropping into the Europa League, which they exited in the round of 32.

Revenge was on the agenda for Liverpool in September 2017. Having lost 3-1 to Sevilla in the Europa League final the previous year, the visiting fans were eager to remind them of that with hand gestures before the match. Liverpool were 2-1 up at half-time, Wissam Ben Yedder's early opener cancelled out by goals from Roberto Firmino and Mohamed Salah, but Joaquin Correa secured a share of the spoils late on. They also played out another thriller in Spain for their second group meeting, Sevilla fighting back from 3-0 down to draw 3-3. Liverpool went on to lose to Madrid in the final.

A remarkable Liverpool turnaround, or a humiliating Barca collapse? Whichever way you lean, there is no denying last season's semi-final tie was as gripping as it gets. Ernesto Valverde's men had seemingly put one foot into the final with Lionel Messi-inspired 3-0 win at Camp Nou, but the Reds battled back with an epic 4-0 victory. Divock Origi's early effort was added to by a quick-fire Georginio Wijnaldum double early in the second half, wiping out the Blaugrana's lead. Origi then got a second 11 minutes from time, taking the Reds into a second successive final – this time going on to lift the famous trophy.