Bengaluru/Doha, December 21: Liverpool manager Jurgen Klopp said winning the FIFA Club World Cup would be "like landing on the moon" as the Reds look to claim the competition for the first time.

One of the most decorated clubs in football with 18 league titles and six European Cup/Champions League trophies, Liverpool have never won the FIFA Club World Cup. 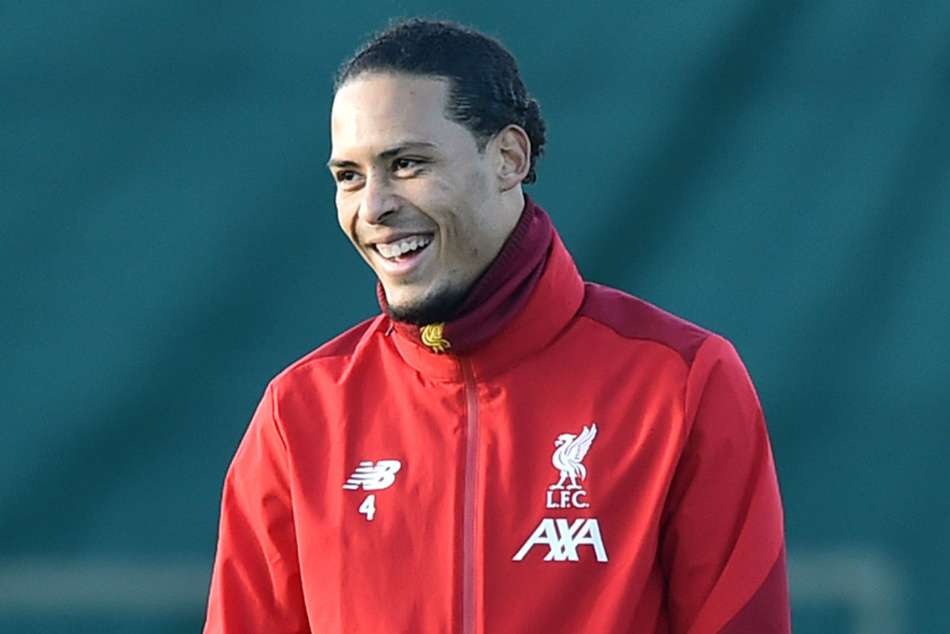 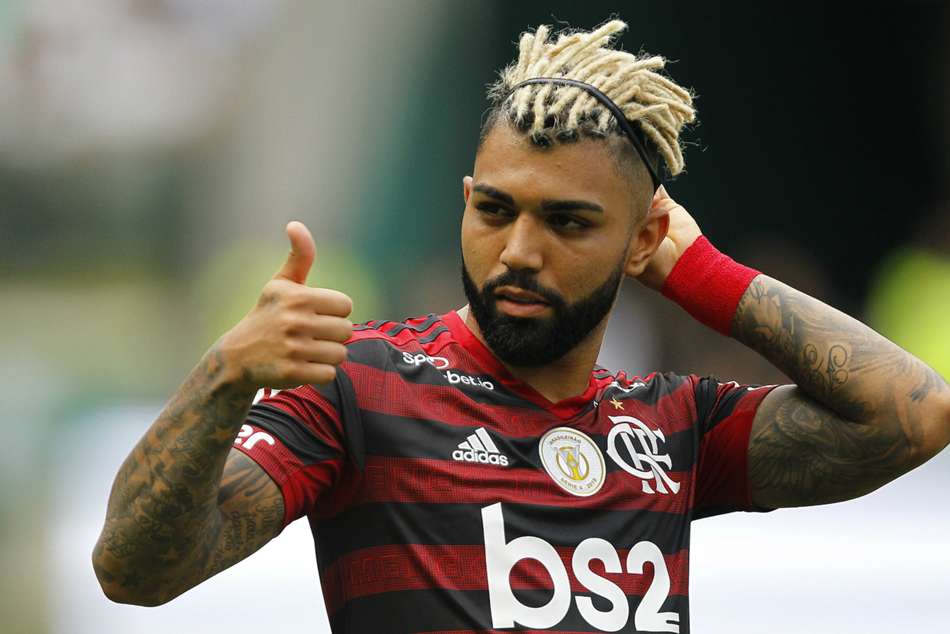 Flamengo stars to watch as Brazilians face Liverpool in the final 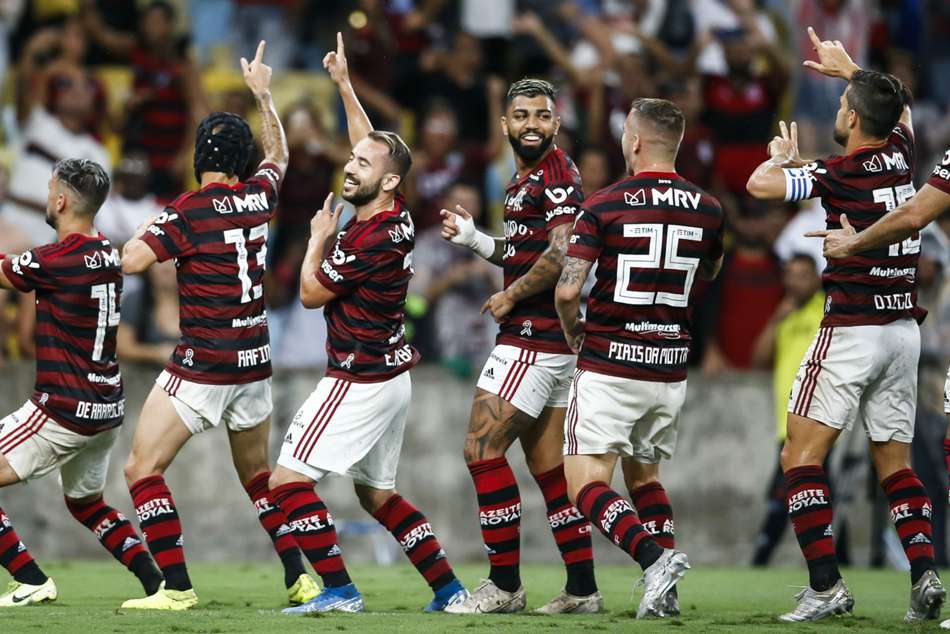 Liverpool lost the Intercontinental Cup – pitting the UEFA Champions League winners against Libertadores holders – in 1981 (Flamengo) and 1984 (Independiente) before it merged with the FIFA Club World Cup in 2005. The Reds lost to Sao Paulo that year.

"I don't know how you approach something that has never been done before – it is like landing on the moon," Klopp told reporters.

"It means more to them [fans in South America] but to the players? No," Klopp added of his team, who lead the Premier League. "Did it mean more to Tottenham in the UEFA Champions League final? More to Chelsea [in the Super Cup final]?

"When our boys play football they show every time they want to win. Is it an advantage the whole country or continent wants Flamengo to win it more? I don't know. Mexico wanted to win it more than people in England and we beat their team, so we will see.

"For the players it is no problem. We spoke about it a few months ago and asked how did they want to play it? It wasn’t that they could decide but how do you see it? They said: 'We go!' Since then it's never changed. The boys are 100 per cent clear. They didn't need Ali [Alisson] telling them or Bobby [Firmino] telling them or Fabinho telling them about the importance. They are footballers, they are sportsmen and they want to win everything they can.

"It is how it sounds: the team world cup winner. You don't often get the chance to do so and for most of them, with the countries they play for, they never have a chance to win a World Cup so this is the only chance. For me as well. But who cares about me? I don't feel pressure but I feel a really big opportunity and I want to do it."