Bengaluru, March 30: Manchester City's Ilkay Gundogan feels it would only be fair for rivals Liverpool to be awarded the English Premier League trophy if the season cannot completed due to the coronavirus (COVID-19) outbreak.

"For me, that would be okay, yes," Gundogan told German broadcaster ZDF in an interview on being asked whether Liverpool should be handed their first top-flight title for 30 years should the season not be completed.

"You've to be fair as a sportsperson," the 29-year-old added, while conceding that it was a difficult decision for football authorities given the impact that the cancellation of the season would have at both ends of the table.

Ilkay Gundogan says it would only be "fair" to award Liverpool the Premier League title if the season is not completed because of coronavirus.

Liverpool have a massive 25-point lead over second-placed City, the current holders, which has left them just two wins away from the title.

"There are different opinions. For clubs who've had a very good season, it obviously wouldn't be nice if it was cancelled now," the agile midfielder said.

"On the other hand, for clubs who aren't doing as well and are maybe in the relegation places, an abandonment would obviously suit them."

The Premier League season has been suspended until April 30, but it is looking increasingly likely that the date may have to be pushed back further.

The German international also said he would be open to taking a pay-cut should English clubs follow the likes of Barcelona, Juventus and Borussia Dortmund in asking their players to accept reduced wages so non-playing staff can be paid. 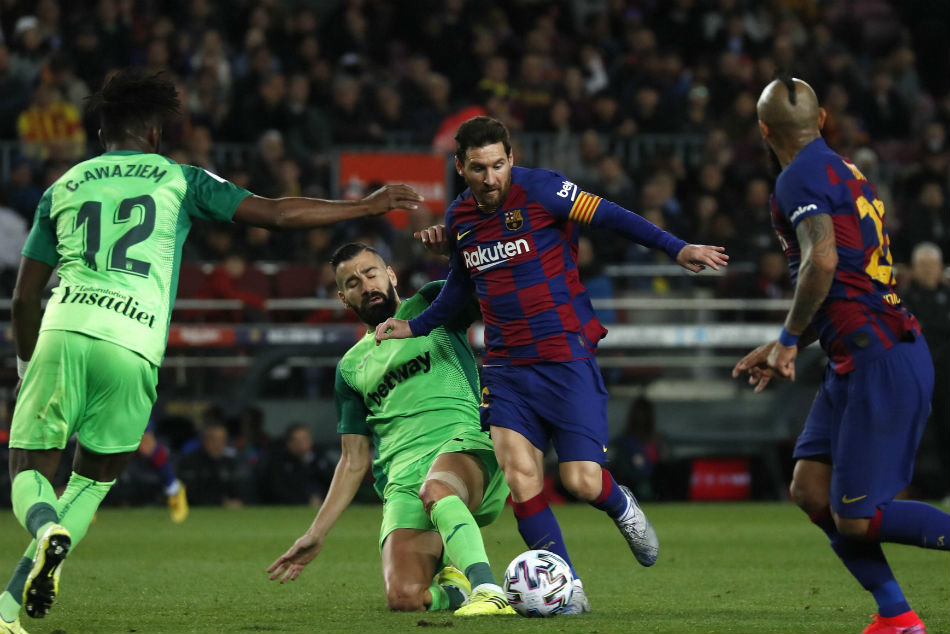 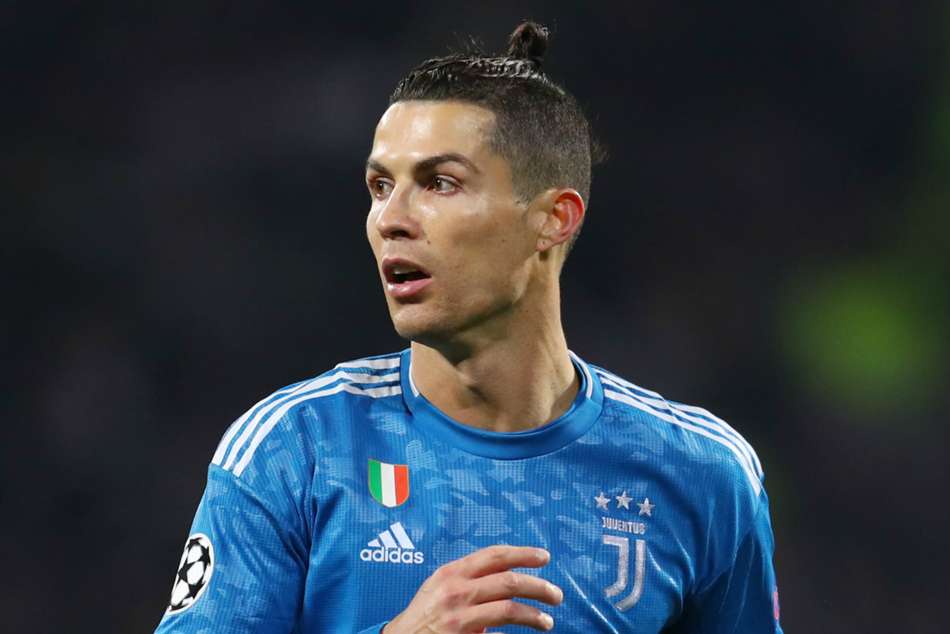 "Of course I think it's okay, that goes without saying, but there's been no discussion in England yet," he said.

"Perhaps that's because the English clubs are a bit financially stronger than the clubs in Germany at the moment.

"I don't know who has the final say in that decision. On the other hand, if a player says, 'no, I don't want that, I worked hard for it, I get my salary', then it can go in the opposite direction.

"For me personally, it would be okay but, to be honest, you've to be tolerant and if there're players who are against that, then that's also an acceptable situation," he added.