Kolkata, February 6: Liverpool are well on course towards what could be a historic season. They are within striking distance of not only their first Premier League title in 30 years, but also some other astonishing feats.

Records such as Arsenal's 'invincibles' and Manchester City's 'centurions' look as well as Manchester United's historic treble look well within their sights.

However, Jurgen Klopp's men could see a few players leaving in the summer transfer window and Adam Lallana could be one of them. Though the Englishman has not been a first-choice in recent times, he still was a valuable member of the squad.

However, in order to replace the former Southampton skipper, Liverpool might not even need to use the transfer market. A club such as theirs always have some talented youngsters knocking on the doors of the first-team and one of them is Curtis Jones.

The 19-year-old created history against Shrewsberry in Liverpool's FA Cup replay as he became the club's youngest player ever to wear the armband. And, he led his team to the third round with success and a bit of luck as Shrewsberry lost due to an own goal. 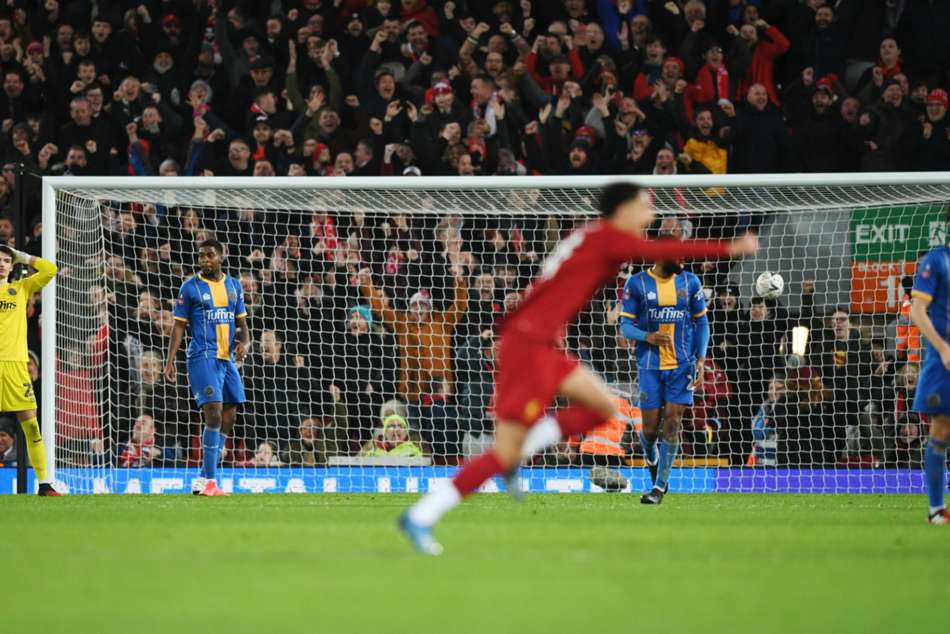 The England Under-19 international will be a like-for-like replacement of Lallana as he is a player who can play in similar positions. He is comfortable as a number eight, as a number ten and on either flank even though he is most comfortable as operating just behind the striker as a number ten. Also, he has a good physical presence and strength as well as being exceptionally mature for his age.

Jones can be used more often next season with the departure of Lallana opening up more number of opportunities for the youngster.