European champions Liverpool are 10 points clear at the top of the Premier League and have not been beaten in the competition since January 3.

But they needed a late Roberto Firmino goal to squeeze through a tight semifinal against Monterrey, while Jesus' side beat Al Hilal 3-1 to book their place in the final. 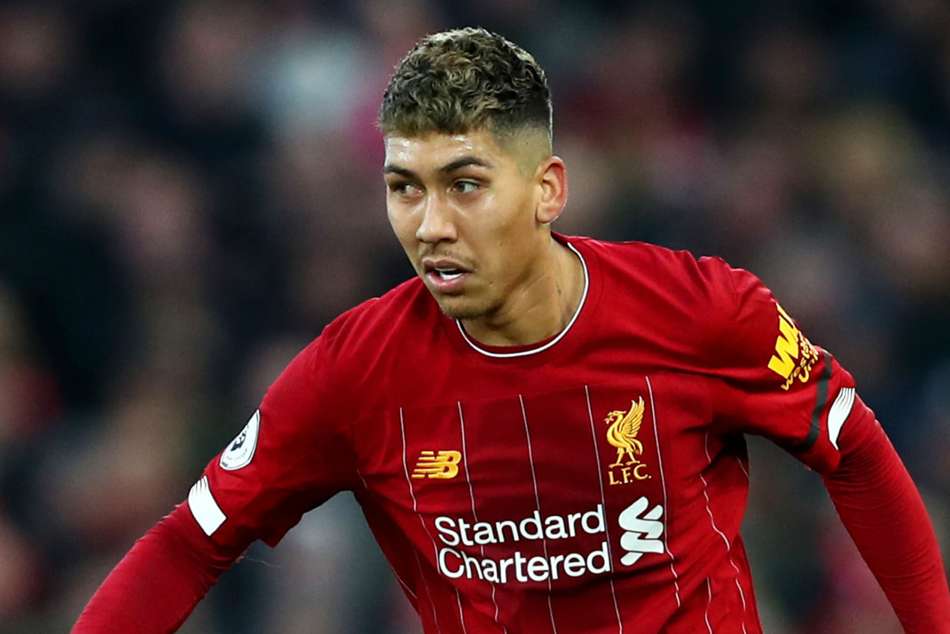 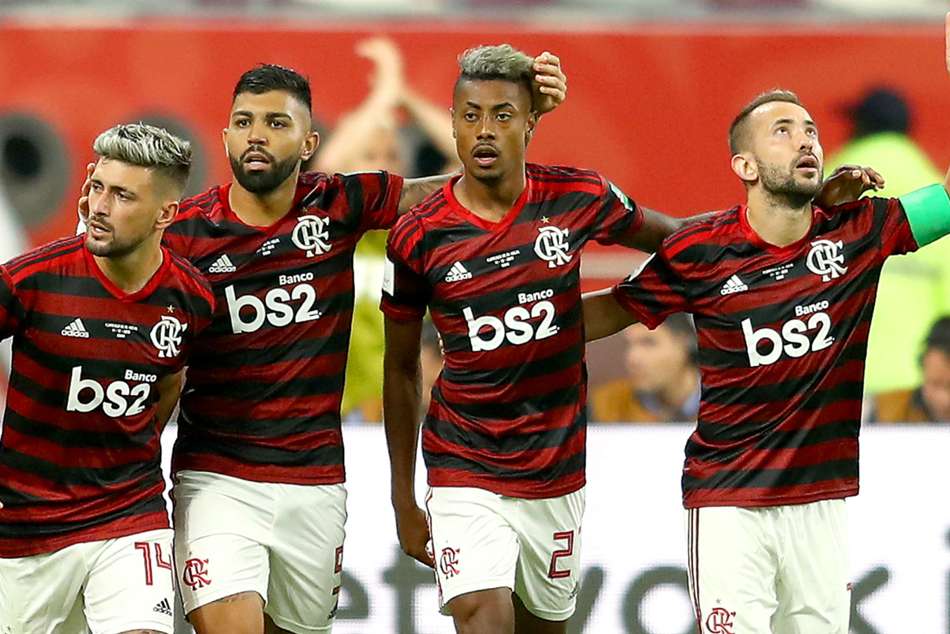 South America's representatives Flamengo secured their spot at the Club World Cup with a dramatic late comeback against River Plate in the final of the Copa Libertadores.

Benfica and Sporting CP boss Jesus feels there are similarities between Flamengo and Liverpool going into the Club World Cup final.

"They've won many titles and they are one of the best clubs in the world. Jurgen Klopp has been with the team for many years and has accomplished a lot with them, not only in the English league. They won the European Champions League.

"So, Liverpool have left their mark in world football. When we compare Liverpool and Flamengo, we know Flamengo are enjoying an excellent year, especially this season.

"We won the Brazilian league title and the Copa Libertadores, so there are great similarities between Liverpool and Flamengo in terms of their international presence."

Flamengo winger Everton Ribeiro understands Liverpool will pose a tough challenge for his side but indicated Jesus has a plan to put in action against the Reds.

"But, along with our coach, we created strategies to make our football work, based on what they will present to us.

"I won't say much because this would be anticipating what we will do as a priority but we have our strategy and what we had to do is done.

"Now we'll put it to work on the field."