By Sajith B Warrier
Updated: Thursday, May 26, 2022, 12:45 [IST]
oi-Sajith B Warrier
Sparks will fly as Liverpool are set to take on Real Madrid in Champions League final.

Bengaluru, May 26: Though Liverpool's UEFA Champions League final against Real Madrid has been dubbed as a 'grudge match' for the Reds, ex-Spain international Jofre Mateu does not think so.

He insisted it is all about handling tough situations better on the big night at the Stade de France in Saint-Denis, Paris, on Saturday (May 28).

Liverpool had lost 1-3 to Real Madrid in the 2018 Champions League final in Kiev, a match which saw their star striker Mohamad Salah getting injured and going off the field after a rough tackle by Madrid skipper Sergio Ramos.

The Egyptian had left the field with an injured shoulder after 28 minutes, which literally cost Liverpool the title.

Mateu emphasised that revenge will be the last thing in Liverpool's mind.

"It's not about being a revenge match or so. See in such big finals, it's all about how you handle such tough situations. Things like what happened to Salah in 2018 final are never in your control. But you need to know how to handle these kind of crunch situations. Real Madrid have proved their mettle in such situations before. Let's see if Liverpool can do the same," Mateu told a select group of journalists in a virtual media interaction hosted by Sony Sports Network, who have the broadcast rights of the UEFA Champions League in India.

While many player-turned television pundits like David James and Mark Seagraves have tipped Liverpool to win the most coveted prize in European club competition this time, Mateu took a diplomatic view. 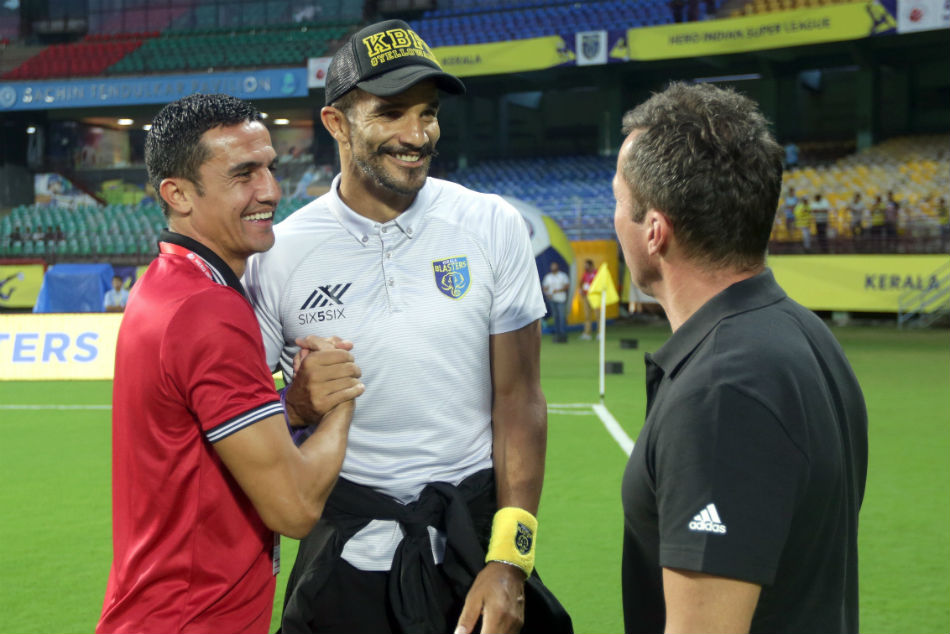 "With the quality and talent in their line-ups, both teams are evenly matched. There're no clear favourites. It's going to be an open match for sure. Liverpool have improved a lot in the last 3-4 months while Real Madrid have been playing consistent football right from the start of the season," added Mateu, who has mostly plied his trade with La Liga clubs.

The Spaniard was quick to add that the face off between Karim Benzema and Salah is going to be an interesting one. 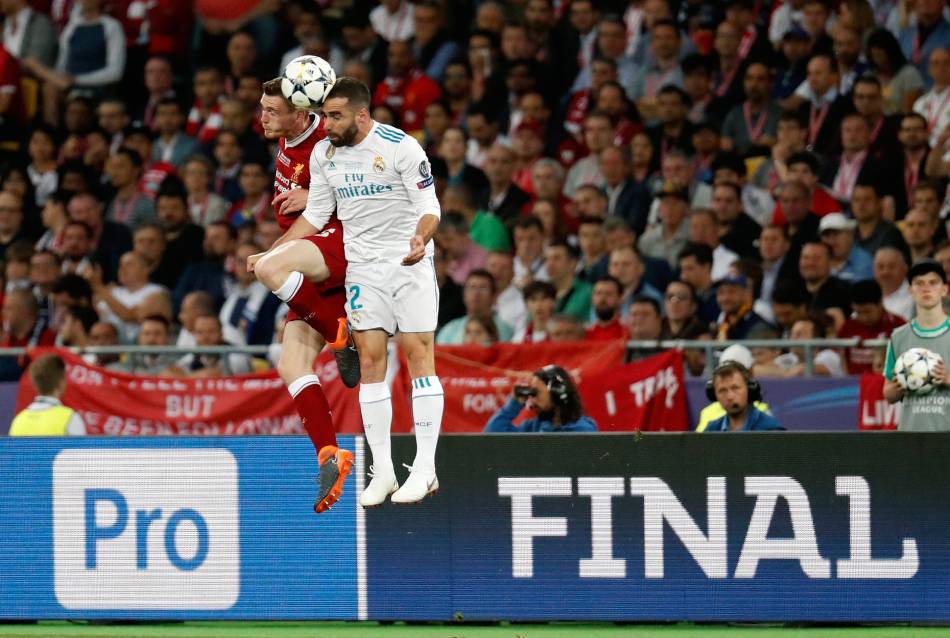 "Real Madrid have in their ranks Benzema who is a completely different player from what he was in 2018. He's probably playing the best football of his career. Vinicius Jr too has grown a lot.

Liverpool has got lot of depth in their squad and their bench is also strong. The Benzema vs Salah tussle will add more spice to the contest," Mateu added.

The 42-year-old, who will be one of the panelists for Sony Sports Network during the final, is expecting a more closely-contested final this time, compared to the 2018 title clash.

"I'm expecting a more fiercely-contested final this time. There's nothing like an X-factor and all. But if you ask me one thing which can prove decisive, then it's the ability of the teams to comeback from losing situations. 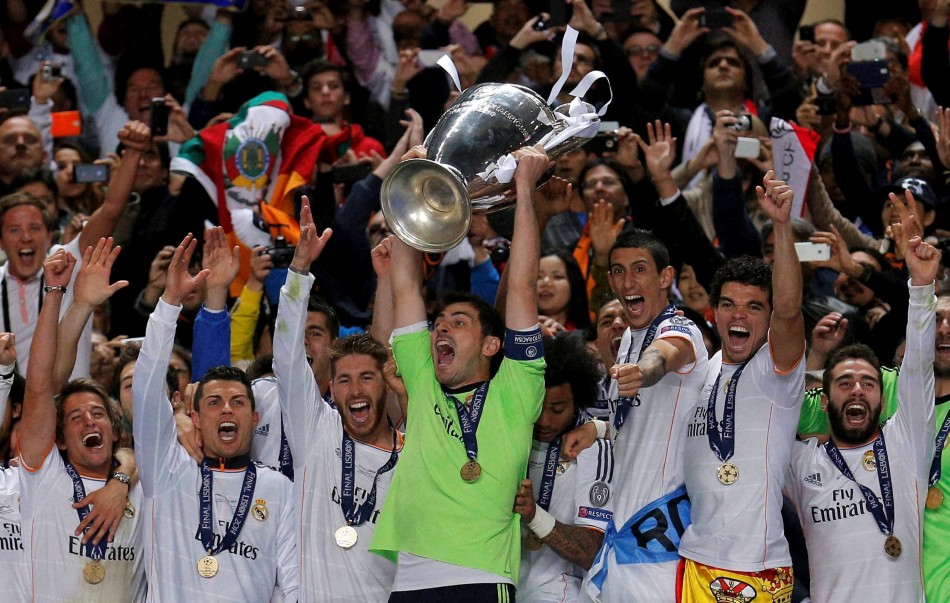 "I see more of that quality in Real Madrid. They're more focused, especially when they concede a goal and are trailing. Though they've done it in recent times, this is a big final and Liverpool will struggle if they're to stage a comeback."

Mateu also sought to downplay the fact that luck of draw has favoured Liverpool in the Road to the Finals. While Real Madrid beat tougher opponents like Paris Saint-Germain, Chelsea and Manchester City, Liverpool had it relatively easy, beating teams like Benfica and Villarreal en route to the final.

"In football there're no easy games. You can't belittle teams like Villarreal who had defeated Juventus and Bayern Munich en route to reaching the semifinals. In the group stage, Liverpool were drawn in a tough group featuring teams like Atletico Madrid and AC Milan.

"After all, final is all about just one game. Of course, Real Madrid deserve the trophy more as they've done all the running in the path to the finals. But as I said earlier, it's all about controlling your emotions and reacting properly to the situation on the big day. It's going to be a high-pressure game. So mental preparation is the key. Whoever is prepared mentally more will win the game," Mateu concluded.