Dortmund, October 10: Joachim Low hailed Serge Gnabry's performance in Germany's 2-2 draw with Argentina as "very dangerous" but said he brought the Bayern Munich forward off to protect him from injury.

Gnabry netted Germany's opener after just 15 minutes of the friendly at Signal-Iduna-Park, taking his goal tally for club and country to six in his last four matches.

Kai Havertz added a second to give Low's men a 2-0 lead at half-time but Argentina took advantage of some poor second-half defending to level the match, with Lucas Alario and Lucas Ocampos on target. 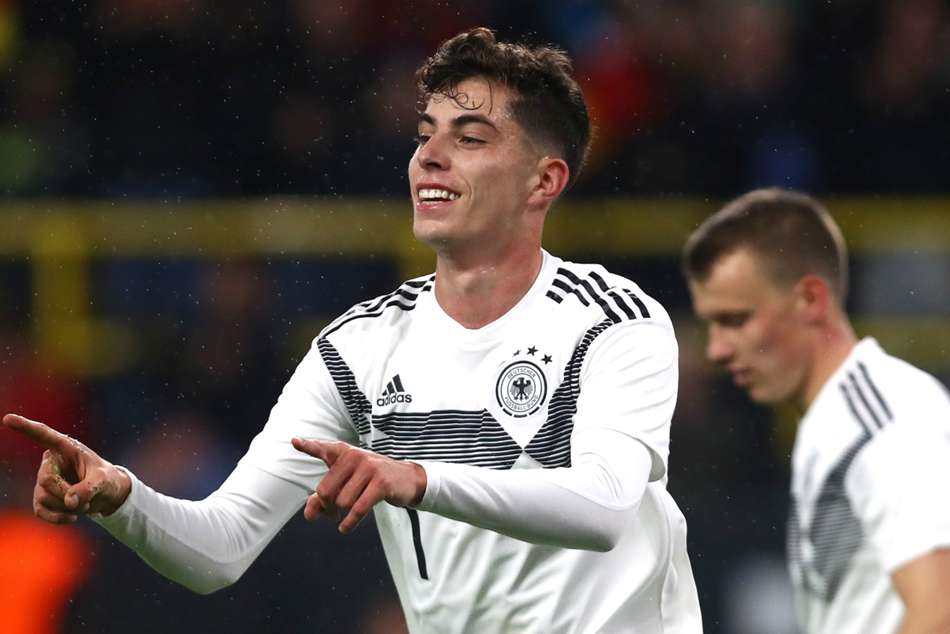 Germany face Estonia in a Euro 2020 qualifying match on Sunday, and Low indicated his decision to replace Gnabry after 72 minutes with Schalke's Suat Serdar was made with one eye on that game.

"He has also played a lot of games lately. He went very fast and covered a lot of ground.

"Serge showed up almost everywhere, was always very dangerous and made the Argentine defence insecure in the first half. That's why it was clear from the outset that we would take him off the pitch after 70 minutes.

"We definitely need him in the next games, and the risk was too big for me that he could still injure himself there."

Low gave a glowing report on Joshua Kimmich's performance as captain, and explained his decision to give the Bayern Munich defensive midfielder the armband.

At the age of just 24, Kimmich has already earned 45 caps since making his Germany debut in May 2016.

"Jo [Kimmich] has been with us a long time," said Low. "He fits in with his personality. He's a role model when it comes to deployment. He is a role model in his whole attitude.

"Meanwhile he also has some experience. He can also verbally lead a team on the pitch. He is very good at organisation and gives instructions.

"He is also always omnipresent on the pitch. So it was clear to me that Jo [Kimmich] was captain today."