By Ryan Benson
Updated: Wednesday, January 13, 2021, 23:28 [IST]
omnisport-MyKhel Team
Moussa Dembele has struggled this term, but Atletico Madrid remain convinced in him as he joins on loan with the option to buy.

Paris, January 13: Lyon have confirmed that Moussa Dembele has joined Atletico Madrid on loan with a view to a permanent move and the Ligue 1 leaders have signed Islam Slimani from Leicester City on a free transfer.

The former France Under-21 international has joined the LaLiga leaders for a fee of €1.5million until the end of the season, when Atletico will have the option to buy him outright for an initial €33.5m.

Atletico are said to have concentrated all efforts on Dembele after having a bid rejected for Napoli's Arkadiusz Milik, with Diego Costa's mutual contract termination at the end of December leaving space for another striker. 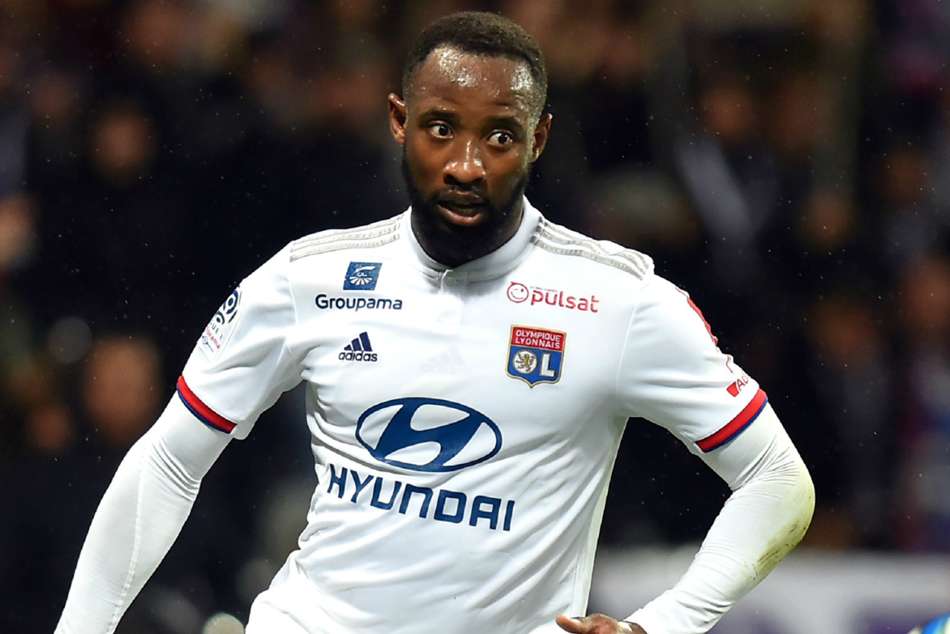 Dembele has long been linked with some of Europe's biggest clubs and will supplement Atletico's already formidable attacking options that include Luis Suarez and Joao Felix.

Algeria striker Slimani arrived at Lyon on Wednesday on an 18-month contract to bolster their forward line as they battle for the Ligue 1 title.

Dembele came through the ranks at Fulham after leaving Paris Saint-Germain as a teenager, and his form there secured him a move to Celtic.

He scored 26 league goals across two seasons in Scotland and won six trophies, before leaving for Lyon in a reported €22m deal in 2018.

He hit double figures for goals in each of his first two Ligue 1 campaigns, while his 24 in 46 across all competitions in 2019-20 made him comfortably their leading goalscorer with nine more than Memphis Depay, though the Dutchman missed a chunk of the season through injury.

However, 2020-21 has been a tough one for Dembele, who scored just once in 16 league games for Lyon, with Depay, Karl Toko Ekambi and Tino Kadewere proving more dependable for Rudi Garcia.

While Dembele's shooting accuracy has only seen a slight dip this term from 52 per cent to 47.6, his conversion rate has slumped dramatically.

He has already missed more Opta-defined 'big chances' (eight) than he did across the entirety the previous top-flight campaign (five) as well, averaging just over one per 90 minutes – his worst across a season for Lyon was 0.7 each game in 2018-19.