Barcelona travel to a resurgent Athletic Club side on Sunday in one of La Liga's most historic encounters and a particularly special match for blaugrana coach Ernesto Valverde who returns to the club he played for and twice coached.

By then Barça will know the result of Saturday's Madrid derby at the Wanda Metropolitano.

Atletico Madrid and Real Madrid kick off separated by just two points in the table, but so much more than local pride is at stake, especially with Blancos goalkeeper Thibaut Courtois and new rojiblanco striker Alvaro Morata facing their former sides. 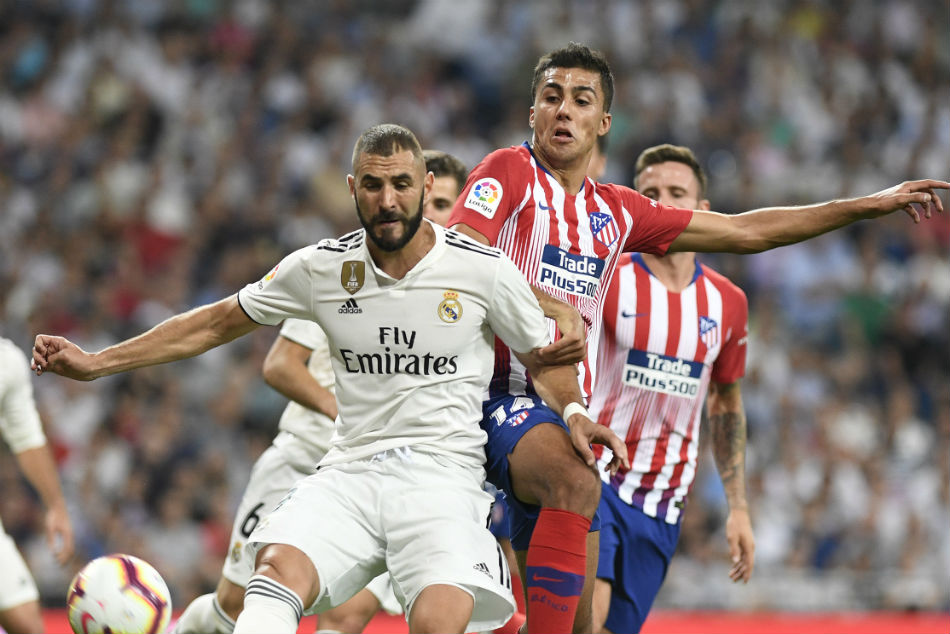 Blast from the past | Players to have worn both Madrid jerseys

RC Celta picked up a badly-needed first three points of 2019 last weekend so should travel in good spirits for Saturday's visit to a Getafe team riding high in fifth spot and aiming for European competition next season.

18th placed Rayo Vallecano will also be looking to continue their recent good run on Saturday when they visit an Espanyol side now just two points ahead of them in the table.

Girona are another team looking to avoid being dragged into the relegation battle.

The Catalans face a test in Saturday's game, as visitors Huesca may still be bottom but come into the game in high spirits after last weekend's 4-0 win over Valladolid.

The visitors to Butarque are a Real Betis team dreaming of UEFA Champions League football next season after last Sunday's victory over Atletico.

Another side with UEFA Champions League aspirations are Valencia, who host Real Sociedad on Sunday.

Los Che took further confidence from last weekend's 2-2 draw at the Camp Nou but the Txuri-urdin will not fear anything after their Basque derby win over Athletic last time out.

After some up-and-down form recently Sevilla will be looking to tighten their hold on fourth spot with a win at the Sanchez-Pizjuán on Sunday,.

However, visitors Eibar will travel knowing they have taken six points and scored eight goals across their last three La Liga games.

The action wraps up Monday with Alaves aiming for three points to steady things after a rough spell.

However, Levante come to Mendizorroza looking for a first victory on the road since October at the Santiago Bernabeu.