By Stephen Creek
Updated: Thursday, October 1, 2020, 9:08 [IST]
omnisport-MyKhel Team
Oleksandr Zinchenko has suffered a set-back in his recovery from a muscle injury.

London, October 1: Oleksandr Zinchenko is out for "two or three weeks" with an injury, according to Manchester City head coach Pep Guardiola, who may now be forced into bringing in additional cover at left-back.

Utility player Zinchenko, who has yet to play a single minute for City in 2020-21, provided cover at left-back last season while Benjamin Mendy battled with injuries.

Mendy is fit again and featured in City's 3-0 EFL Cup victory over Burnley on Wednesday, but Guardiola confirmed after the game that Zinchenko has suffered a set-back in his recovery from a muscle injury. 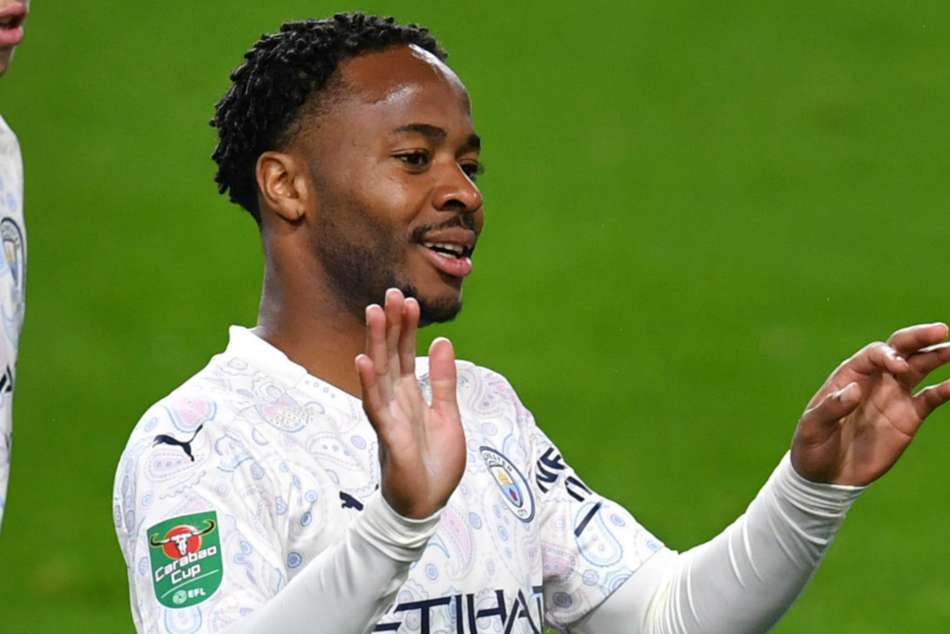 "Yesterday, or two days ago, he was injured again," Guardiola told reporters.

"He was recovered, but he got injured again and is out for two or three weeks."

PEP on Zinchenko Yesterday or two days ago he was injured again.

He was recovered, but he got injured again and is out for two or three weeks.

Guardiola also paid tribute to Nicolas Otamendi after the Argentine defender joined Benfica, with Ruben Dias coming the other way.

Otamendi made 210 appearances during his five-year spell at City, scoring 11 goals and lifting the Premier League trophy twice.

After arriving at City in the Manuel Pellegrini era, Otamendi went on to thrive under Guardiola, who picked out the 2017-18 season as the 32-year-old's best.

"Well, he was part of our incredible success and consistency is for Nico," Guardiola told reporters.

"He is an incredibly nice guy and especially the season we won the Premier League with 100 points, he was the key player for us.

"In the back four he was incredible. We thought we needed a young squad. He was more than 30.

"I wish him and his family all the best. My absolute gratitude for how he helped me from day one and his desire to improve. He will always be part of my best memories here in Manchester."