By Sajith B Warrier
Updated: Monday, November 29, 2021, 17:38 [IST]
omnisport-Sajith B Warrier
Ralf Rangnick leaves his role as head of sports and development at Lokomotiv Moscow to take up the vacancy at Old Trafford.

Bengaluru, November 19: Manchester United have appointed Ralf Rangnick as their interim manager until the end of the season.

Club legend Ole Gunnar Solskjaer and United parted ways following the 1-4 humiliation at Watford, with the Red Devils announcing they were looking for a temporary boss until the end of the campaign when they will search for a permanent solution.

Rangnick, 63, leaves his role as head of sports and development at Lokomotiv Moscow to take up the vacancy at Old Trafford, which Michael Carrick had temporarily occupied. 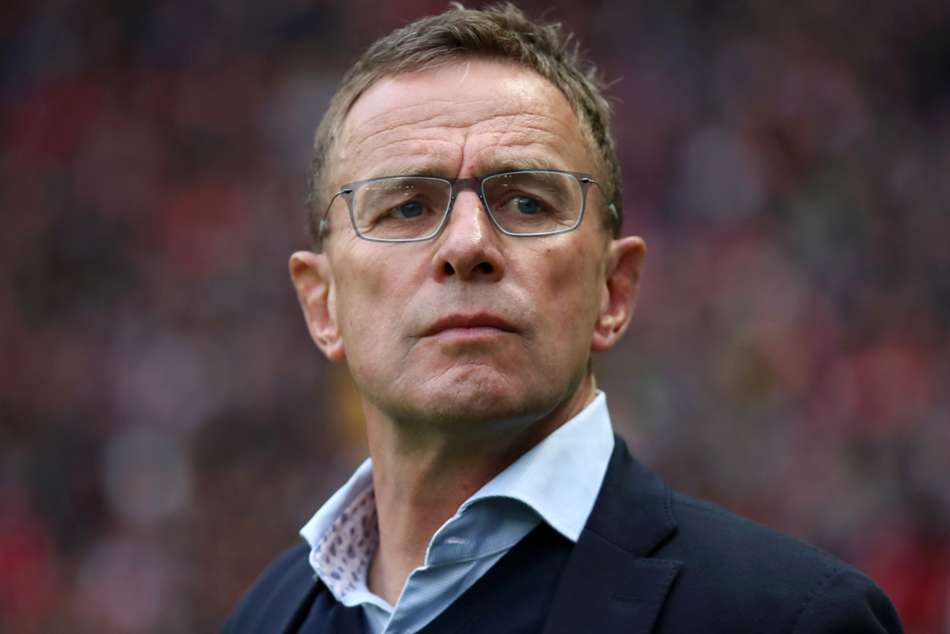 Former midfielder Carrick took temporary charge for the 2-0 Champions League win at Villarreal and the 1-1 draw at Premier League leaders Chelsea on Sunday.

Rangnick, whose appointment is subject to work visa requirements, will take up a two-year consultancy role with United once 2021-22 is concluded.

Rangnick, who is known for his high-pressing philosophy and influence on some of Bundesliga's brightest minds, started his career with his hometown club Viktoria Backnang.

After spells with the likes of Stuttgart, Hoffenheim, Hannover and Schalke, Rangnick enjoyed a brief managerial stint with RB Leipzig, who rose from the fourth tier of German football to the Bundesliga with the new United man as director of football.

Across 293 games in the German top flight, Rangnick has 120 victories to his name at a win percentage of 41, though he remains somewhat of an unknown quantity outside of his homeland.

"I am excited to be joining Manchester United and focused on making this a successful season for the club," Rangnick said.

"The squad is full of talent and has a great balance of youth and experience. All my efforts for the next six months will be on helping these players fulfil their potential, both individually and, most importantly, as a team.

"Beyond that, I look forward to supporting the club's longer-term goals on a consultancy basis."

Indeed, Rangnick has only faced United twice in his managerial career when in charge of Schalke, who were outclassed over two legs in the Champions League semi-final in 2011 as Alex Ferguson's side made their third final in four years.

The Red Devils are currently languishing eighth in the Premier League table, five points outside the top four and 12 adrift of leaders Chelsea.

With Solskjaer gone, struggling United desperately needed a new manager and while Mauricio Pochettino seems to be the dream appointment, the Red Devils reportedly closed in on a short-term solution.

After sacking Solskjaer, United outlined their plan to install an interim boss until the end of the season amid reported long-term interest in Paris Saint-Germain's Pochettino and Ajax head coach Erik ten Hag.

New interim manager Rangnick is "one of the most respected innovators" in the game, according to football director John Murtough.

Murtough said via the club's website: "Ralf is one of the most respected coaches and innovators in European football. He was our number one candidate for interim manager, reflecting the invaluable leadership and technical skills he will bring from almost four decades of experience in management and coaching.

"Everyone at the club is looking forward to working with him during the season ahead, and then for a further two years in his advisory role."