Bengaluru, November 29: Hello Kolkatans! Here's the big news for you. Manchester United could be playing against East Bengal in 2020 at the Salt Lake Stadium. The exhibition match is planned as part of the centenary celebrations of the Kolkata-based club.

According to a report in Bengali website Xtra Time, Manchester United may play against the I League outfit in July next year -- when the English side's pre-season Asia tour is on.

It may be recalled that the Salt Lake Stadium had hosted German and Bayern Munich legend Oliver Kahn's farewell game against Mohun Bagan in May, 2008, and if everything goes according to the plan, the venue may see another high-profile contest.

The stadium also hosted the Under-17 FIFA World Cup final two years back, while an international friendly in 2011 between an Argentinian side and Venezuela saw Lionel Messi tapping the ball around.

United have a long-standing relationship with the Kolkata club, with some of their former players like Bojan Djordjic, Dwight Yorke and Quinton Fortune having trained the boys enlisted in the East Bengal Kolkata Goalz programme.

According to latest reports in the local media, a four-member delegation from United comprising Allan John Dawson (Director of Football), Christoffer Laurens Komen (Director of tours & friendlies) and two other officials -- Philip Malcolm Smith and Matthew Charles Jones -- visited the stadium to oversee logistical and other related issues. 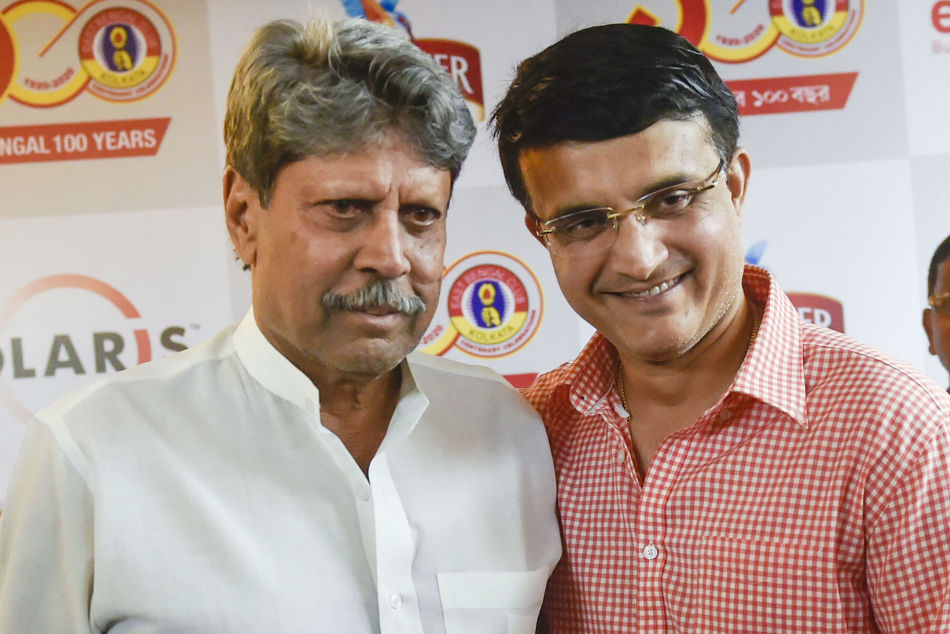 Kapil's connection with East Bengal dates back to June 22, 1992, when he signed for them and six days later played for 27 minutes as a substitute striker, in an exhibition match against arch-rivals Mohun Bagan.

East Bengal have produced some of the finest footballers who went on to play for the national side including Bhutia, Chhetri while Iranian Majid Bishkar (known as Majid Bhaskar) and Nigerian Chima Okorie were the best among the foreign talent.