However, Argentina hit the woodwork twice through Sergio Aguero and Messi, and twice had penalty shouts turned down. 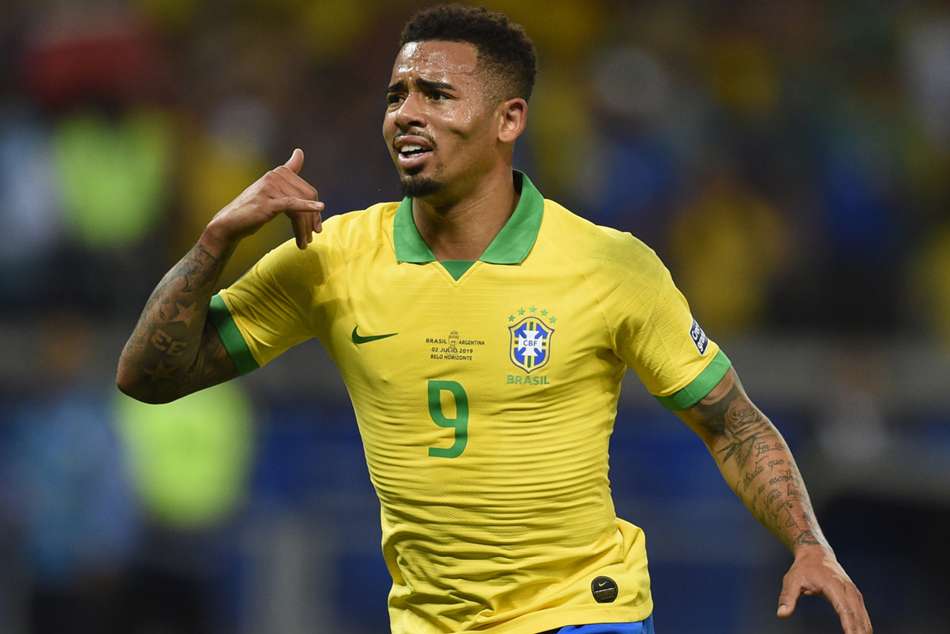 Nicolas Otamendi went down under a heavy challenge from Arthur following a corner and Aguero appeared to be brought down by Dani Alves, the latter occurring just before Firmino's sealer.

Messi felt Argentina deserved two spot-kicks, with the VAR – which has dominated headlines at the Copa America – not asking the referee to look at either incident.

"They were not better than us. They found the net early and the second goal came from a penalty [to Aguero] they didn't award," Messi told reporters. 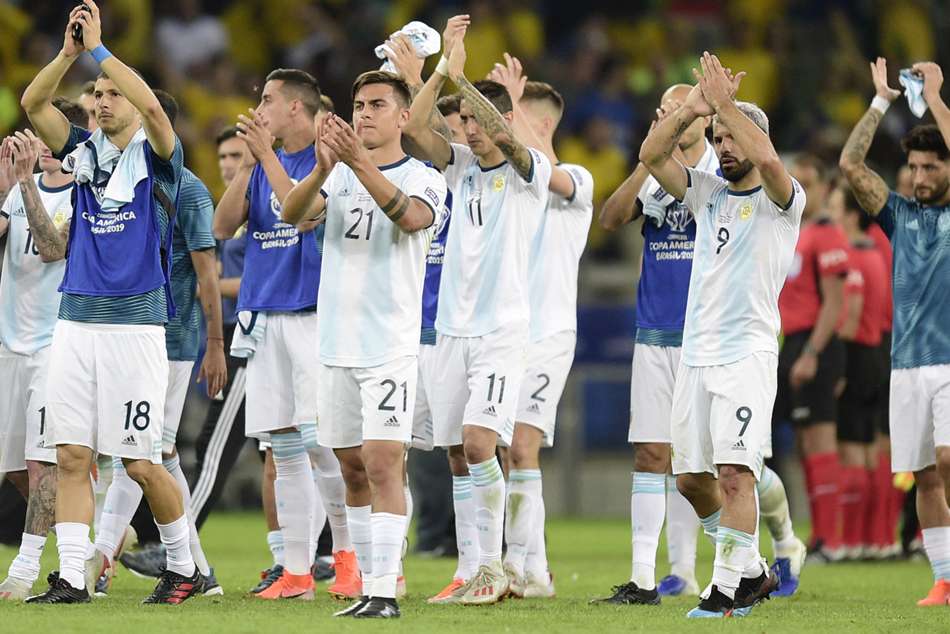 "They [the officials] had booked a lot of bulls***, but they didn't even check the VAR, that's incredible.

"That happened all over the game. At the first glance of contact, they ruled in their [Brazil's] favour and this kind of bulls*** distracted us from the game.

"There is no excuses for us, but we need to review this, analyse it and let's hope CONMEBOL does something about it."

Messi, whose wait for a first senior trophy with the national team continues, praised Argentina's performance against Brazil.

"I think we played a great game. We made a great effort and they were not superior to us," he said.

Messi added: "If I have to help from somewhere, I'm going to do it. I felt very good with this group."