Messi takes Barcelona back to the top of La Liga

The Argentinian struck the only goal in the 76th minute, firing into the bottom corner to complete a well crafted team move shortly after the visitors had defender German Sanchez sent off.

The victory took Barcelona back to the top of La Liga on 43 after 20 games, ahead of second-placed Real Madrid on goal difference.

Real Madrid had earlier edged Sevilla 2-1 that had sent them briefly above Barcelona and top, while city rivals Atletico Madrid were beatean at Eibar. 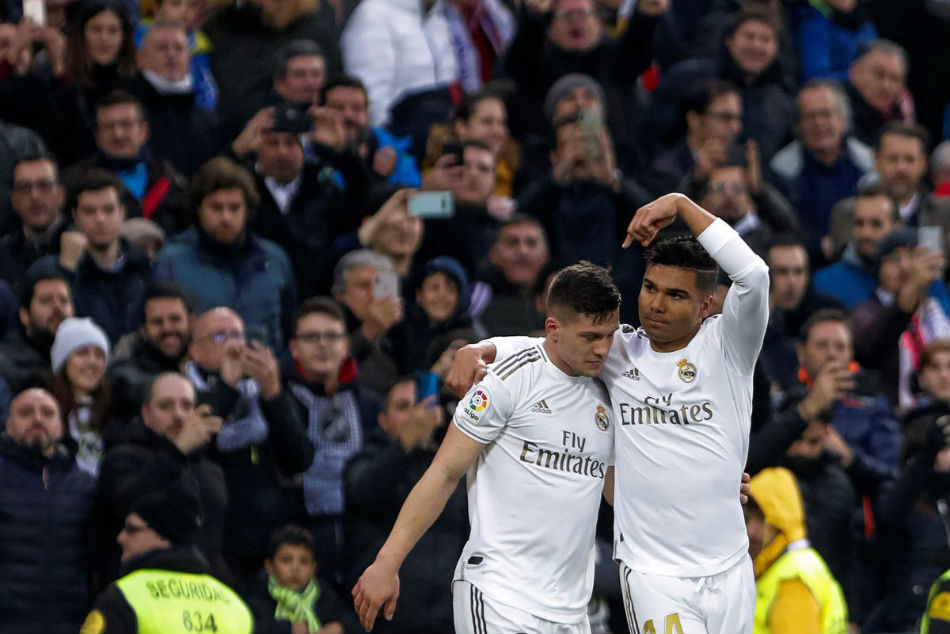 Barcelona, who sacked Ernesto Valverde last week despite being La Liga leaders and winning the last two titles by considerable margins, enjoyed 82 per cent of possession and made a staggering 1005 passes in their first game under Setien.

"Messi did what he has done his entire life," said Setien of Barcelona's all-time top scorer, who proved the difference on a blustery evening at Camp Nou.

The former Real Betis coach is known for his devotion to the possession-based style of play Barcelona became renowned for under Johan Cruyff and perfected under Pep Guardiola, but Granada, who beat Barcelona 2-0 in September, proved stubborn opponents.

"He has done this so many times in games like this, games when you can't find a way through, things aren't going for you and you are lacking inspiration, but he always conjures up something special.

"We made a few moves like this in the first half but it didn't come off but when the ball falls to Messi you know there's a very high chance it will go in," Setien spoke in awe of Messi.

The visitors even came close to taking the lead when Cameroonian Yan Brice Eteki struck the post in a rare foray forward, but they eventually caved in after Sanchez picked up a second yellow card and was dismissed for hauling down Messi.

Messi had come closest to scoring for Barcelona with two powerful yet inaccurate shots either side of halftime but he made no mistake when Arturo Vidal dragged the ball into his path in a slick passing move engineered by substitute Riqui Puig.

Earlier, Casemiro turned Real's saviour as Karim Benzema, Sergio Ramos and Eden Hazard were all absent at the Santiago Bernabeu.

His first double as a Real player proved the difference amid a three-goal flurry in the second half, during which Luuk de Jong had briefly pulled Sevilla level.