Paris, June 19: Former UEFA president Michel Platini was released by police after being questioned during investigations into the decision to award the 2022 World Cup to Qatar.

Platini, who turns 64 on Friday (June 21), was released on Wednesday (June 19) after being questioned by officers of the Anti-Corruption Office of the Judicial Police in Paris.

Accompanied by his lawyer William Bourdon, Platini looked drawn as he left the office.

"It was long but considering the number of questions, it could only be long," Platini told reporters.

"The custody is lifted," Bourdon said. "A lot, a lot of noise for nothing." 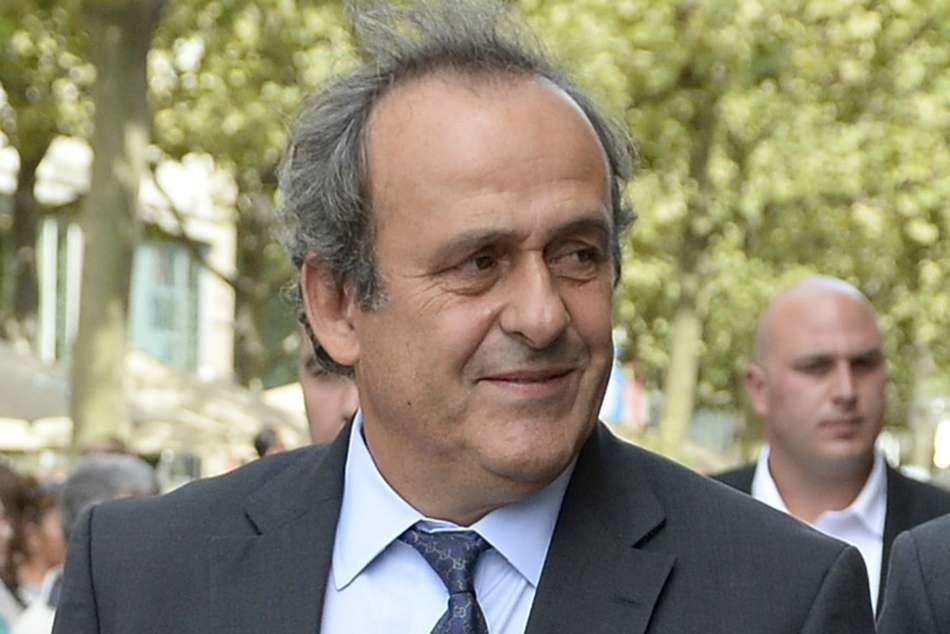 Platini was serving on FIFA's executive committee in 2010 when Qatar was awarded the rights to host the 2022 World Cup.

He was later banned from football for a period of four years after being found to have breached FIFA's code of ethics regarding conflict of interest and dereliction of duty relating to a "disloyal payment" from former FIFA president Sepp Blatter.

Platini, who won the Ballon d'Or three times and represented Juventus and France during a glittering playing career, missed out on the opportunity to run for the presidency of FIFA due to his ongoing ban.

FIFA indicated on Tuesday (June 18) it would support the investigation into Qatar's successful World Cup bid, while declining to comment on the specifics of Platini's case.