London, January 11: Mikel Arteta insists it must be the aim of everybody at Arsenal to "be the best", and he is not afraid to confront his players to get more out of them.

With Arsenal having been outplayed by Championship side Leeds United in the first half of Monday's FA Cup meeting, Alexandre Lacazette claimed Arteta shouted at his squad during the interval.

Arteta's anger paid dividends, with a much-improved performance following after the restart as Reiss Nelson's goal secured a 1-0 win and a place in the fourth round. 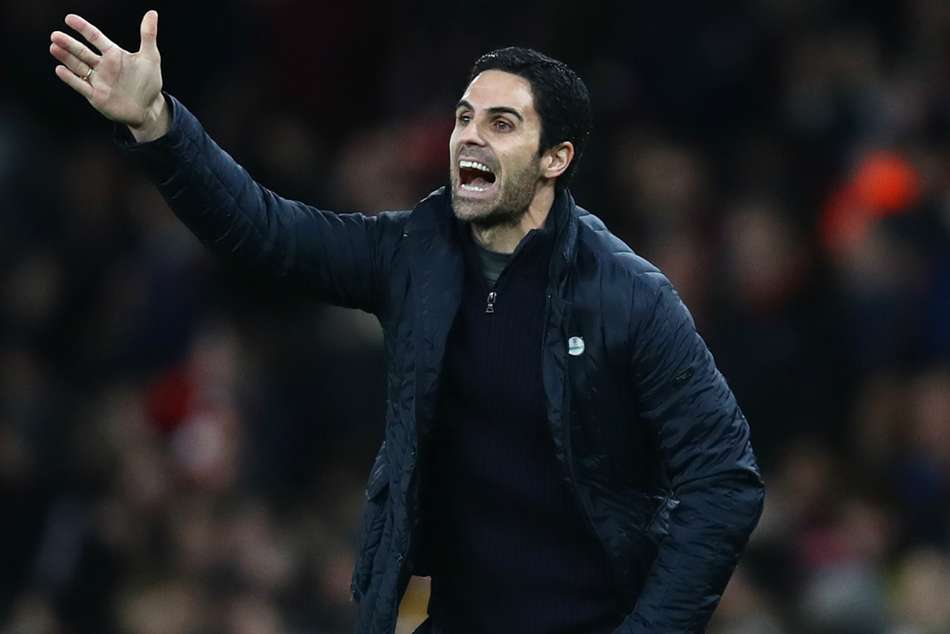 The former Manchester City assistant acknowledged he is still learning about Arsenal's squad – and they are still getting to know him – but is adamant he will fight for the Gunners to be the best they can possibly be.

"Probably they've seen a different reaction from me," Arteta told a news conference when asked about his reaction at half-time in the Leeds match.

"It's a process both ways. Probably a few were a bit surprised but I was surprised too, with the first half. We have to react naturally depending on the situation and the context.

"I love winning. I can only work to win and this is what this club deserves. I want to be the best. I want excellence from all of my players and everyone in the organisation so I will fight for that. If we don't reach it's because we're not good enough, it's okay, but we have to try at least with that aim."

Arteta has won two of his four matches in charge so far, with Arsenal – who have let young midfielder Emile Smith Rowe join Huddersfield Town on loan – facing Crystal Palace on Saturday, and one player that has stood out for the Spaniard has been defender David Luiz.

"He's a player that has won more trophies than anyone else in the dressing room and I wanted to use that in a very powerful way," Arteta said.

"I wanted him to step up, put all of the qualities – his personality and experiences – towards the team, and he's made a big step forward. I'm very pleased with him.

"The games he has played under me so far has been terrific. His attitude in training, the way he communicates with his team-mates, has been superb so I'm delighted with him."

Dani Ceballos is also nearing a return to fitness following a lengthy injury absence, and Arteta is looking forward to having the Real Madrid loanee available.

"I know him well from Spain, I've watched him many times. He's a player that can fit our style, now he needs to make things difficult for me in my selection," Arteta added.

"I think now he's ready to step in. I like him more when he's closer to the box, rather than coming deep to collect the ball. He's a very creative player, a player who can cause problems in the final third, always wants the ball, has a big personality, I like him."