San Siro, Jan 6: Zlatan Ibrahimovic was unable to make a winning return to Milan as the Rossoneri were held to a 0-0 draw by Sampdoria at San Siro on Monday.

Veteran striker Ibrahimovic rejoined Milan on a free transfer at the start of the window and made his first appearance as a second-half substitute.

Despite his introduction it was Samp who looked more dangerous and Stefano Pioli had goalkeeper Gianluigi Donnarumma and the profligacy of Manolo Gabbiadini to thank for things remaining level. 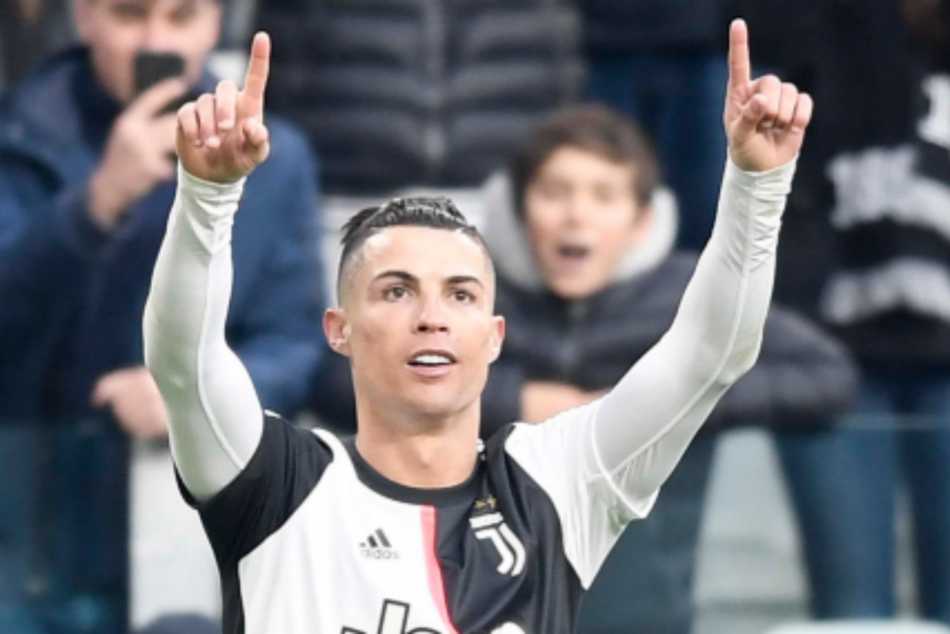 Juventus 4-0 Cagliari: Ronaldo gets 2020 started in style with second-half hat-trick

Milan, who lost 5-0 to Atalanta in their last game before the mid-season break, were unable to find a winner in the closing stages and remain 12th due to Hellas Verona's 2-0 win over SPAL on Sunday.

Ibrahimovic received a warm welcome at the warm-ups but the low-key action on the pitch during the early exchanges stood in stark contrast to the excitement and anticipation around his return.

Milan finally threatened in the 23rd minute, but Giacomo Bonaventura's volley from the edge of the box was blocked by Omar Colley.

Theo Hernandez clipped the crossbar with a curling cross from the left and on the stroke of half-time Jakub Jankto – a 42nd-minute substitute for Fabio Depaoli, who went off 12 minutes after replacing Gaston Ramirez – had a goal correctly ruled out for offside.

Donnarumma stopped Gabbiadini putting Samp ahead early in the second half, though a clearance from Hernandez ensured the ricochet did not drop into the net.

Ibrahimovic was introduced to a great roar in the 55th minute but it was the visitors who continued to look more threatening, Donnarumma rushing off his line to keep out Gabbiadini before Davide Calabria's block denied Ronaldo Vieira on the follow-up.

Gabbiadini lost his composure after rounding an out-of-position Donnarumma before the hour mark, with Ibrahimovic mustering a couple of headers as he made himself a nuisance in the box.

Substitute Rafael Leao wasted a glorious chance to take all three points in the 71st minute, leaving Milan without a win in three Serie A matches.

What does it mean? Milan need more than Ibra

Ibrahimovic proved of more use to Milan than Krzysztof Piatek, who was barely involved before being replaced by the former Sweden international.

The 38-year-old offered a focal point to the Rossoneri's attack and regularly looked to link the play, but a lack of creativity and flair going forward continues to hamper Stefano Pioli's side.

Hernandez one of few bright strikes

Former Real Madrid left-back Hernandez motored up and down the wing to great effect at San Siro. He caused Samp problems going forward and made an important goal-line clearance in the second half.

Although Gabbiadini was unable to take any of the chances that came his way as Samp enjoyed a strong start to the second half, Fabio Quagliarella was the major disappointment. The veteran attacker was rarely involved and did not have a single shot on goal.

Milan face a tricky trip to Cagliari on Saturday, while Sampdoria take on fellow strugglers Brescia the following day.