Monaco, Janaury 26: Thierry Henry has been sacked by Monaco, with the struggling Ligue 1 side confirming the return of the club's former head coach Leonardo Jardim.

"Leonardo Jardim has signed a two-and-a-half-year contract with the Club and, together with his technical staff, will take up his duties as of Sunday," the former Ligue 1 champions announced on their website.

"This Friday, the club officially terminated the employment of Thierry Henry.

Franck Passi, who led the training session this afternoon, will be in charge of the team for the upcoming match against Dijon," the club statement added.

Jardim was sacked by Monaco despite leading the club to the Ligue 1 title in 2016-17,

"Leonardo Jardim's time at AS Monaco, as I said when he departed, would be remembered as one of the brightest chapters in the Club's history.

Thierry Henry is a football legend but due to a very unfavorable mix of circumstances, including, above all, numerous injuries to our players, hampered him from quickly and effectively leading the team out of the crisis," the club said.

The former Arsenal and France forward has struggled to turn around Monaco's flagging fortunes since being appointed as Jardim's replacement in October. 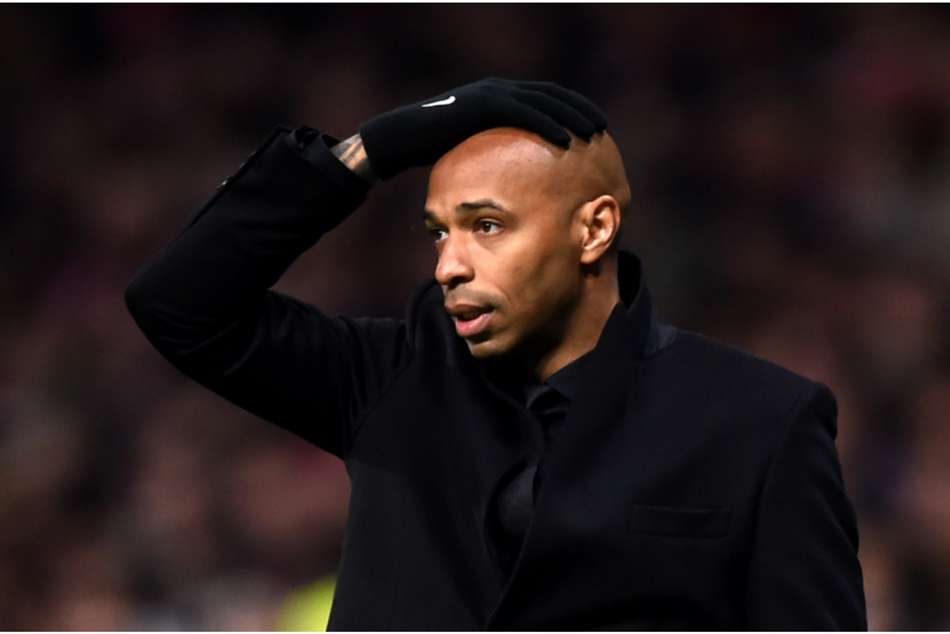 "You have to see. There were not too many people in training yesterday. We'll see today," Henry said ahead of a game against Dijon. "It's important to see the reaction at Dijon. We are in a critical situation - unfortunately, that has not changed.

Monaco were deep in a relegation battle when Henry arrived but he has been unable to inspire any improvement in results.

They are just a point and a place above the bottom of the Ligue 1 table and Henry's side were knocked out of the Coupe de France by second-tier side Metz on Tuesday. Henry also lost his temper over perceived time-wasting during Monaco's 5-1 defeat at home to Strasbourg earlier in the month.

Henry signed former Arsenal team-mate Cesc Fabregas this month but Monaco are winless in their last five games in all competitions.