Neymar will be ready for Manchester United clash after rest: Tuchel

Paris, October 17: Thomas Tuchel insisted Neymar would be ready to face Manchester United after the Paris Saint-Germain star was rested against Nimes.

Neymar was left out as PSG cruised to a 4-0 win in Nimes with Kylian Mbappe scoring a brace on Friday.

The Ligue 1 clash came just three days after Neymar scored a hat-trick against Peru in World Cup qualifying in Lima to move past Ronaldo and into second for the most goals for Brazil. 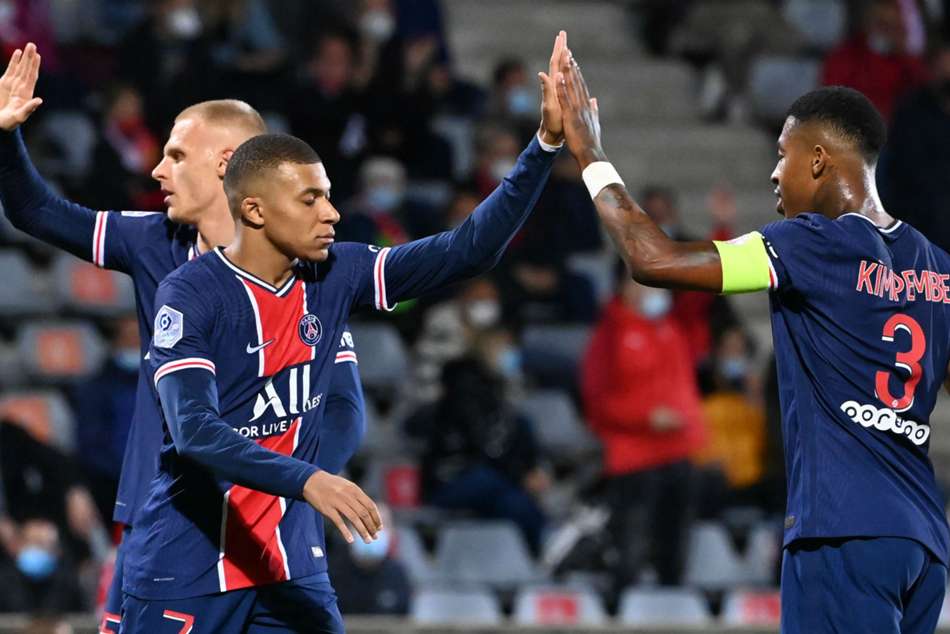 Tuchel said he decided to rest the forward, but he expects Neymar back when PSG open their Champions League campaign at home to Manchester United on Tuesday.

"Ney doesn't have any issue. We talked together, like I did with Kylian," the PSG coach said.

"We had an honest discussion and I decided to let him rest today. He will be with us tomorrow. He will train and get ready for the game against Manchester United.

PSG have been without Neymar in four of seven league games this season, winning three. They have averaged two goals per game without him, but that rises to 2.7 when he plays in the league this season.

Last season, PSG had a 75 per cent win percentage without Neymar in 12 Ligue 1 games, while it was 86.7 per cent when he featured. However, they scored more without him (2.9 goals per game against 2.7).

Mbappe stepped up in Neymar's absence against Nimes, scoring twice as Alessandro Florenzi and Pablo Sarabia also netted after defender Loick Landre was sent off for a crude challenge in the 12th minute.

Tuchel was full of praise for the France international, who is up to four goals and three assists in four Ligue 1 games this season.

"It won't be possible to do all the season what we did today. I talked with him [Mbappe] yesterday and we made this decision with responsibilities," he said.

"He said he was feeling well and he really wanted to play. He is a player who can make the difference. That's what he did today. And it was great."